Case MH17: Venediktov met with the Prosecutor General of the Netherlands and the head of the international investigation team (photo) 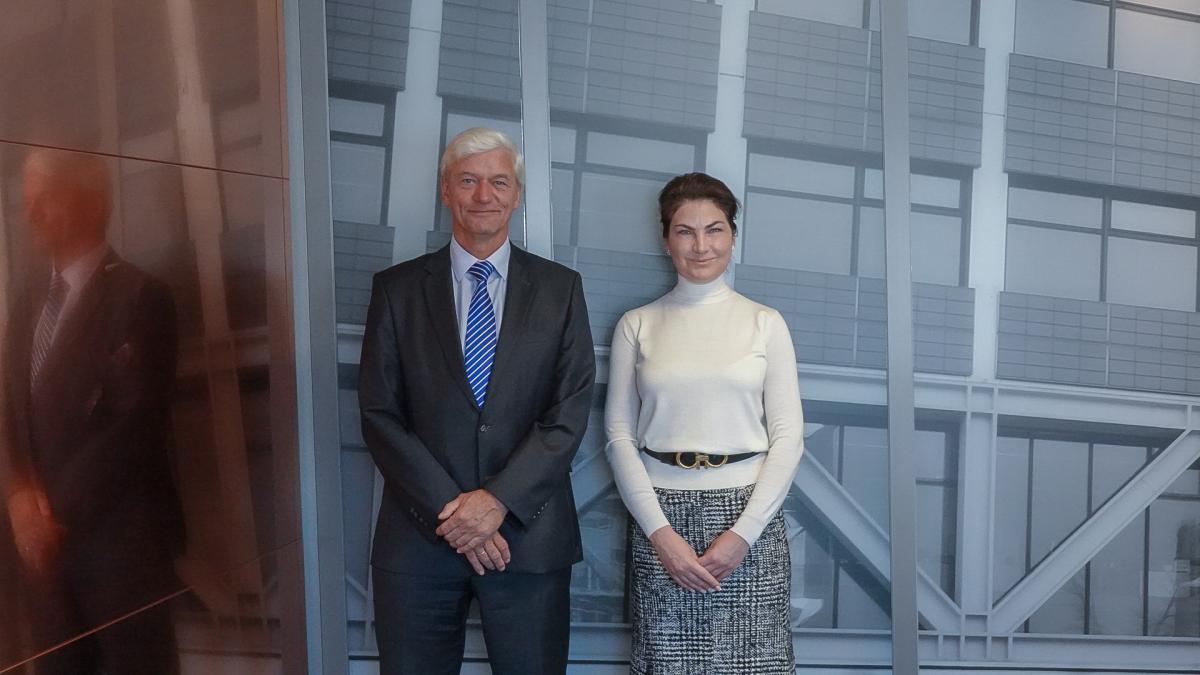 Iryna Venediktova met with the Prosecutor General of the Netherlands / photo gp.gov.ua

Attorney General Irina Venediktova met with representatives of the Public Prosecutor’s Office of the Kingdom of the Netherlands: Attorney General Theo Hofstee and Deputy Attorney General and head of the joint investigation team in the case of the downing of Boeing flight MH17 Dignoy van Butzelar.

According to the Prosecutor General’s Office , Venediktov is currently on a working trip to The Hague.

It is noted that the parties discussed issues of international legal cooperation between the prosecutor’s offices of Ukraine and the Netherlands and further cooperation in the case.

Under the Joint Investigation Team Agreement, the JIT leader is the Kingdom of the Netherlands, which coordinates the actions of its national units.

“For me, this is an extraordinary responsibility, because the results of the investigation into the downing of the plane in the sky over Donbass are waiting for the whole world. Thanks to the joint investigation team, 4 people accused of committing this crime have already been identified. JIT is working to bring all those responsible to justice. We very much appreciate our cooperation in the name of justice, “Venediktova said. 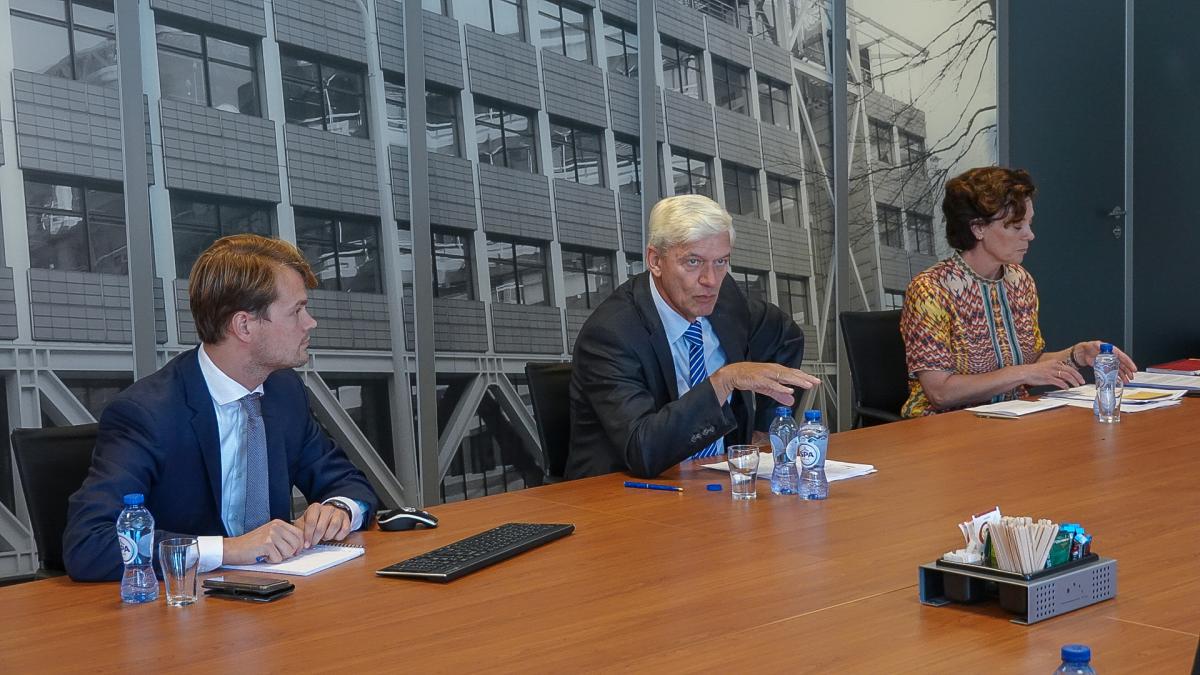 Further cooperation in the MH17 case was discussed in The Hague / photo gp.gov.ua.

This week, the next block of hearings in the MH17 case began at the Schiphol Justice Complex – relatives of the victims have the floor in the Hague District Court. Iryna Venediktova will attend the court hearing on Thursday.

“Trials of crimes committed in Ukraine during the armed conflict are extremely important. We are closely monitoring the hearings in the case of the tragic flight MH17. We also look forward to the International Criminal Court’s decision to launch a full-fledged investigation into war crimes in Donbass and Crimea. Decisions of national courts of other states concerning mercenaries who fought in the East of Ukraine and qualification of their actions as terrorist also play an important role for us. “War crimes and crimes against humanity are an extremely important challenge for us. Despite the lack of access to the territory of their commission, we are moving both nationally and internationally,” said Venediktova.

The Prosecutor General of the Kingdom of the Netherlands Theo Hofstee and the head of the joint investigation team in the case of MH17 Digna van Butzelar also noted the extreme international importance of the investigation into the downing of the Malaysian Boeing and thanked Ukrainian law enforcement for fruitful cooperation.

Venediktov added that the International Council of Experts on Crimes Committed in Armed Conflict is currently being formed at the Prosecutor General’s Office, and Ukraine needs the support of Dutch partners and colleagues to involve specialists in international humanitarian law, international criminal law and military experts who will work with domestic experts. .