In the Russian Federation “woke up” because of dismantle of a monument in Kiev: propagandists – new hysteria (video)

The day before, there was no memorial sign in the capital of Ukraine in honor of the friendship between Kyiv and Moscow. 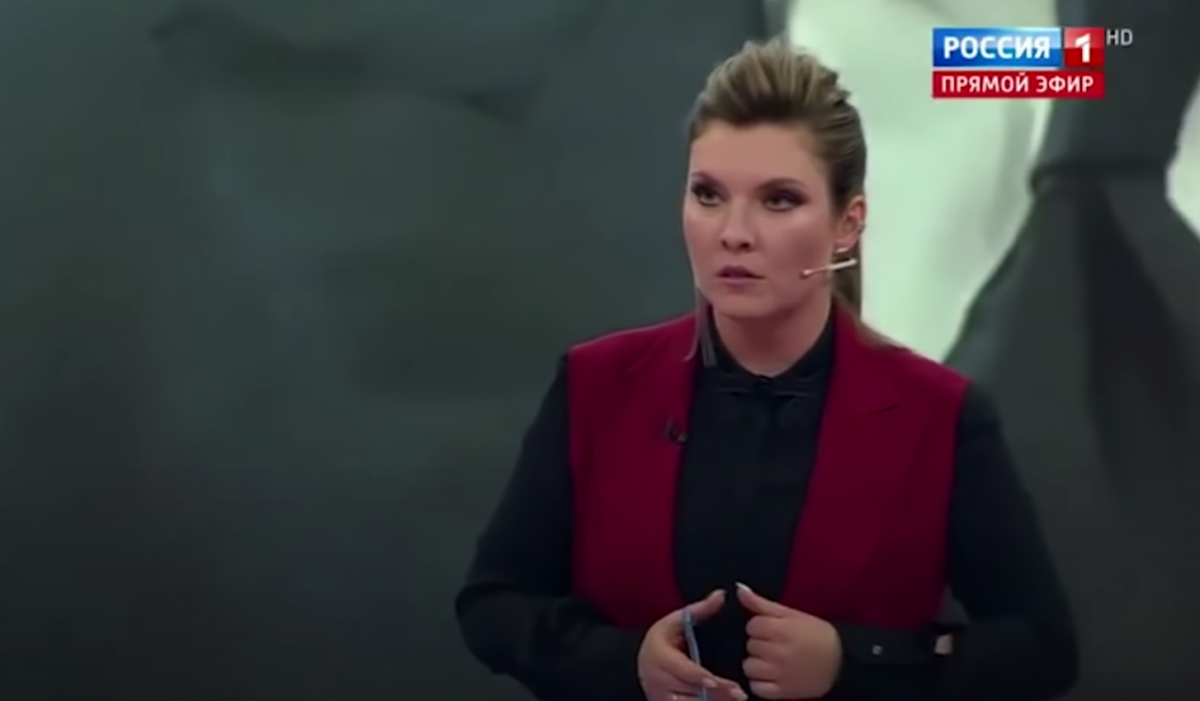 Skabeeva has a new hysteria over Ukraine / screenshot

Russian propagandists and politicians have created a new hysteria over yesterday’s dismantling of a  memorial sign in honor of the friendship between Kyiv and Moscow , which was located in the capital of Ukraine.

Roman Tsymbalyuk, an UNIAN correspondent in Moscow, drew attention to the reaction of RosTV in his blog .

In particular, Olga Skabeeva and the scandalous head of the Liberal Democratic Party Volodymyr Zhirinovsky hysterically commented on the dismantling in the studio of the propaganda talk show “60 Minutes”. “Maybe it’s time to introduce appropriate measures? Maybe it’s enough to look at them, they pull us by the mustache and think about the fact that this is only the elite?”, – said Skabeeva, to which she received an affirmative cry from Zhirinovsky.

“Where is the ‘brotherly people’? Why is he silent? Why won’t he be indignant? What else can we expect from them?” The propagandist asked on the air of her talk show.

On September 6, a memorial sign in honor of the friendship between the cities of Kyiv and Moscow, located in the square on Marshal Yakubovsky Street, was dismantled in Kyiv. The communal enterprise for the maintenance of green plantations of Holosiivskyi district, on the balance of which the facility is located, complied with the decision of the Kyiv City Council of July 8, 2021 to dismantle the memorial sign. Now the monument is stored in Goloseevskaya RSA and should become an exhibit of the future museum of totalitarianism.

It should be noted that earlier Skabeeva’s propagandist had a verbal hysteria over a popular song about Putin.