A priest from Russia, who called on the top of the ROC to show income, was declared a drug addict (video)

Roman (Stepanov) offered the ROC to restore people’s trust, but they decided to take a different path. 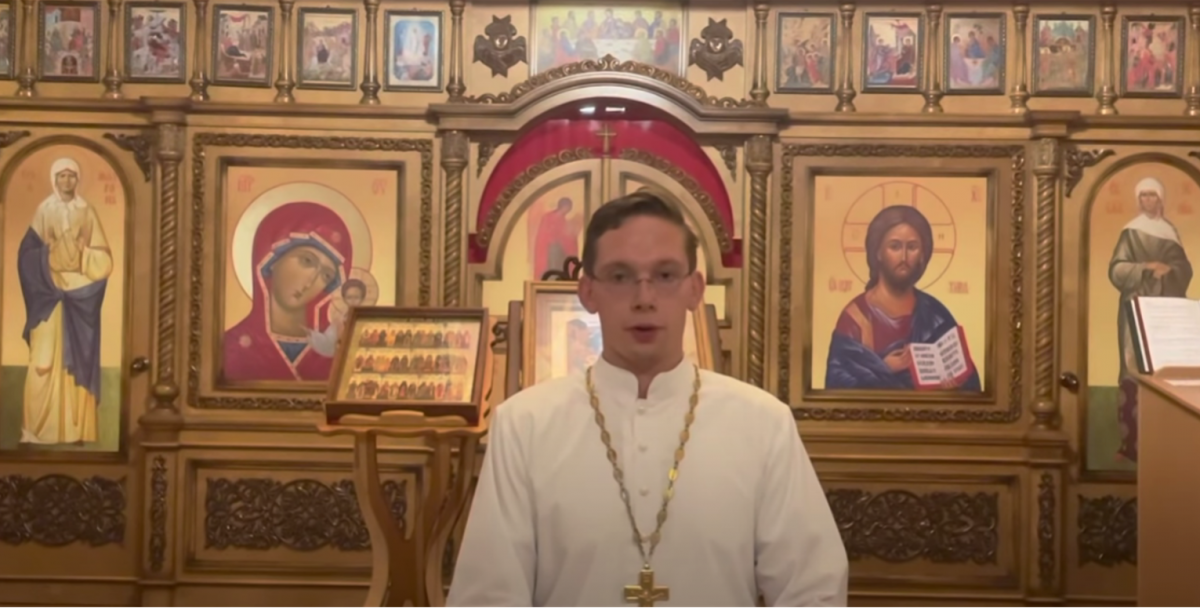 The priest made a strong appeal to the ROC / screenshot

In Russia, a priest of one of the churches in the city of Novocheboksarsk was punished for urging ROC Patriarch Kirill and other clergy to declare their income and property.

About it writes ” Kommersant ” with reference to the decree of the metropolitan of Cheboksary and Chuvash Savati.

In particular, Roman (Stepanov) was forbidden to serve and wear the priestly robe. The document alleges that he allegedly “used heavy drugs and cohabited with another woman.” Roman was also accused of striving for public popularity.

As noted, in his recent video, the priest, explaining the need to declare income, said that the church will then be able to restore the trust of the people. Among his other appeals to the ROC were “to cease to be an organization in which lawlessness, abuse, and the use of one’s official and spiritual author.

Now the priest will be sent to the Holy Trinity Monastery in Cheboksary as a psalmist. If he refuses to do so, he may be deprived of his dignity.

As it was reported, earlier in Russia the “priest” -beatboxer called to repentance and became famous in a network: in ROC expressed indignation.