On civilians: militants dropped two bombs printed on a 3D printer at night on Zaitsevo (video)

According to the military, if such a bomb hit an apartment building, everyone would die. 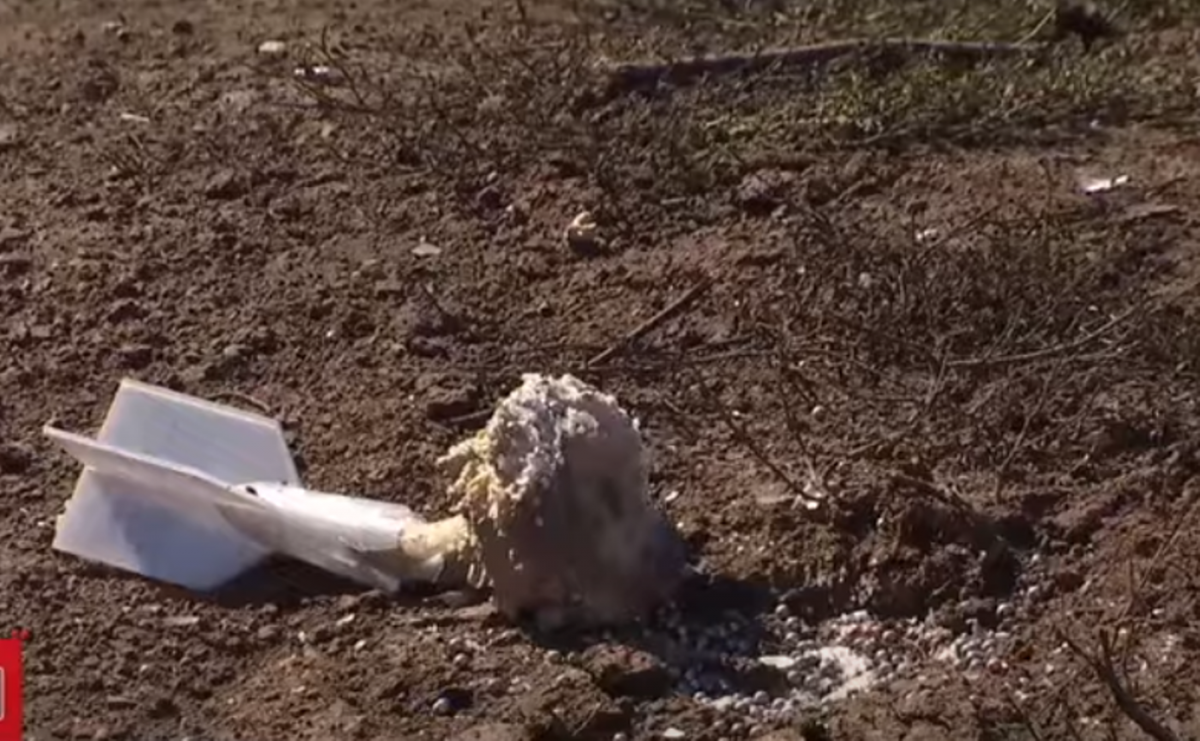 In the Donbass, militants dropped two improvised explosive devices from a drone on the front-line town of Zaitsevo at night. One of them broke on the road near the pensioners’ house, the other was destroyed by the Ukrainian military.

This is stated in the story of TSN.

According to the sappers, the bombs were homemade, stuffed with TNT and lead balls. The tail of each occupier was printed on a 3D printer.

Balls from the bomb that exploded flew across the residential street. It is noted that miraculously no one was injured.https://www.unian.ua/player/nRAUAeICOn Zaitsevo, the occupiers dropped two bombs from a drone

“They threw civilians on the heads … this is a war crime,” the military said.

According to them, if such a bomb hit an apartment building, everyone would die.

It is known that this is not the first attack by militants on the frontline town of Zaitsevo.