Volodymyr Zelensky also acquainted the congressmen with the security situation in Donbass. 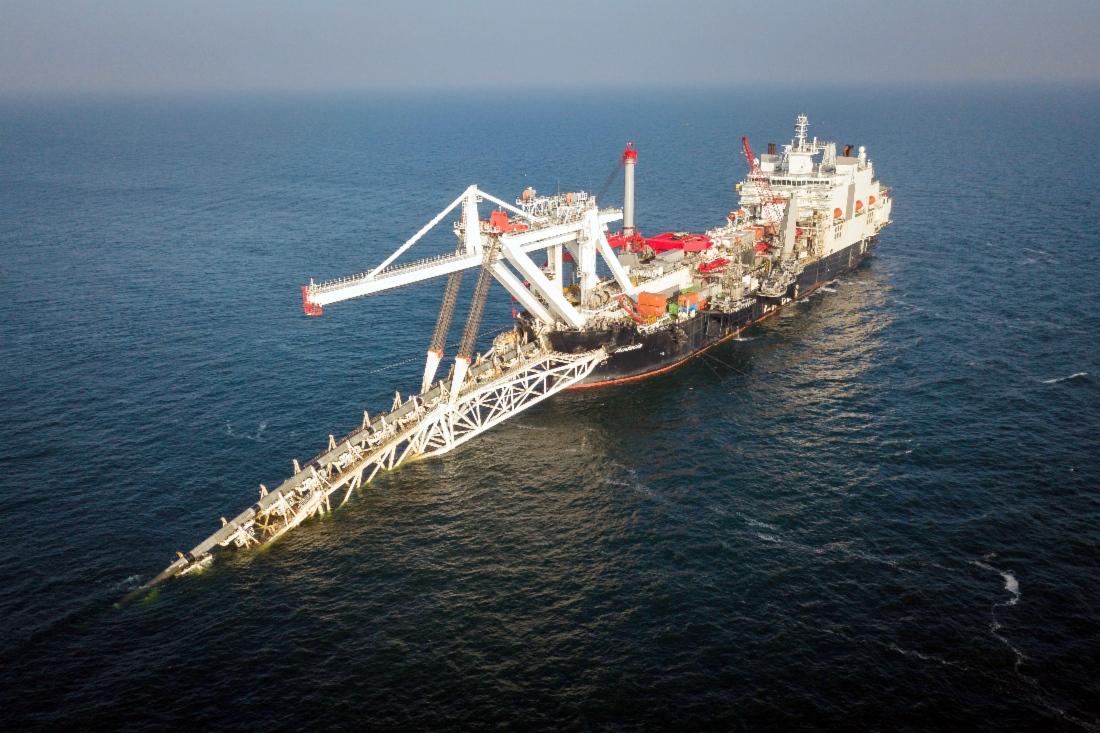 Zelensky called on US congressmen to maintain sanctions against Nord Stream-2 / photo by gazprom.ru

President of Ukraine Volodymyr Zelensky has called on US Republican congressmen to maintain sanctions against the Nord Stream-2 gas pipeline .

According to the presidential press service , the US parliamentary delegation included Republican senators Lindsey Graham, John Barrasso, Tommy Taberville, Ben Sess and a member of the US House of Representatives William Timmons.

In particular, Zelensky thanked members of the US Congress for a clear understanding of the security threats posed by the Nord Stream-2 project.

“The Kremlin has used and continues to use gas supplies as a weapon. Sanction pressure on Nord Stream-2 must be maintained,” the Ukrainian president said.

At the same time, the President briefed members of the US Congress on the security situation in the east and along Ukraine’s borders. Also during the meeting, the military leadership from the area of ​​the Joint Forces operation in Donbass, in particular from Avdiivka, Maryinka and Zolotyi, was videotaped.

In addition, the parties exchanged views on the security situation in the region and developments in Belarus. The President of Ukraine noted the approach of the active phase of the joint exercises of the armed forces of Russia and Belarus “West-2021”, which are a security challenge for the region.

Zelensky thanked the United States for its support in launching the Crimean Platform. Thus, it was emphasized that as a result of the temporary Russian occupation of Crimea, the security architecture in the Black Sea-Azov region was destroyed, large-scale militarization of the peninsula was launched, and freedom of navigation was threatened. The President stressed the importance of US support in overcoming these challenges, as well as in strengthening cooperation between the navies of the Black Sea states.

During the meeting, special attention was paid to the realization of Ukraine’s Euro-Atlantic aspirations.

“We count on US support for Ukraine’s future membership in NATO,” Zelensky said.

Senator Graham praised Ukraine’s cooperation with the United States in the context of recent events in Afghanistan.