The office of a dubious Munich-based firm called Varex has no website, no phones, no signs. At the same time, among its lobbyists are high-ranking German officials. 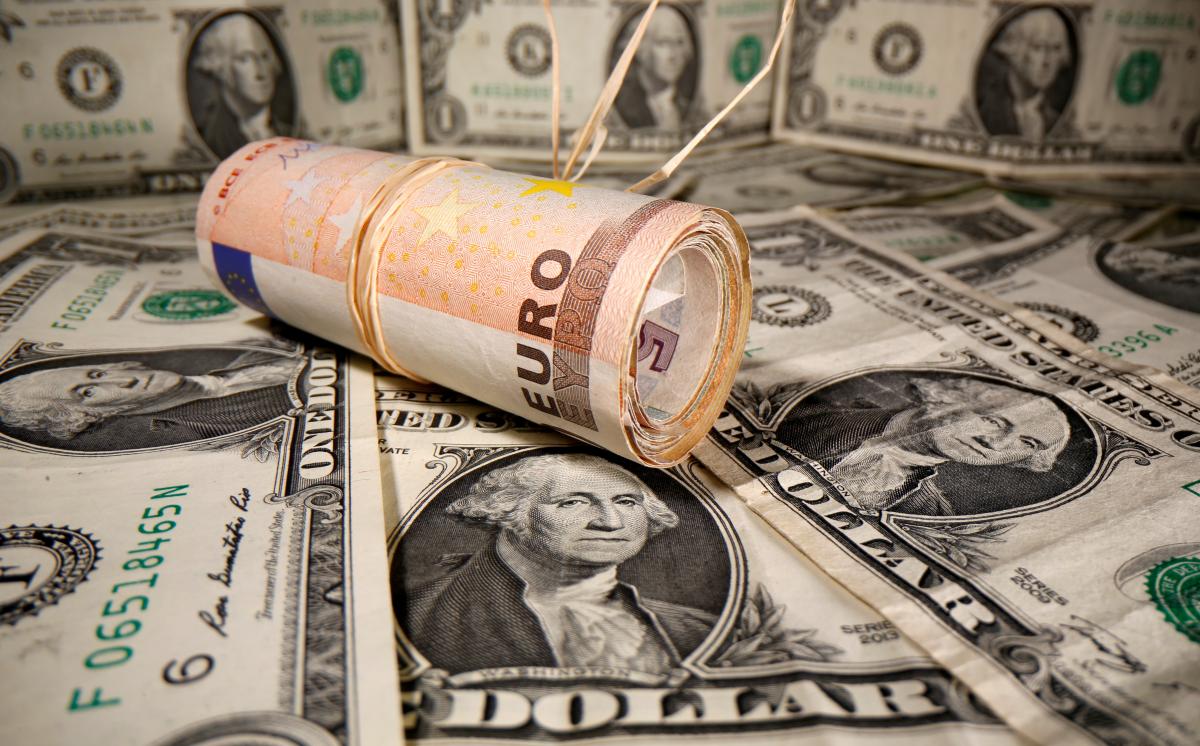 German officials have demanded millions of euros from Ukraine in favor of the Munich-based company Varex, which has a rather dubious reputation.

This is stated in a joint investigation by Der Spiegel and Schemes.

Journalists learned that the Varex office has no website, no phones, no signs. Moreover, only three people work there. Among Varex’s lobbyists are Germany’s Federal Minister of Economics and Energy Peter Altmeier, two state secretaries of parliament in his ministry, at least one current and one former member of the Bundestag from the Christian Democratic Union. With power, they have been pressuring Ukraine in recent years to repay Varex’s long-standing debt, which has allegedly been going on since the 1990s, journalists say.

“Even the federal office took part in this,” the authors of the investigation write.

Varex says that in 1991 their company signed a contract with Ukraine for the supply of computed tomography devices manufactured by Siemens. The equipment was handed over, but the Ukrainian side allegedly underpaid 40 million euros. And in recent years, the owner of the company Norbert Peters decided to raise the issue of debt collection.

But journalists claim that Varex has had a corruption trail since the early 1990s. At that time, the Ukrainian authorities allegedly intended to buy out a share of the authorized capital from Varex. But later, Schem journalists remind, the parliamentary commission of inquiry set up in the Rada found that after transferring 12 million German marks to Varex accounts, its director Norbert Peters transferred these amounts to foreign currency accounts of Ukrainian citizens opened in foreign banks. One of the accounts, writes Der Spiegel, was used by the family of the then President of Ukraine Leonid Kravchuk

According to Der Spiegel, in 2018, German Minister of Economy and Energy Peter Altmeier wrote a letter to Ukrainian Prime Minister Volodymyr Groysman, which “resembled a mild threat” and concerned the repayment of the debt to Varex. At the same time, German politicians continued to do so under the rule of President Volodymyr Zelensky.

“The amount that Varex wants to receive from Ukraine can be compared to the budget of the Ministry of Agrarian Policy of Ukraine. But it is so insignificant for Germany that it does not explain why the federal government put pressure on Kyiv with such force,” the authors of the investigation said.

Journalists have established that Karl-Georg Wellman, a lawyer, is now the mediator in the Varex case, who uses the old contacts to organize meetings between Kyiv and Berlin. At one time, he proposed the creation of the “Agency for Modernization of Ukraine” together with the Ukrainian oligarch Dmytro Firtash, accused of corruption by official US bodies. He denies such allegations and challenges the extradition from Austria to the United States.

Interestingly, the company used to be headed by many people from the Soviet Union. Among them was, in particular, a businessman from Moscow – the head of the “Committee of Veterans of Special Services”, who is retired with the rank of Major General of the FSB.