The adviser to the head of the OP announced the appearance of the first camp for 5,000 refugees in Ukraine. 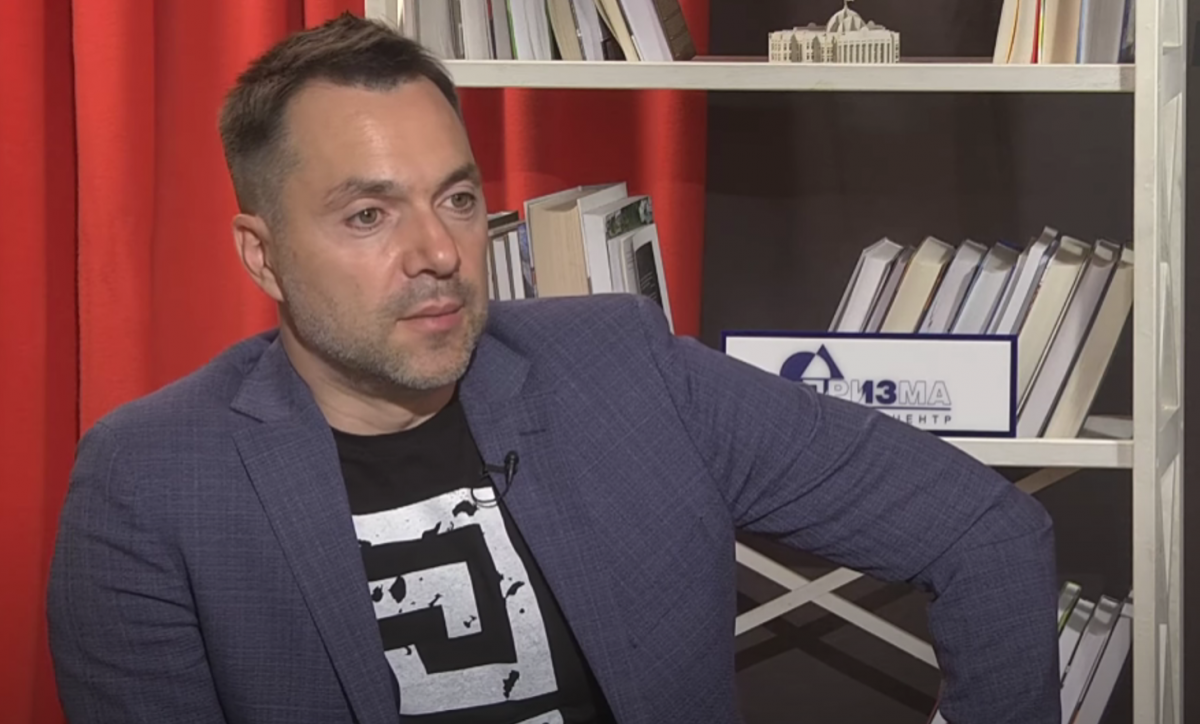 Arestovich spoke on the topic of Afghan refugees / screenshot

Adviser to the Head of the President’s Office, Speaker of the Ukrainian delegation to the TCG Oleksiy Arestovych made a new ambiguous statement.

In a recent interview with Ukrlife, he tried to compare Ukrainians and refugees from Afghanistan. As a result, the comparison did not benefit the former.

In particular, Arestovich acknowledged that the refugees would go to Ukraine, Belarus and Russia, saying that the authorities were already preparing for this.

“This problem is fully realized by the country’s leadership, we are preparing. The first camp of 5,000 people will already be here, from Afghan refugees,” he said, adding that the costs will be covered by the state budget of Ukraine.

“It should be understood that these are not wild Mujahideen with daggers in their teeth, they are an educated public that has worked with the Western coalition, knows languages, is often more educated than the average Ukrainian, and is integrated into the Western community. There will be no problems with them,” Arestovich said. . And he admits that refugees will be able to be “used” as translators in Ukraine.

Watch the video starting at 33:00.https://www.youtube.com/embed/o-Xo_zJC-B0

Earlier, Arestovich made several ambiguous proposals. So he proposed to rename the Russian language , and later came up with the idea to give a new name to Ukraine .