The Kremlin called Ukraine’s aspiration to NATO an “immediate threat.”

According to Peskov, Putin “will make efforts” to ensure that “Russia’s historic lands” are not used against itself. 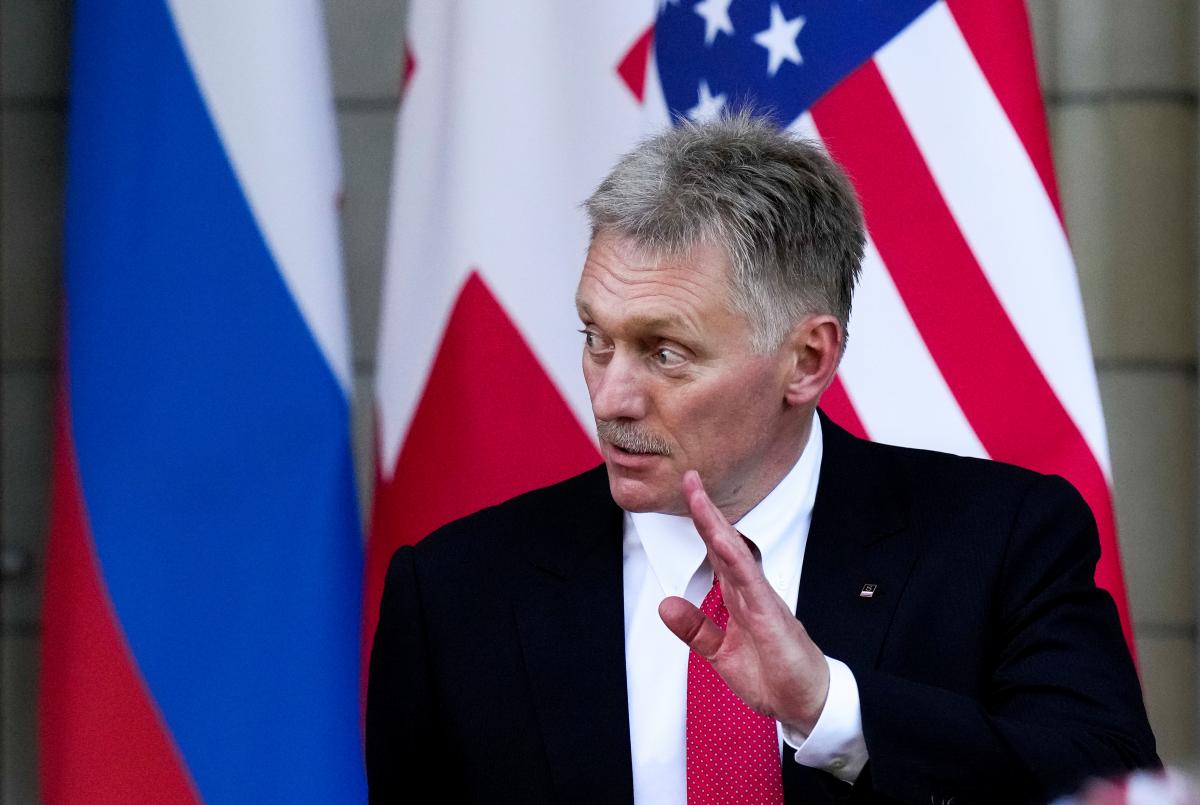 Dmitry Peskov, a spokesman for the Russian president, called Ukraine ‘s ongoing aspiration to NATO and the US’s theoretical readiness to discuss the issue an “immediate threat .”

He said this on the air of Russia-1 TV channel, TASS reports .

“First, Zelensky says, ‘We want, we want to join NATO.’ NATO to our borders, “Peskov said.

He noted that Russian President Vladimir Putin “at least will make efforts” to ensure that “Russia’s historic lands” are not used against itself.

According to him, the results of Zelensky’s meeting with US President Joe Biden , based on those points that “obviously do not like Moscow”, are a continuation of the project “transformation of Ukraine into anti-Russia .”

In September 2020, President Volodymyr Zelensky approved the National Security Strategy of Ukraine . It is based on three basic principles of state policy in the field of national security. In particular, it envisages the development of strategic relations with key foreign partners, primarily with the European Union and NATO and their member states.

On August 26, Zelensky approved the state’s foreign policy strategy . The strategy identifies the need for full membership of Ukraine in the European Union (EU) and the North Atlantic Treaty Organization (NATO).