The deputy chairman of the Mejlis detained by FSB officers in the Crimea is suspected of sabotage: he faces up to 15 years in prison. 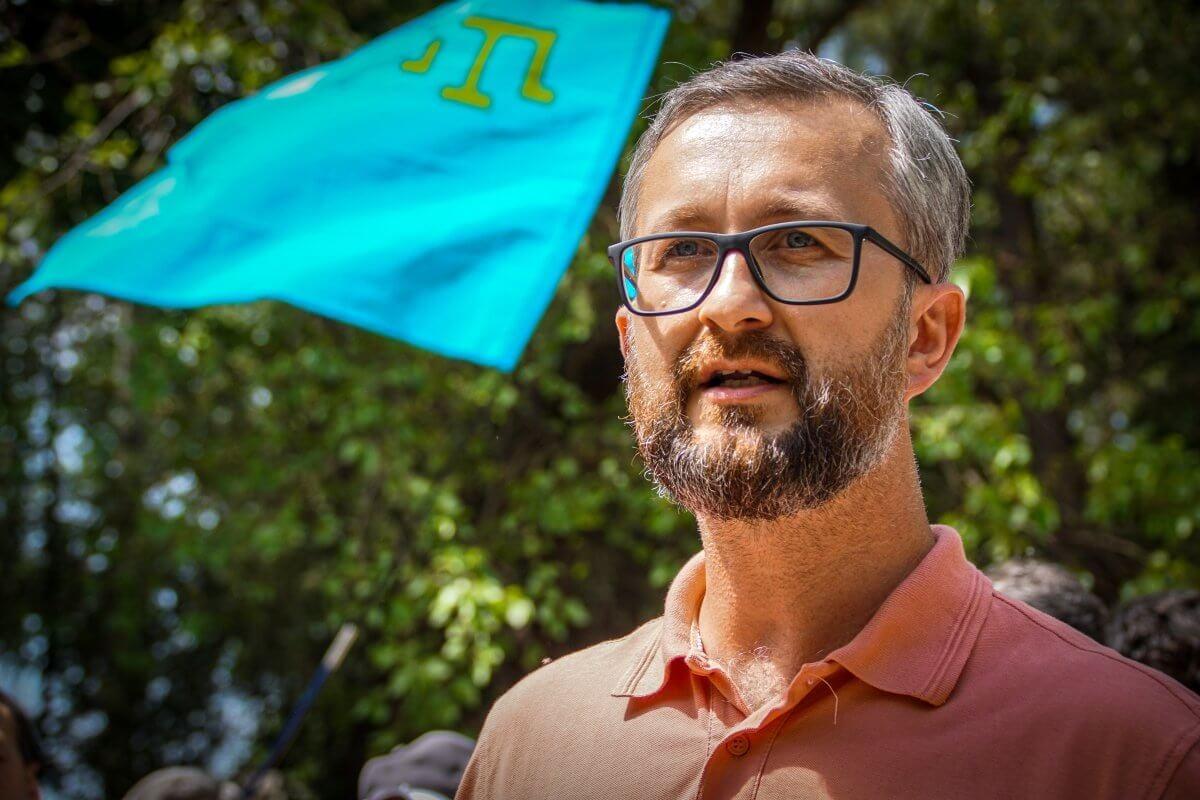 Nariman Dzhelyalov, the first deputy chairman of the Mejlis of the Crimean Tatar people , was detained in handcuffs and with a sack on his head from the moment of his detention until late in the evening.

This was announced by the Speaker of the Mejlis Refat Chubarov on Facebook with reference to Dzhelyalov’s lawyer.

“According to the lawyer, Nariman Dzhelyalov, the first deputy chairman of the Crimean Tatar People’s Majlis, was detained yesterday morning and taken away in an unknown direction by FSB officers. , – wrote Chubarov.

Repression of the Russian occupiers in the Crimea

According to human rights activists, they were detained allegedly in connection with the explosion of a gas pipeline in the village of Perevalne, Simferopol region.

On the facts of searches and detentions of the Crimean Tatars the prosecutor’s office of the Autonomous Republic of Crimea and Sevastopol opened proceedings under part 2 of Art. 162 (violation of the inviolability of the home) and Part 2 of Art. 146 (illegal imprisonment) of the Criminal code of Ukraine.

On September 4, the Crimean Human Rights Group issued an urgent statement on the abduction of five Crimean Tatars . It calls on Russia as an occupying power to immediately release illegally detained detainees and asks foreign states and international organizations to protest strongly against Russia’s actions and impose personal sanctions on those involved in searches, detentions and abductions of Crimean residents.