Construction of the largest mosque in Ukraine has begun in Odessa

The mosque will accommodate more than 1,000 believers and will be one of the largest religious buildings of its kind in Ukraine. 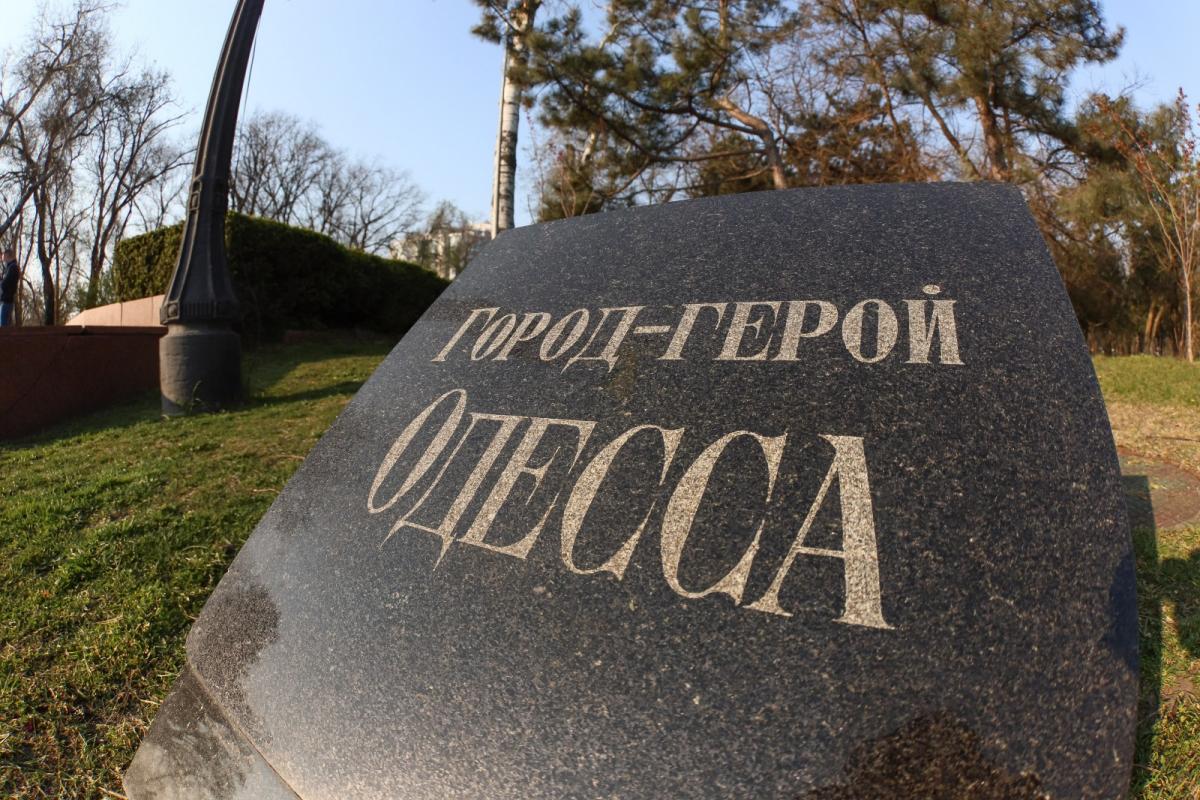 The largest mosque in Ukraine will be built in Odessa \ photo omr.gov.ua

The construction of a mosque with a minaret has started in Odessa.

According to an UNIAN correspondent, the ceremony took place yesterday at the construction site of the future Cathedral Mosque – on Balkivska Street.

Representatives of Muslim communities, local authorities and the diplomatic corps of Indonesia, Iran and Iraq came to the ceremony.

A capsule with a message to the descendants was laid at the construction site and the beginning of construction works was announced.

The area allocated for the mosque is about 0.24 hectares, the building area is about 1.2 thousand square meters. meters. The size of the dome is 28 meters, according to the project, the mosque will include four towers and a 22-meter minaret. Nearby will be the administrative building of the community, which will be connected to the main building by an underground passage.

As the imam of Odessa Sheikh Ilyas Umarov noted, it is expected that the mosque will accommodate more than 1 thousand believers. It will become one of the largest religious buildings of its kind in Ukraine.

The Odessa Muslim community is one of the largest in Ukraine.