Some NATO members definitely do not support Ukraine’s accession – YErmak

The US position in the Alliance is one of the key ones, but NATO has many other member states. 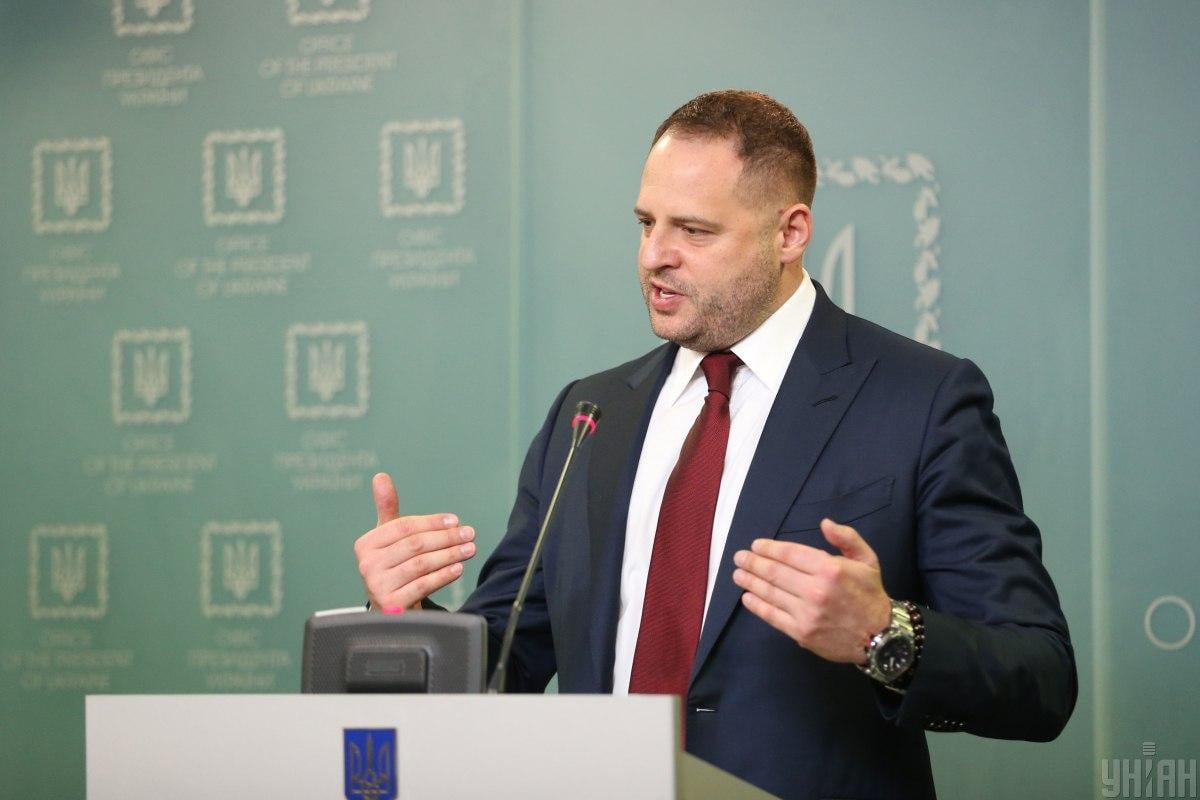 Despite US support for Ukraine’s accession to NATO , some other members of the military alliance oppose it.

This was stated by the head of the President’s Office Andriy Yermak to RBC-Ukraine .

“The Americans support us in this. However, we all understand that the position of the United States is one of the key, but there are many member countries in NATO. Among them are, as we know, those who do not support Ukraine’s aspirations,” he said. Ermak on September 2.

According to him, Washington is ready to work for Ukraine to achieve the desired result, as well as to support Ukraine.

“And not just to support. America declares that it will not allow any escalation on the part of Russia in relation to Ukraine, and is ready for quite serious steps,” Ermak stressed.

He added that during President Volodymyr Zelensky’s visit to America, they assured that “in the event, God forbid, of any aggravation, Ukraine will not be left without US assistance.”