Zelensky stressed that Ukraine is interested in working closely with Apple. 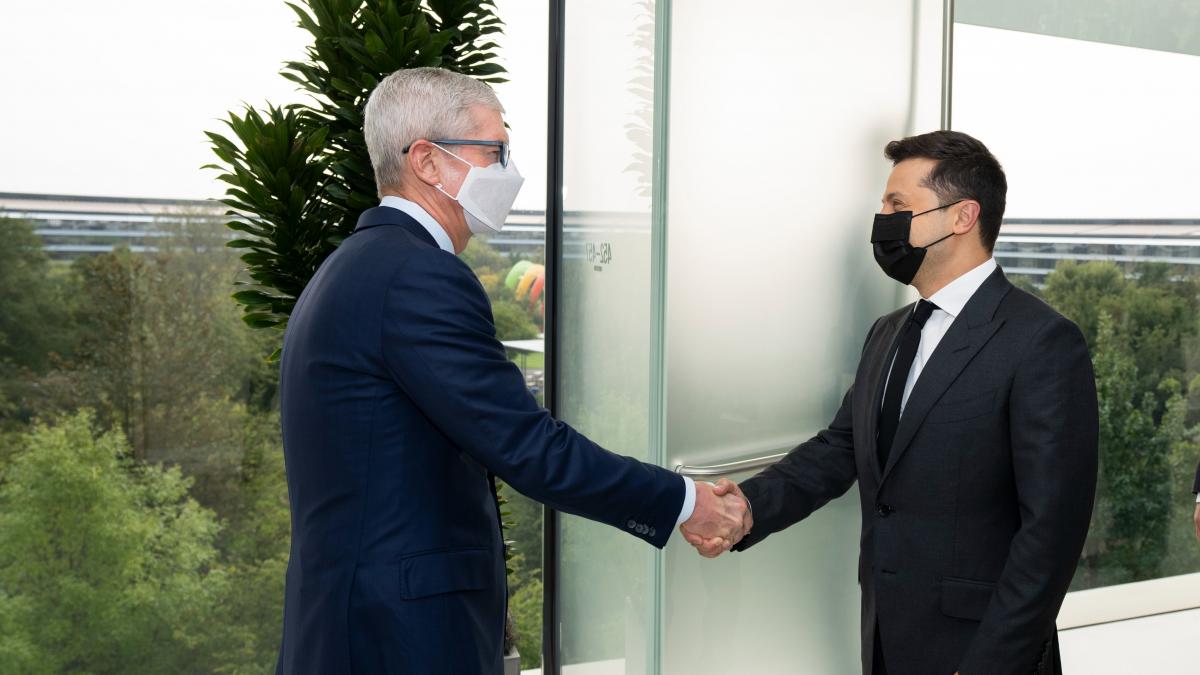 The President of Ukraine stated that our country is interested in expanding Apple’s presence in Ukraine and in implementing joint projects.

“I am glad to meet Tim Cook, who runs a company that inspires all digital supporters in the world by its example. Ukraine is already a global IT hub. We are interested in expanding Apple’s presence in Ukraine and implementing new ambitious joint projects,” Zelensky said. 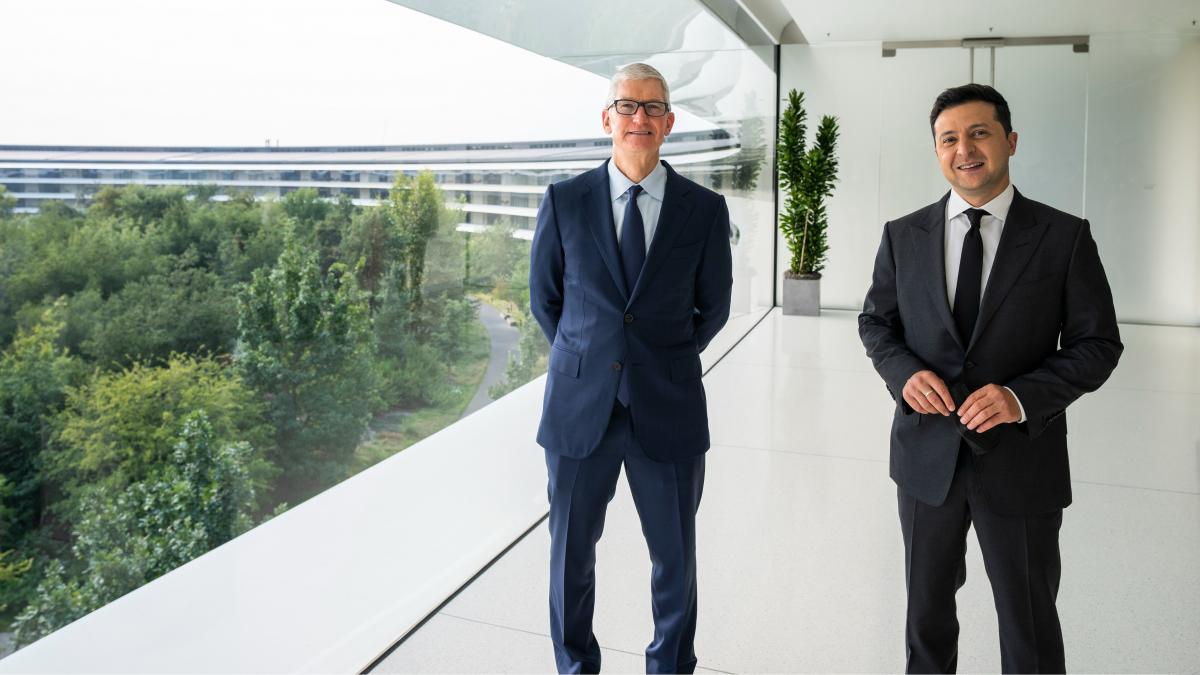 It will be recalled that on August 31, President of Ukraine  Volodymyr Zelenskyi began a two-day working visit  to the United States.

The program of the visit will cover a number of cities on the east and west coasts of the United States, where Zelensky will hold important meetings with US officials.

In particular, on the first day of the trip, he met with US Secretary of Energy and Defense, as well as NASA Chief of Staff Bill Nelson.

On the second day, in addition to Biden, he is scheduled to meet with representatives of big American business.