At that time, Russian Deputy Prime Minister Dmitry Rogozin offered Dmitry Demushkin to become the “mayor” of one of the largest cities in the Donbass. 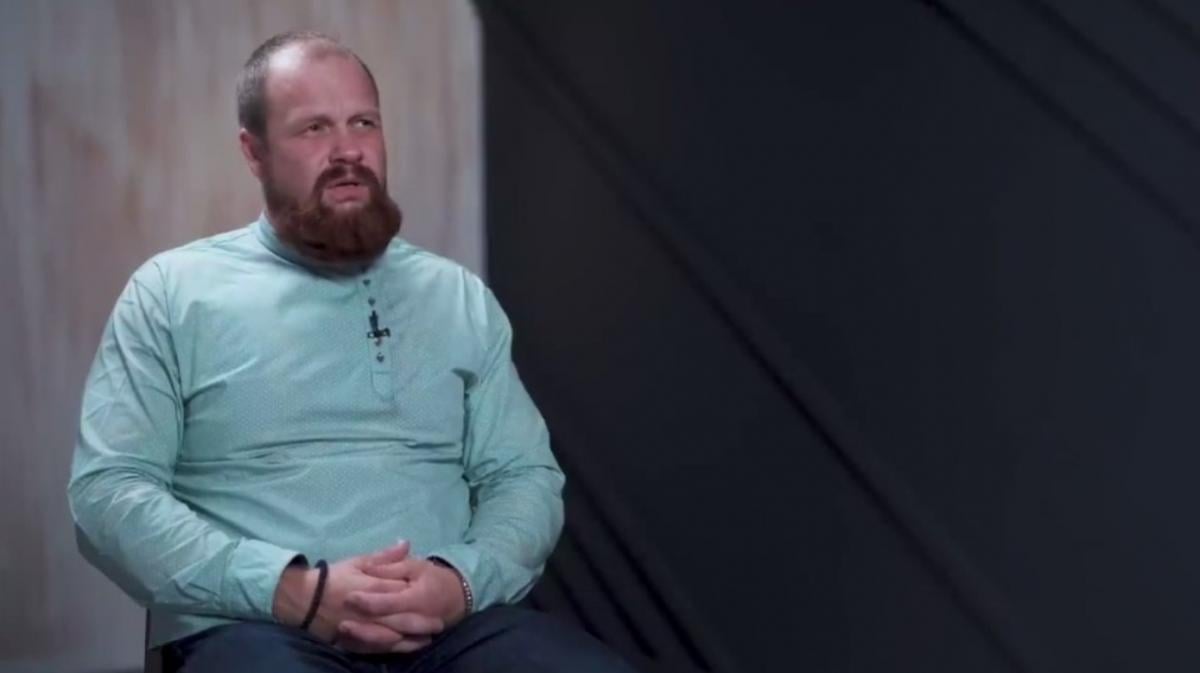 The Russian nationalist said that Rogozin personally invited Demushkin to go to Donbass and become someone like the terrorist Alexander Borodai.

“It was an official conversation (with Rogozin – ed.). It was February, before the referendum in Crimea, before all these things, when I had to become the mayor of one of the big cities and go there, having collected (Russian – ed.). ) nationalists, “- said Demushkin.

“This is the ‘civil war,'” Denis Kazansky commented on Demushkin’s words.

Russia occupied the Ukrainian Crimea, bringing its troops to the peninsula and organizing a pseudo-referendum on its self-determination in March 2014. The self-proclaimed Crimean authorities stated that 96.77% of the peninsula’s residents were in favor of Crimea’s accession to Russia.

On February 20, 2014, the Verkhovna Rada of Ukraine officially announced the beginning of the temporary occupation of Crimea.