Didn’t even brake: in the Kirovohrad region the car demolished mother of three children on the sidewalk and stopped in a wall (video)

The woman died of her injuries. 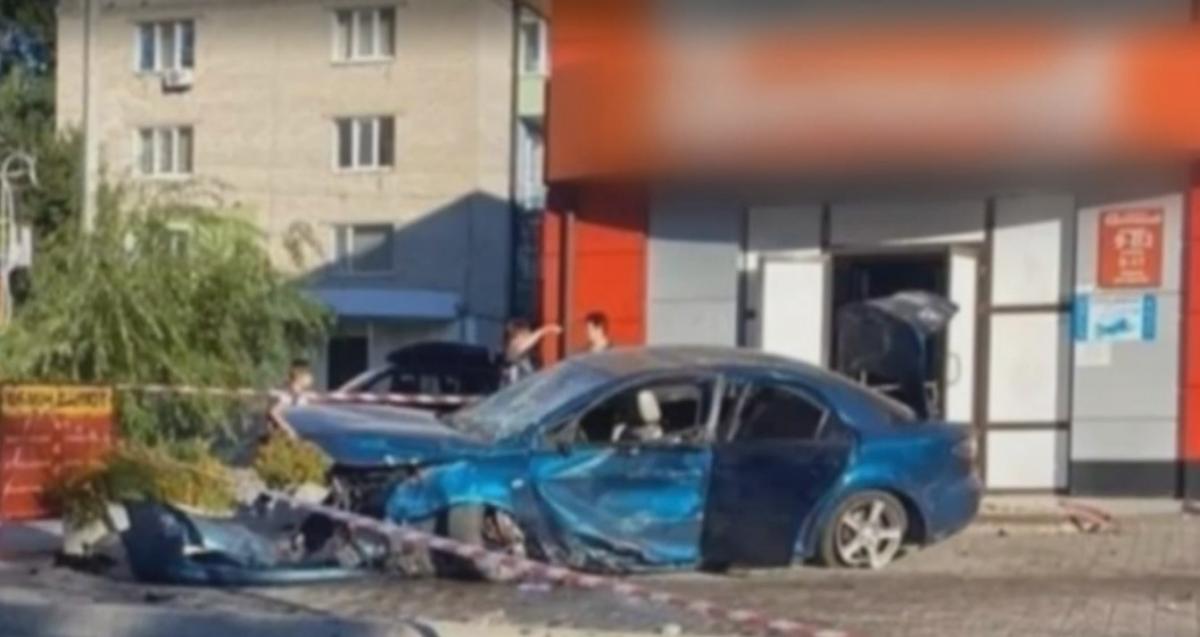 In Svitlovodsk, a mother of three children died under the wheels of a car / screenshot

A terrible accident occurred in Svitlovodsk, Kirovograd region. A car on the sidewalk demolished a 27-year-old mother of three.

This was reported by TSN .

On the main street of the city at about 4 am, a Mazda flew to the sidewalk at breakneck speed, knocked down the hatch cover, demolished a man, rammed the wall of the shopping center and flew another 20 meters. According to witnesses, the driver of the car did not even brake. As a result, the wreckage of the car, pieces of the building and the concrete cover of the hatch were scattered around.

According to witnesses, the driver of the car did not even brake.

“The car was gaining such acceleration, it was quiet in the morning and went fast. And then such a blow and everything calmed down …”, – the witness said.

A young woman turned out to be a pedestrian who was hit by a car. She was standing near the bank terminal. The woman has three children, the youngest is only a month old. She left home early in the morning for baby food. She was taken to hospital in critical condition.

“With an injury that is not compatible with life, she was brought to the intensive care unit, but despite resuscitation, her life could not be saved,” the doctors said.

There were only five people in the car, two of them were injured, but their lives are not in danger.

Law enforcement officers are establishing the circumstances and causes of the accident.

“Blood and urine were taken for analysis, a number of examinations will be conducted and it will be determined whether the driver was driving under the influence of alcohol or drugs,” the statement said.