Arestovych proposed to rename Ukraine and announced a new name

According to the adviser to the head of OP, the “Russian” brand should be taken away from the Russians. 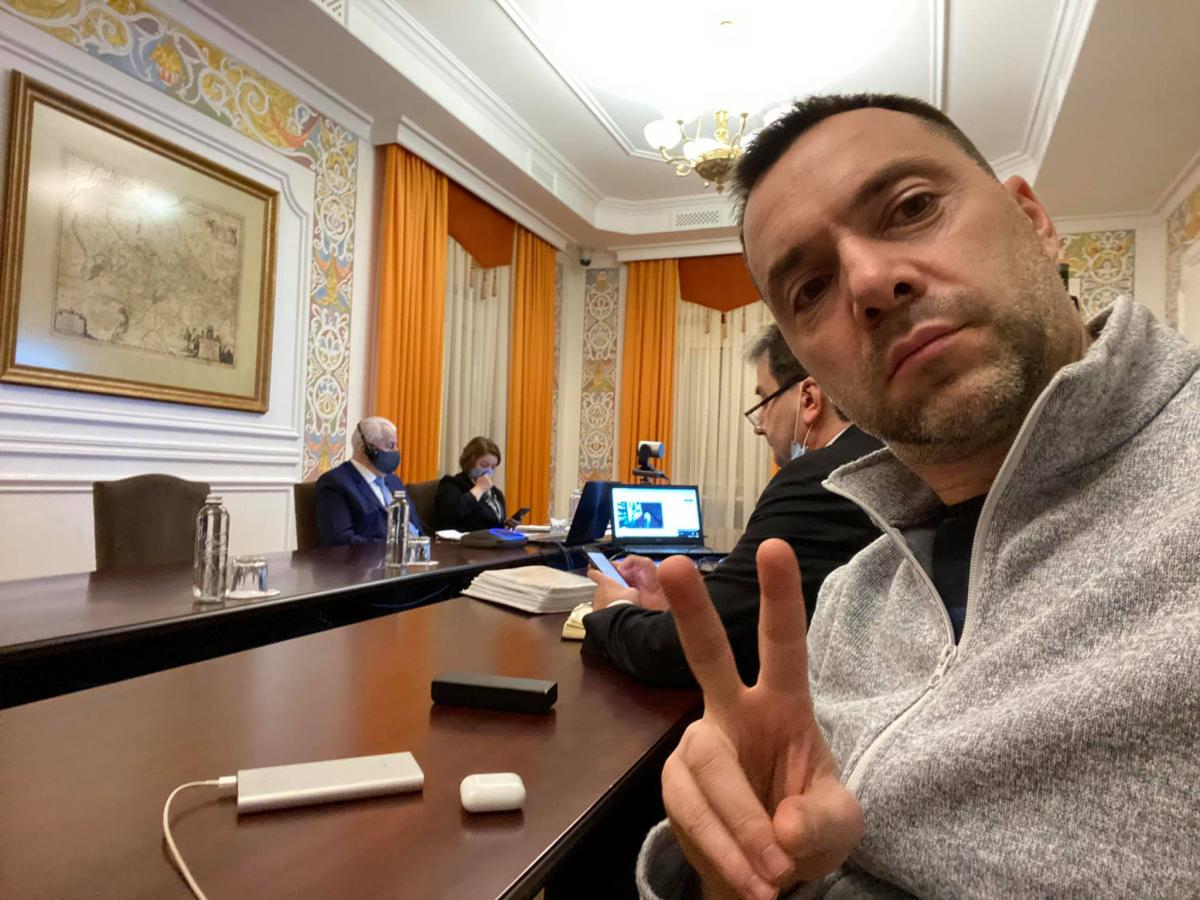 Oleksiy Arestovych , an adviser to the head of the President’s Office and the speaker of the Ukrainian delegation to the Donbass TCG, is proposing to rename Ukraine, giving it a double name.

He told this in an interview with journalist Roman Tsymbalyuk, published on Youtube .

“What would I do? I would change the name of the state. Russia-Ukraine would call us, a double name,” he said.

Asked when the presidential decree would be issued, Arestovich said: “We are working on it.”

“Our task is to become Russia-Ukraine. And note that this name was mentioned five times in the last three weeks in Kyiv in the president’s speech, officially. If we do that, we can’t worry too much about the rest,” he said.

Arestovich also speaks of the need to take away the “Russian” brand from the Russians.

Earlier it was reported that Arestovich proposes to legally distinguish between the concepts of “Russian” and “Russia” . I believe that we should distinguish at the legislative level the concepts of “Russian” and “Russia”, to say that “Russian culture”, “Russian language” is codified in Ukraine. By the way, it originated in Ukraine, it is our historical language – so just like the Ukrainian one, “he said.