Russian gas is the dirtiest in the world, the president said. 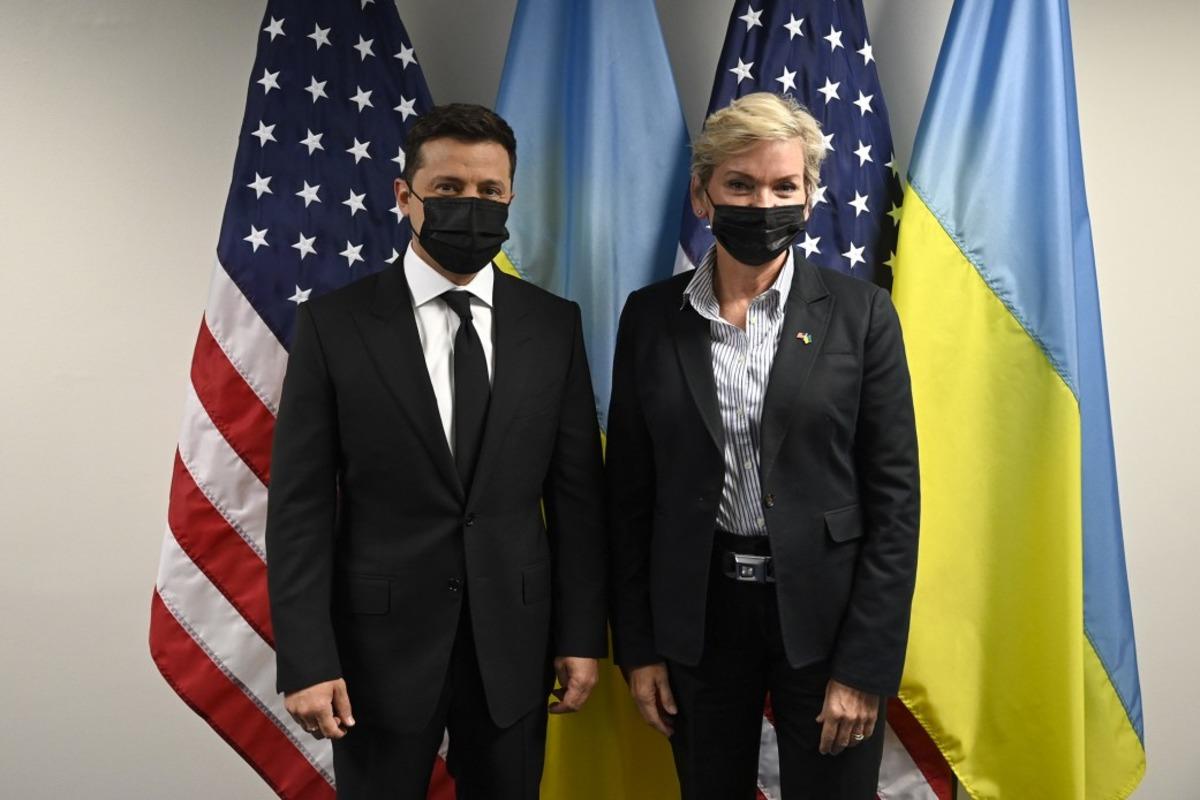 Vladimir Zelensky talked in the US with Jennifer Grenholm / photo president.gov.ua

President Volodymyr Zelensky discussed with the Minister of Energy of the United States of America Jennifer Grenholm the issues of energy security of Ukraine and the region.

According to the press service of the President’s Office, the meeting took place during the visit of the head of state to Washington.

In particular, the parties exchanged views on the threats of Nord Stream 2 to Ukraine’s security and energy security in Europe. The common approach to the risks posed by this project was confirmed.

“Russian gas is the most polluted in the world due to significant methane emissions during production and transportation, as well as corruption, blackmail and manipulation,” Zelensky said.

It is also reported that the parties discussed in detail ways to intensify cooperation between Ukraine and the United States in the field of energy, combating climate change and “green” transformation.

“We have consciously chosen the path of reforms and decarbonisation of the energy sector,” Zelensky said.

According to him, the involvement of the United States in the implementation of this ambitious plan opens up opportunities for building a new quality of partnership between the countries.

Particular attention was paid to cooperation in the field of nuclear energy and the implementation of projects for the construction of additional reactors at Ukrainian nuclear power plants, the use of small modular reactors.

The President expressed confidence that the launch of the Strategic Dialogue on Energy and Climate between Ukraine and the United States will contribute to the further intensification of bilateral cooperation and the practical implementation of joint initiatives and projects.

We will remind, on August 31 the working visit of the president of Ukraine Vladimir Zelensky to Washington began. A meeting with US President Joe Biden is scheduled for September 1.

During the visit it is planned to sign three documents: on defense partnership, projects in the field of research, development, testing and evaluation and cooperation in space.