Zelensky arrived on a working visit to Washington (photo)

A number of documents must be signed at the meetings. 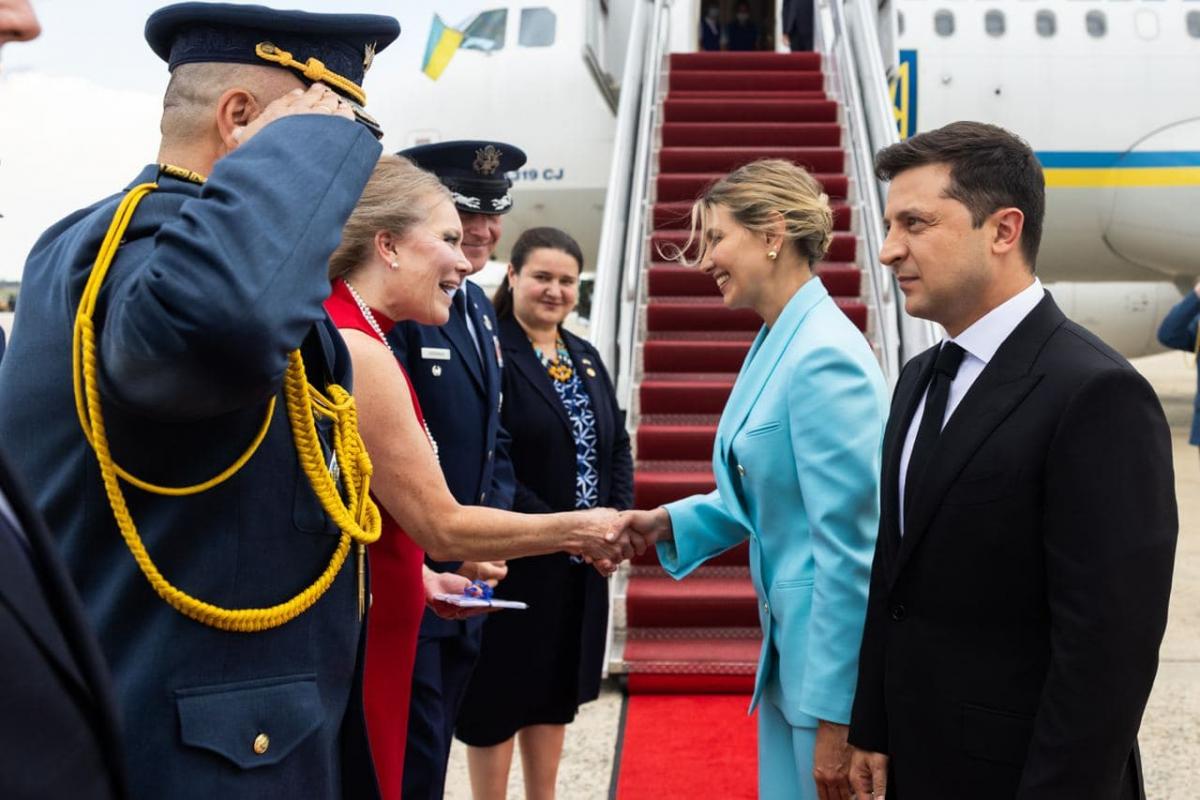 This was reported in the Office of the President .

The program of the visit is designed for several days, it will cover a number of cities on the east and west coasts of the United States.

“On the agenda of the visit is a meeting of the leaders of the two countries in a face-to-face format and in an expanded composition of delegations,” the statement said.

Zelensky will also hold important meetings with senior US officials.

Representatives of Ukraine and the United States are scheduled to sign a number of documents.

On his Instagram page, the president noted that the meeting should be meaningful.

“We arrived in Washington at the invitation of Joe Biden. Ahead – to discuss important issues of strategic partnership between Ukraine and the United States. I am confident that our meeting will be meaningful,” – wrote Zelensky.

On June 7, the President of Ukraine had a telephone conversation with his American counterpart, who  invited him to visit the United States  this summer.

Initially, it was planned that the meeting of leaders would take place on August 30, but then it became known that it was postponed to the 31st, and later – on September 1.

The visit itself will take place from August 31 to September 1. Initially, other events were planned for the second day of Zelensky’s trip.

Prior to Zelensky’s visit to Biden, the President’s Office  released a “road map”  with the expected results of the meeting.

The document contains specific proposals for cooperation between Ukraine and the United States for the next 2 years. These include security and defense, politics and diplomacy, energy, economics, and others. In addition, the issue of the rule of law and domestic reforms with which the United States is helping Ukraine is raised.