Ukrainian schoolgirl-genius won the competition of geniuses in the USA, but will not be able to study in New York

The girl and her family are not sad and plan to implement the project. 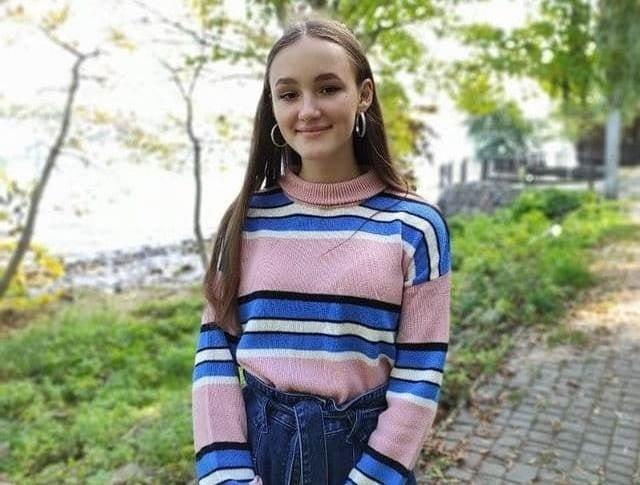 Ukrainian schoolgirl-genius will not go to study in the USA / photo facebook.com/osvitaUkraine

A schoolgirl from Kherson, who took third place at the annual Olympics of Genius in the United States , cannot use her scholarship to study in New York. The fact is that the money won does not fully cover the cost of education, and the family does not have the funds to pay the difference.

This was reported by TSN .

In total, about 1.5 thousand people from around the world took part in the competition. 15-year-old Vika did not implement her project alone, her family helped her. Veronika, the schoolgirl’s older sister, started this project with the help of her mother, who is a biologist by profession.

The family likes to float on the Dnieper and noticed that the water is cleaner where reeds and hornbeams grow. This is what became the basis for the project.

At first, no one knew whether the reeds would take root without soil, but the experiment showed that the plant not only did not die, but let the shoots.

“The reeds must be dug with the root, the plant tied to the stones and placed in the water so that the root does not touch the bottom,” Vika explained.

The girls assembled a pontoon mobile structure made of plastic pipes, mesh and cattails and reeds planted in it. This bioplateau of 10 square meters per day cleans 1 cubic meter of polluted water of the Dnieper.

According to the former head of the Main Kakhovka main canal and scientific supervisor Yuriy Vlashchenko, the invention is a real breakthrough in the treatment of water bodies in Ukraine. He pointed out that such a bioplateau should be installed on the channels so that water passes through it.

Vika received a $ 15,000 scholarship to study in New York for third place in the competition, but she will not be able to use it. The problem is that the cost of training per year is 70 thousand dollars. The family simply does not have another 55 thousand dollars to cover the difference. The girl and her family want to implement the project.