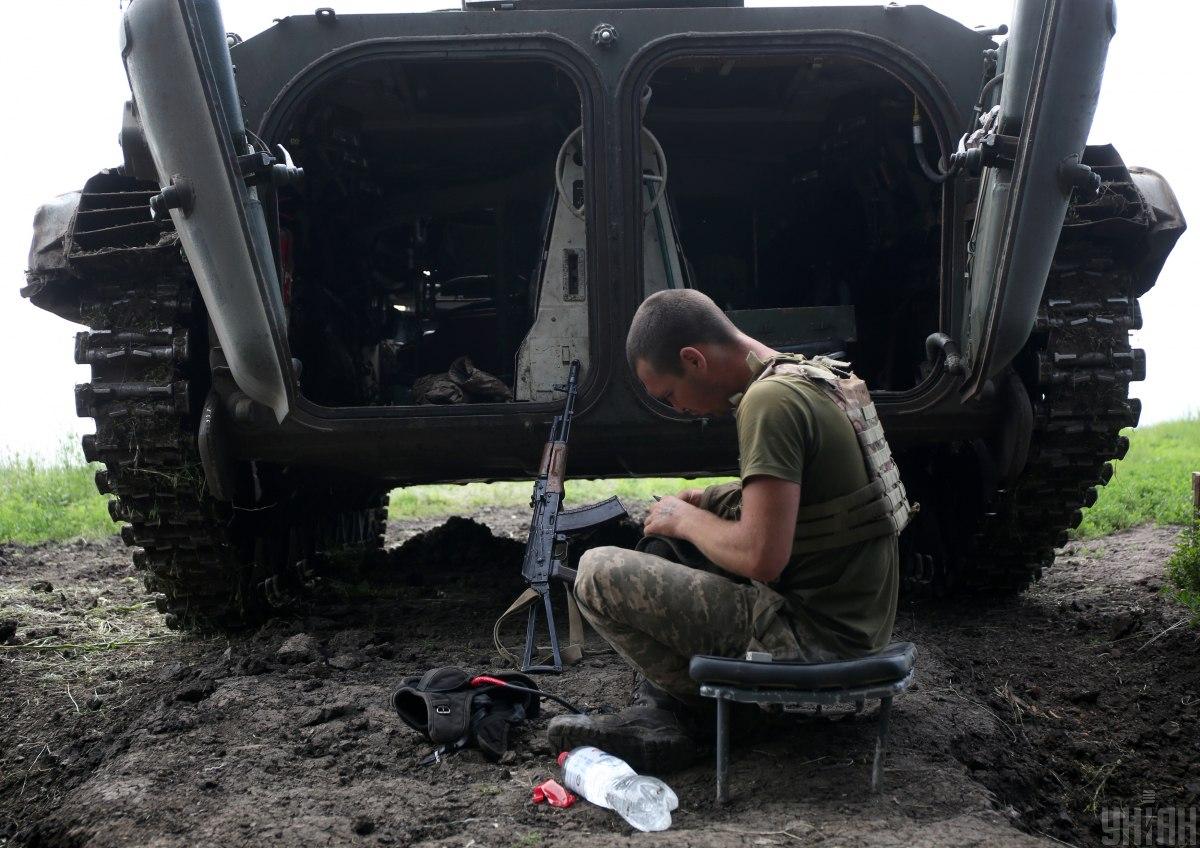 Earlier, the President of Estonia stated the impossibility of Ukraine’s accession to NATO through Donbass / UNIAN, Stepanov Anatoly

There is no norm in the North Atlantic Treaty that would not allow the country to join during the war on its territory.

This was stated in an interview with European Truth by the head of the Ukrainian mission of NATO Alexander Vinnikov.

“There is no such rule in the NATO Treaty. However, in the end, the Allies must be convinced that the accession of a new member will strengthen the security of the Alliance. That is why this decision is made collectively,” the diplomat said.

Vinnikov is convinced that NATO can help Ukraine regain Russian-occupied territory and control the Black Sea.

“As for practical steps, after the Russian aggression we have significantly increased our presence in the Black Sea. More ships, more aircraft flights, NATO forces are stationed in Romania, NATO ships call at Ukrainian ports, we are conducting joint exercises. This year’s Sea Breeze is the largest in history. more than 30 countries took part in it, all of which are clear, concrete steps of solidarity and support that we plan to continue, “Vinnikov said.

Deputy Prime Minister for European and Euro-Atlantic Integration Olga Stefanishina saw in the statement of the President of Estonia about 20 years before Ukraine’s membership in the EU a “signal of unpreparedness” of the European Union to expand.

In turn, Dmytro Kuleba, the head of the Ukrainian Foreign Ministry, remained dissatisfied with Kalyulaid’s statement .