Refugees from Afghanistan arrived in Odessa, the youngest was born at the airport 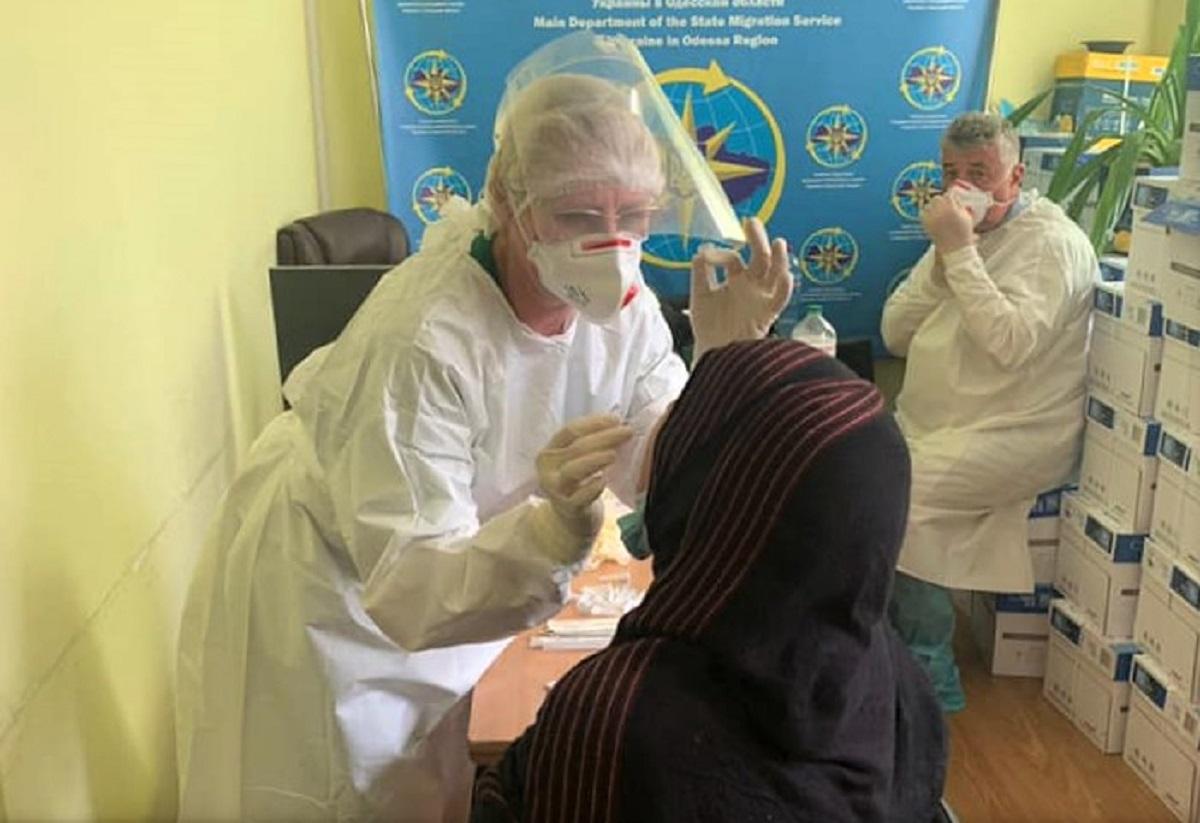 The oldest evacuee is 85 years old, and the youngest is 7 days old / photo dmsu.gov.ua

More than 130 refugees from Afghanistan were brought to Odessa .

According to the Main Department of the State Migration Service in Odesa Oblast, on August 29, rescuers brought 133 Afghan citizens from Boryspil Airport to Odesa, who expressed a desire to leave their country.

“Thanks to the joint efforts of the head of the Odessa regional state administration Serhiy Hrynevetsky, medical workers, rescuers, the Afghan diaspora, migration service staff and translators, Afghan citizens who have found themselves in a difficult situation have been admitted,” the statement said.

Among the evacuees – 48 adults and 85 children, of which the youngest child – 7 days. The baby was born at Kabul airport when his mother was awaiting evacuation. The oldest evacuee is 85 years old.

“She bravely helped other mothers with children,” the department said.

It is also noted that two adults were treated and hospitalized in one of the hospitals. Thanks to timely help, their lives are not in danger.

All evacuees were tested for coronavirus infection, no patients were identified.

The United States and European countries have begun evacuating their citizens. As of August 29, six evacuation planes have already arrived in Ukraine, returning more than 650 Ukrainians .