Ilovaysk tragedy: it became known which documents will be declassified

The exact date is still unknown. 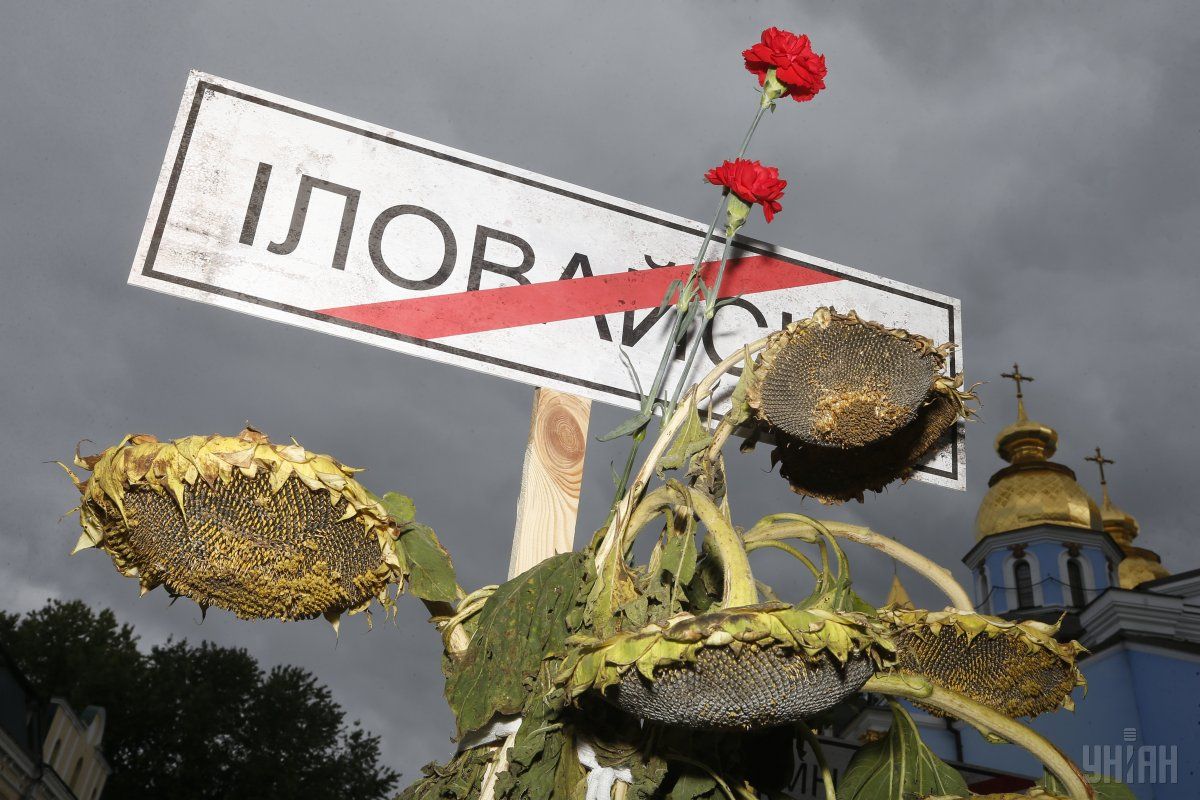 The Prosecutor General’s Office of Ukraine appealed to the SBU with a request to declassify 46 documents on the Ilovaysk tragedy.

This was stated by Prosecutor General Irina Venediktova on the air of the program “Right to Power” on 1 + 1.

According to her, 70 classified volumes are known in this case.

“We have initiated an initiative to the Security Service of Ukraine to declassify 46 documents to date. Orders, plans, reports, newsletters, etc.” she declared.

sVenediktov noted that the General Staff should declassify the documents. She did not say when exactly this would happen.

At the end of August 2014, after fierce fighting, fighters of the anti-terrorist operation forces were surrounded near Ilovaisk, Donetsk region. The Russian military fired on the corridor through which Ukrainian fighters were to leave.

According to official data, around Ilovaisk and in the city itself, 366 Ukrainian soldiers were killed, about 450 were wounded, and 300 were taken prisoner.