He fought for his life for seven years: the Hero of Ukraine, Lieutenant Colonel Oleksandr Petrakivsky, died

Alexander was seriously wounded during the battle on July 20, 2014 near the town of Happiness. 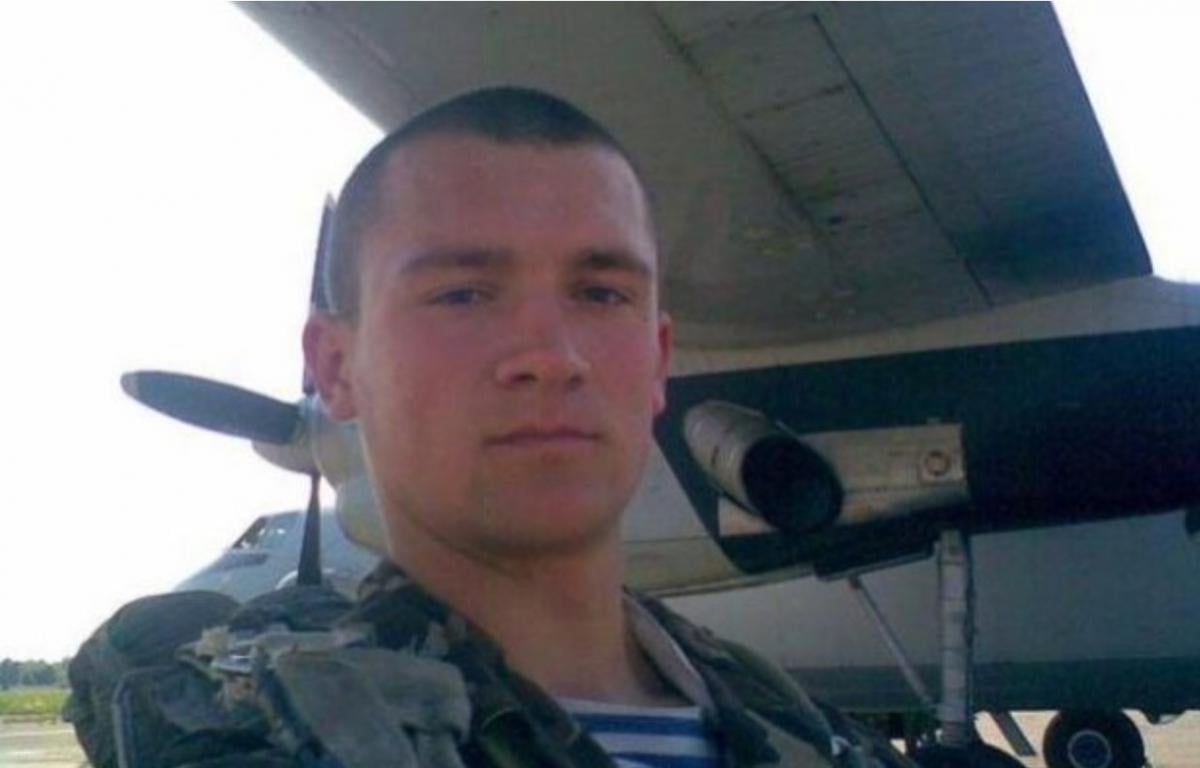 The Hero of Ukraine and the Russian-Ukrainian War, Lieutenant Colonel Oleksandr Petrakivsky, who was seriously wounded in Donbass in 2014, has died .

This was announced on Facebook by the head of the Petro Sagaidachny Land Forces Academy Pavlo Tkachuk.

“After a long struggle for life, a graduate of the National Academy of Land Forces, Hero of Ukraine, Lieutenant Colonel Oleksandr Petrakivsky, passed away,” he wrote.

On July 20, 2014, a reconnaissance group under the command of Oleksandr, securing the passage of a column of ZSU equipment of the Aidar Volunteer Battalion to Luhansk Airport, found an ambush near the town of Shchastya and engaged in combat, which allowed the column to pass in reserve. During the battle, Alexander was severely wounded in the head, but continued to lead the group, taking the wounded to safety. 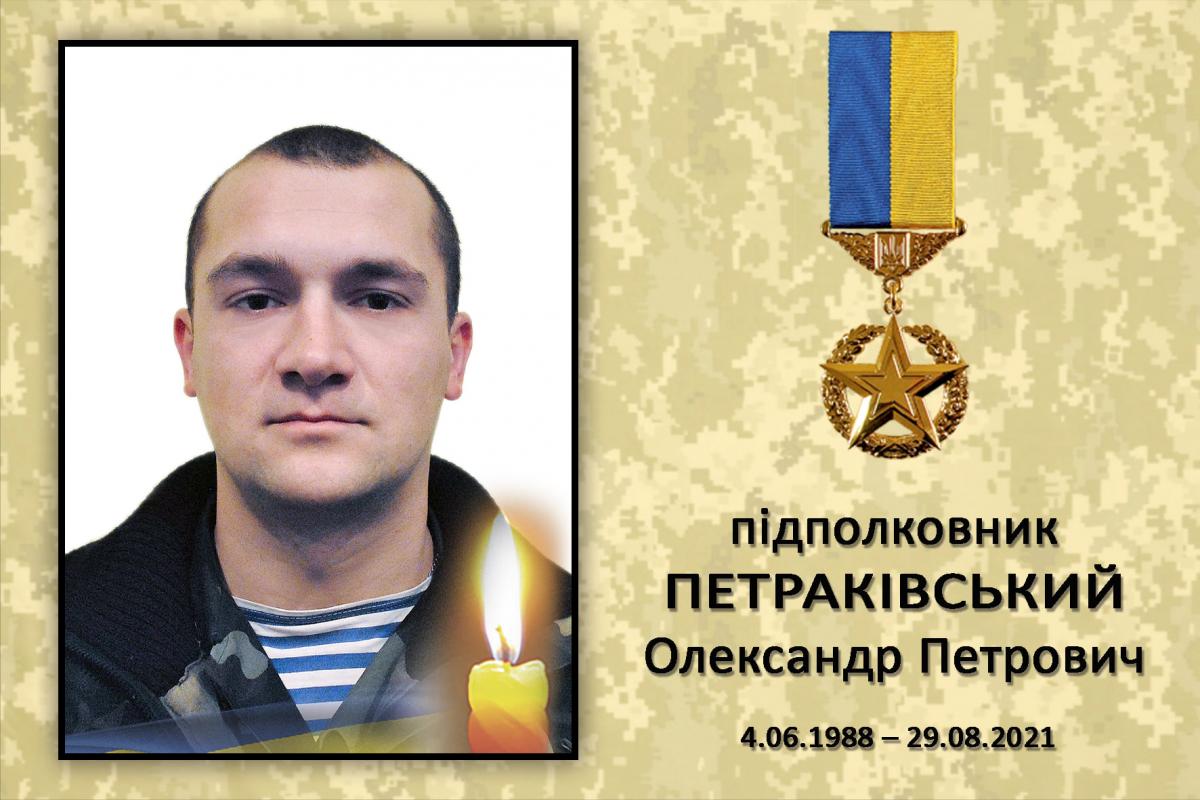 After the injury, Alexander survived a coma, dozens of complex surgeries and long-term rehabilitation.

“For seven long years Sasha, his family and friends, dozens of benefactors and volunteers fought for the life of the Hero. For seven long years we all prayed for his speedy recovery and return to service. However, death took him away from us,” he wrote.