A well-known Afghan musician was shot dead by the Taliban

The former interior minister of Afghanistan said that Fawad Andarabi with his songs “just brought joy to this valley and its people.” 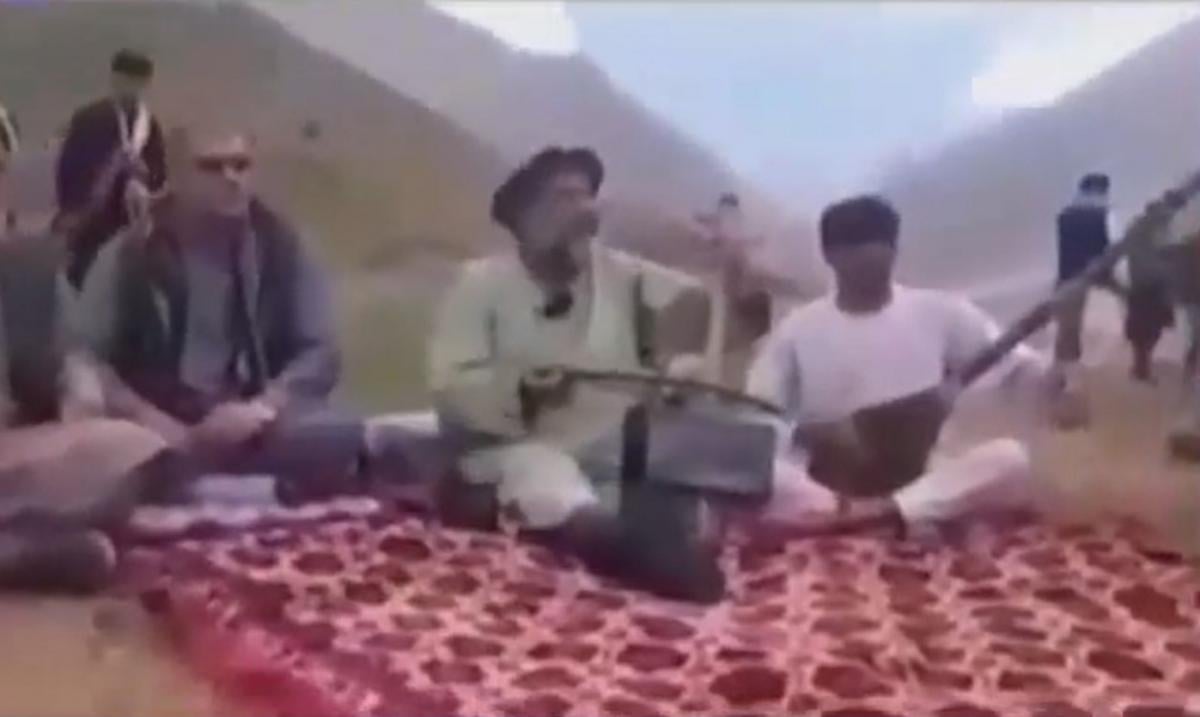 This was reported by Times Now .

The murder took place in Andarab (Baglan province) on Saturday, August 28. The Taliban took the man out of their home and shot him.

“As he sang here, ‘Our beautiful valley … The land of our ancestors’ will not succumb to the brutality of the Taliban,” the ex-minister said.

Earlier it became known that the Taliban decided to ban the public performance of music in the country.