Today, Ukraine honors the memory of its fallen defenders

On August 29, Ukraine will honor the memory of those who gave their lives for its independence and territorial integrity. 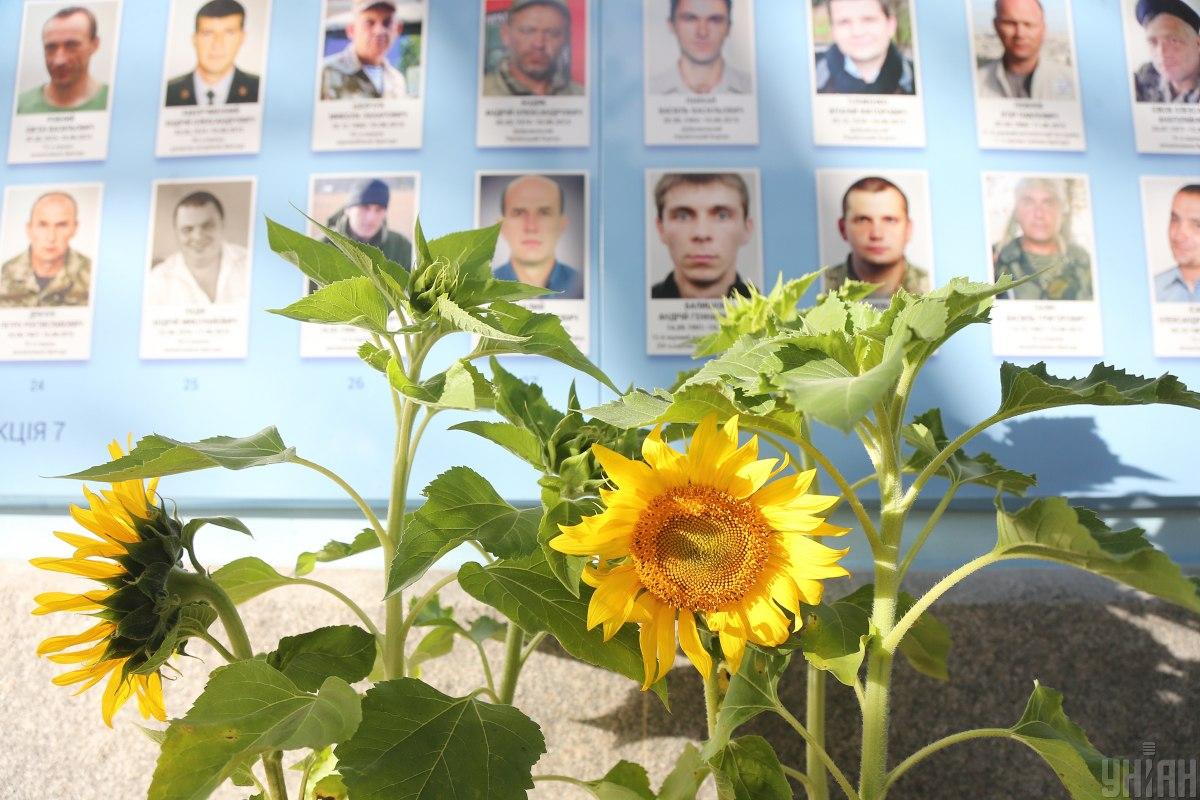 Today is the Day of Remembrance of its defenders who died in the struggle for independence, sovereignty and territorial integrity of the country.

In 2019, during the Independence Day celebrations in the center of Kyiv, President Volodymyr Zelensky announced the beginning of the tradition of honoring the fallen heroes on August 29 each year.

Thus, this year, at the official level, on August 29, the memory of the fallen soldiers will be honored for the third time. This date was chosen not by chance – it was on August 29, 2014 in the Ilovaysk boiler in the Donbass that the largest number of Ukrainian soldiers died during the war.

The symbol of this day was chosen orange sunflower as a personification of grief for the fallen defenders of Ukraine. These August days, sunflowers ripen in the fields, but in 2014 it was difficult to harvest them due to the fighting. In the same sunflowers in the Donbass then fierce battles continued and Ukrainian soldiers died. 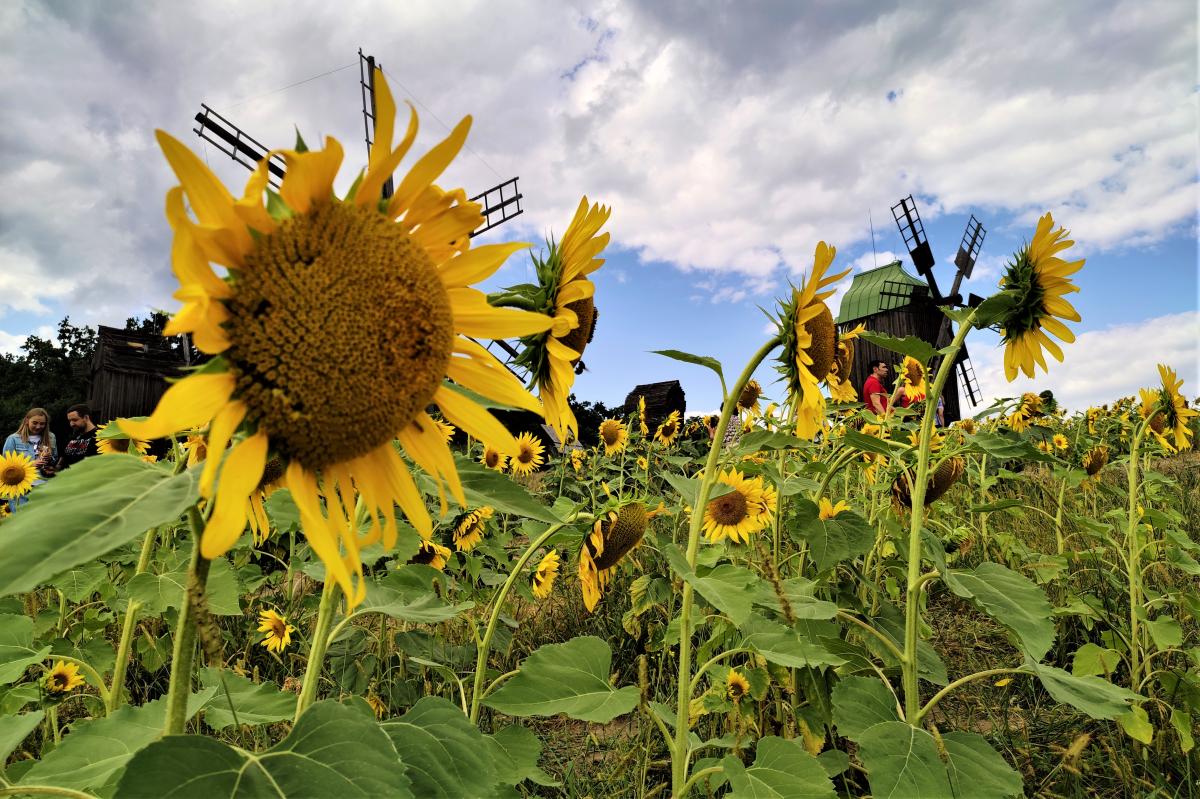 As you know, this week Ukraine has already celebrated Flag Day and the 30th anniversary of its Independence. A large-scale military parade and March of Defenders of Ukraine took place in Kyiv on August 24 . In the evening, a grand concert was held at the NSC “Olympic” .