The solution is designed to ensure energy security in Europe. 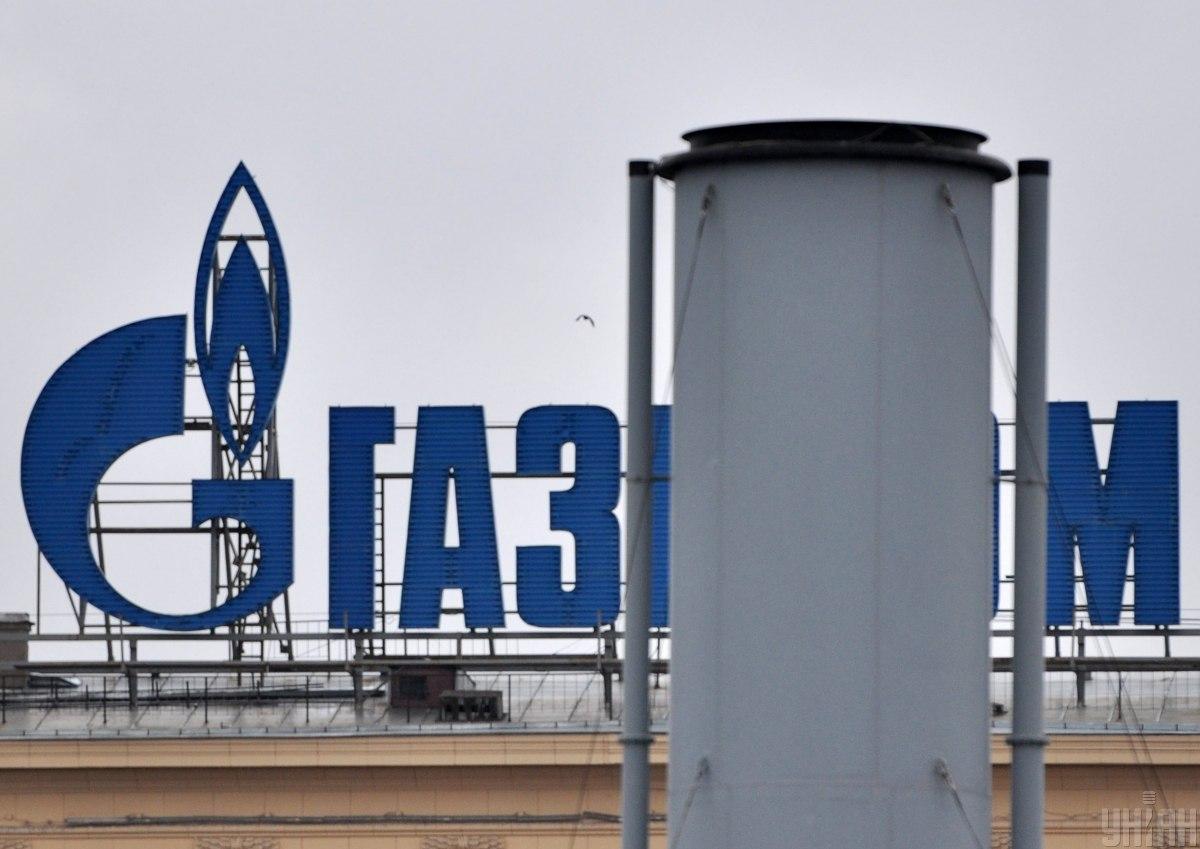 The ban applies only in Europe / Photo UNIAN

The US Department of Defense has banned US bases stationed in Europe from buying Russian energy resources .

This was reported by DW with reference to the relevant order of the Pentagon on Friday, August 27.

The ban takes effect on August 30. After that, the US military will not be able to conclude contracts for the purchase of energy resources supplied from the Russian Federation.

The decision was explained by the provision of energy security in Europe and applies to all types of energy resources.

The ban applies only in Europe. In particular, it does not apply to the Asian part of Turkey.

On August 20, Washington announced new sanctions in connection with the construction of Nord Stream 2 against Ostap Sheremet and Ivan Sidorenko, as well as Nobiliti from St. Petersburg and the insurance company Konstanta.

The Nord Stream-2 pipeline has not been exempted from the European Union rule that pipeline owners must be different from gas suppliers in order to ensure fair competition.

The decision was made by the Dusseldorf Supreme Regional Court recently.

EU rules require companies that produce, transport and distribute gas throughout the European Union to be separated and unbundled. This will help ensure fair competition in the market and prevent barriers to competitors’ access to infrastructure.

Therefore, Gazprom must divide the companies that currently operate the pipeline.

On July 21, 2021, the United States and Germany reached an agreement on Nord Stream-2. It stipulates that Washington is renouncing its intention to impose sanctions on participants in the Nord Stream 2 project, but the possibility of EU sanctions on Moscow remains if Russia uses the pipeline as an instrument of energy pressure.

The Nord Stream-2 gas pipeline is already 99% built. The new pipeline bypassing Ukraine was planned to be completed by the end of 2019, along with the existing Nord Stream-1.