Russia tries to disrupt negotiations of Zelensky and Biden, aggravating a situation in Donbass – the Ukrainian delegation in TKG

Against the background of President Zelensky’s visit to the United States, the enemy’s combat activity may increase, and we must be prepared for that. 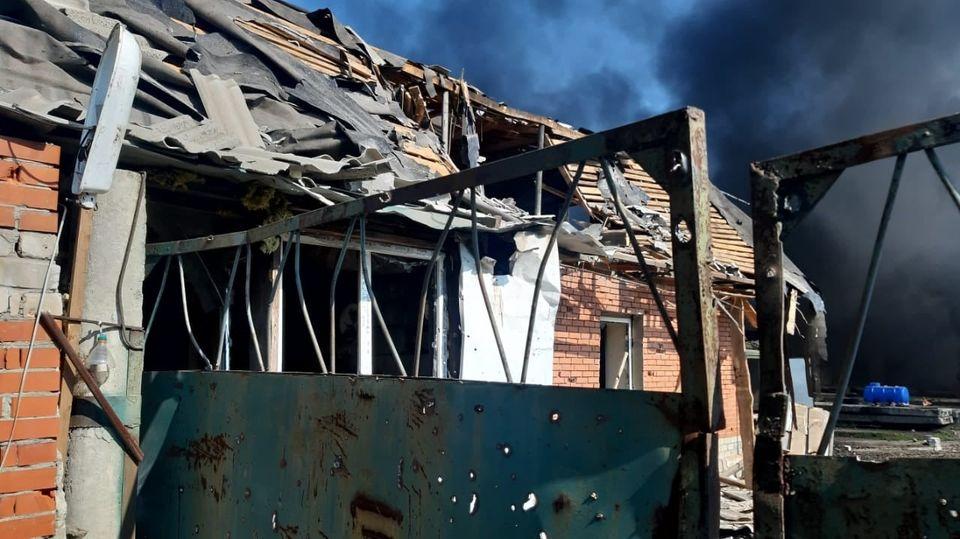 By aggravating the situation in Donbas, Russia is trying to disrupt talks between Ukrainian President Volodymyr Zelensky and US President Joe Biden.

The task of the enemy is to provoke us to an inadequate response, and then at its highest level to declare “… aggressive actions of Ukraine” and create tension, ideally – to disrupt the talks between the President of Ukraine and the President of the United States on further ways to resolve the conflict. including – on the topic of US participation in such a settlement, “the statement said.

It is also noted that against the background of President Zelensky’s visit to the United States, the enemy’s combat activity may be increased, and we must be prepared for that.

Militants from the morning of August 28 fired from artillery on Avdiyivka.

According to witnesses, the militants hit a metal structure plant, which caused a fire. Avdiivka station workers and passengers were evacuated to a shelter. Due to the battle, railway traffic in the Donetsk region will run with restrictions for three days.

As a result,   nine Ukrainian servicemen were wounded and injured .