Joe Biden has promised to send additional forces to Afghanistan if the US military makes such a request. 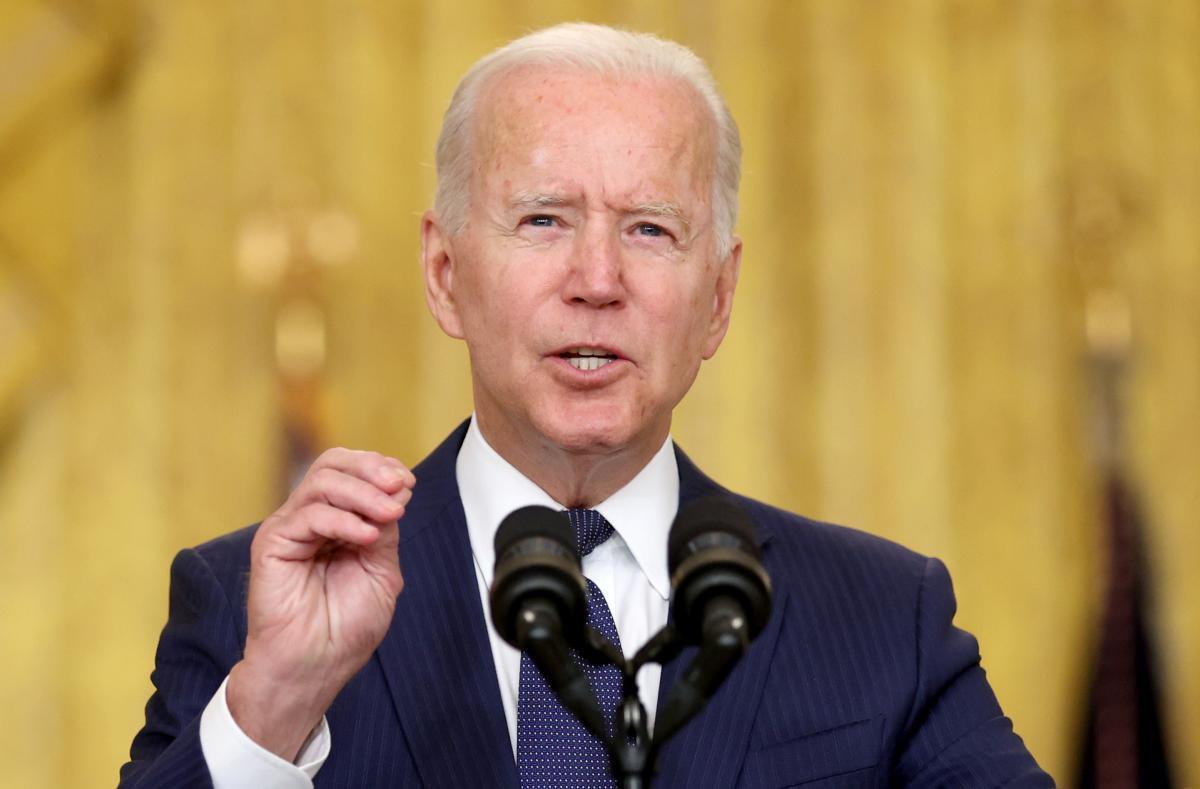 US President  Joe Biden has ordered the military to prepare plans for strikes on militants and ISIS targets.

This was reported by  The Guardian .

According to Biden, Taliban officials did not assist ISIS militants in organizing terrorist attacks in Afghanistan. The American leader added that Washington will identify those involved in the bombings in Kabul, as well as bring them to justice.

Biden also promised to send additional forces to Afghanistan if the US military makes such a request.

“I told my military that if additional forces were needed, I would provide them. But the military from the Committee of Chiefs of Staff, the field commanders, contacted me and confirmed their readiness to carry out the mission as originally planned. That is, as many people as possible “They think it’s the best course of action,” Biden said.

Biden is convinced that the United States will be able to find and punish those responsible for the attack “without the deployment of major hostilities.”

“We can, and we must complete this mission – and it will happen. We will not be stopped by terrorists, we will continue the evacuation,” he said.

Explosions in Kabul : what is known

On August 26, at least six explosions occurred in Kabul. Initially, three explosions erupted at the airport in the Afghan capital: 90 people were killed in the terrorist attacks, and the number of victims of the attack exceeded 150 people.

Also as a result of explosions 12 American servicemen were lost, and 15 were wounded. The ISIS terrorist organization claimed responsibility for the attacks.