The Taliban will ban public listening to music in Afghanistan

“Music is forbidden in Islam,” said a spokesman for the movement. 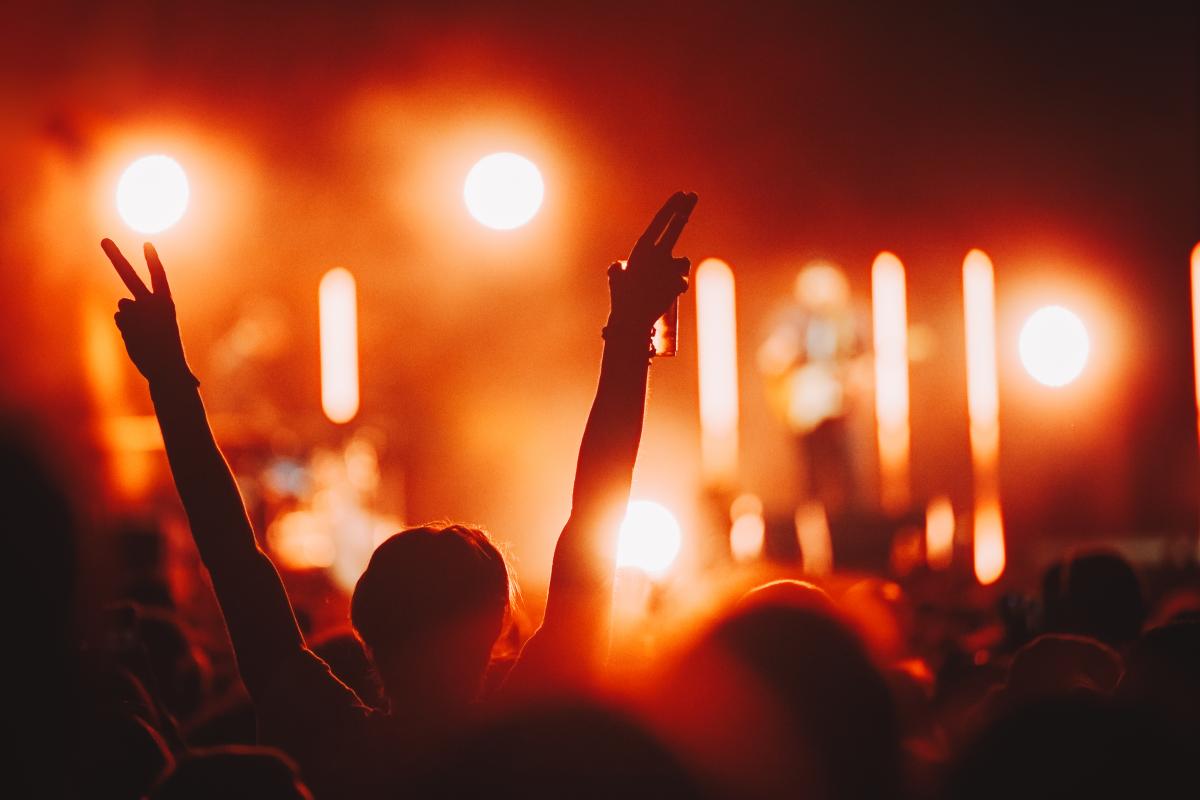 It will not be possible to listen to or perform music / photos in Afghanistan. depositphotos.com

The radical Taliban , which has seized power in Afghanistan, intends to ban the public performance of music in the country.

This was stated in an interview with The New York Times by the official representative of the Taliban created by the Islamic Emirate of Afghanistan Zabihullah Mujahid. He is also a likely candidate for the post of Minister of Culture.

According to the publication, although the Mujahideen is trying to portray the Taliban as a fairly tolerant movement, it has confirmed that one restriction will definitely become part of the country’s life under the Taliban regime – it will be forbidden to perform or listen to music in public in Afghanistan.

At the same time, he said, the new government hopes to be able to persuade citizens to adhere to this rule without resorting to force.

“We hope that we will be able to persuade people not to do such things (not to violate the rule of music – UNIAN), instead of putting pressure on them,” the Taliban spokesman added.