According to the Ministry of Finance, the actual revenues of the state budget of Ukraine in 2020 amounted to 1.076 trillion hryvnias. 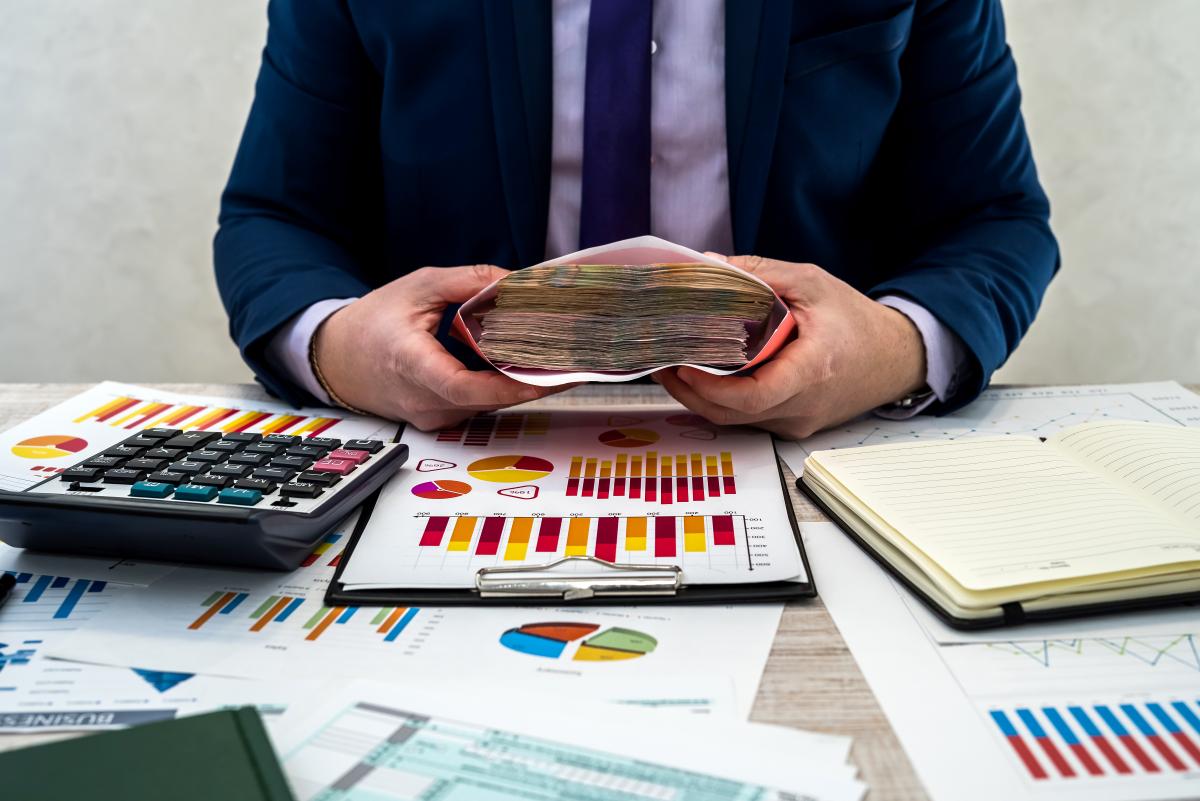 The state budget did not receive 280 billion hryvnias in 2020 due to smuggling / photo ua. depositphotos.com

The state budget of Ukraine in 2020 did not receive almost 280 billion hryvnias due to smuggling flows at the customs border.

This was announced at a press conference by an employee of the Institute of Economic and Legal Research. Valentina Mamutova of the National Academy of Sciences of Ukraine Andriy Liga.

“According to our calculations, the direct losses of the state budget in 2020 (related to the sale of contraband, counterfeit and unaccounted for goods) amounted to almost 280 billion UAH,” he said.

Earlier it was reported that according to the Ministry of Finance, the actual revenues of the state budget of Ukraine in 2020 amounted to 1.076 trillion UAH, which is 53.9 billion UAH more than planned.