Fedoruk left the Party of Regions only a few days after the shootings of activists on the Maidan. 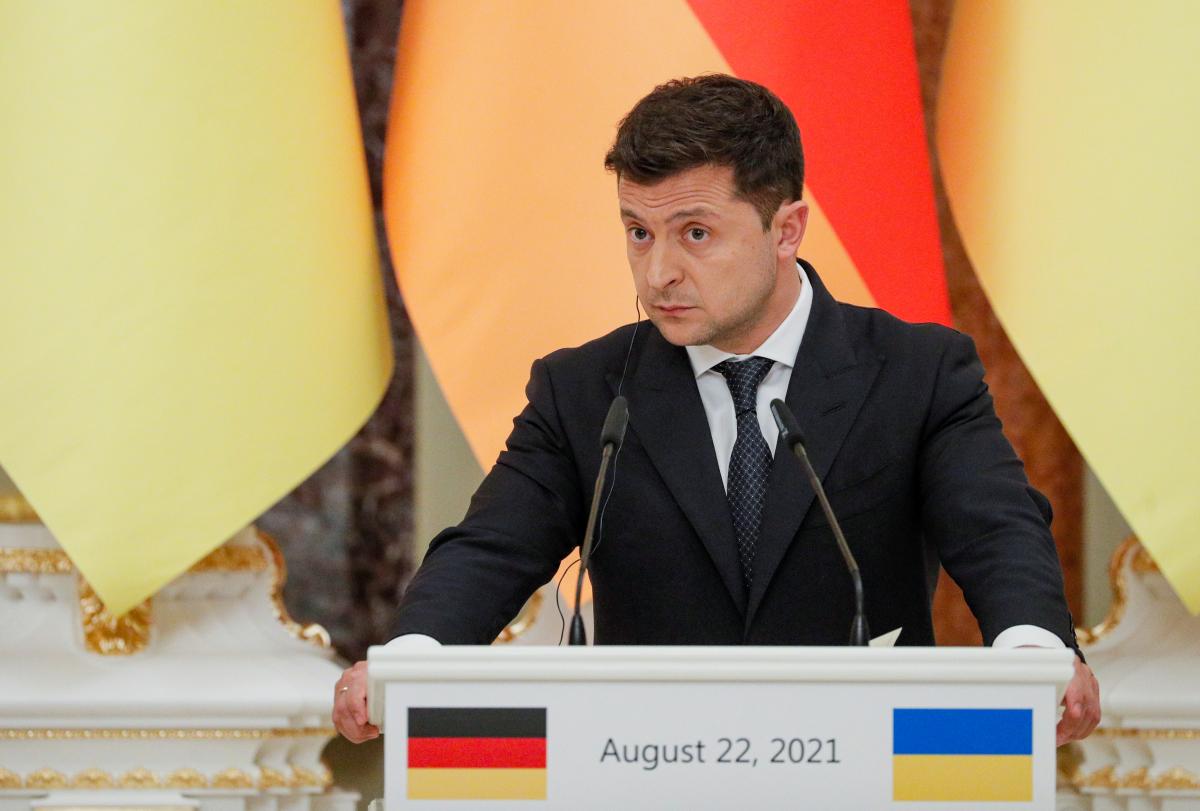 Before Independence Day, Zelensky handed out dozens of awards / REUTERS

President Volodymyr Zelensky awarded the Order of Merit of the II degree to Bucha Mayor Anatoliy Fedoruk, who in 2014 supported Yanukovych’s actions and opposed Euromaidan.

This was reported by the public movement Chesno .

Representatives of the local community criticized Fedoruk ‘s actions in 2014 because, according to regional media, he left the Party of Regions only a few days after the shootings of activists on the Maidan. 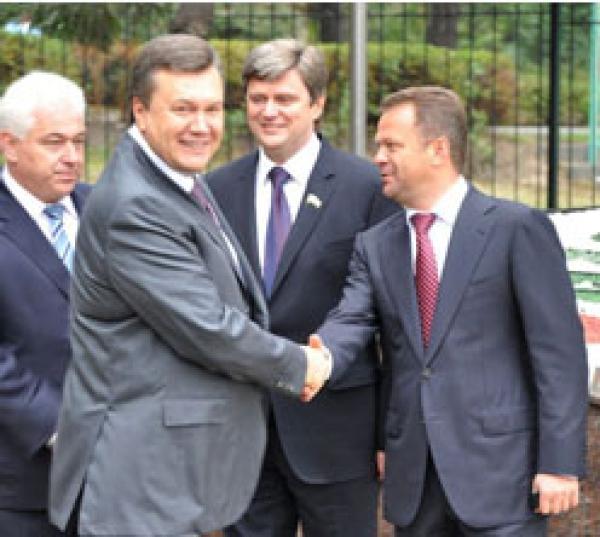 The community called on the mayor to resign, but he did not leave the chair.

Fedoruk has headed Bucha since 1998. In October 2020, he was re-elected from the “Servant of the People” party.

The Prosecutor General’s Office accuses him of illegal distribution of land. The court chose Fedoruk as a measure of restraint in the form of house arrest, but later the politician returned to the duties of the mayor, and the court hearings were postponed.

For Independence Day, Zelensky presented dozens of awards, including to football player and former Ukrainian national team coach Andriy Shevchenko, MONATIK artist, and Sofia Rotaru, a singer who lives and works in Russia.