A Russian helicopter was looted in Afghanistan

The day before, the airline received permission to fly to Kabul from Russia, Kazakhstan, Tajikistan, Kyrgyzstan and Afghanistan. 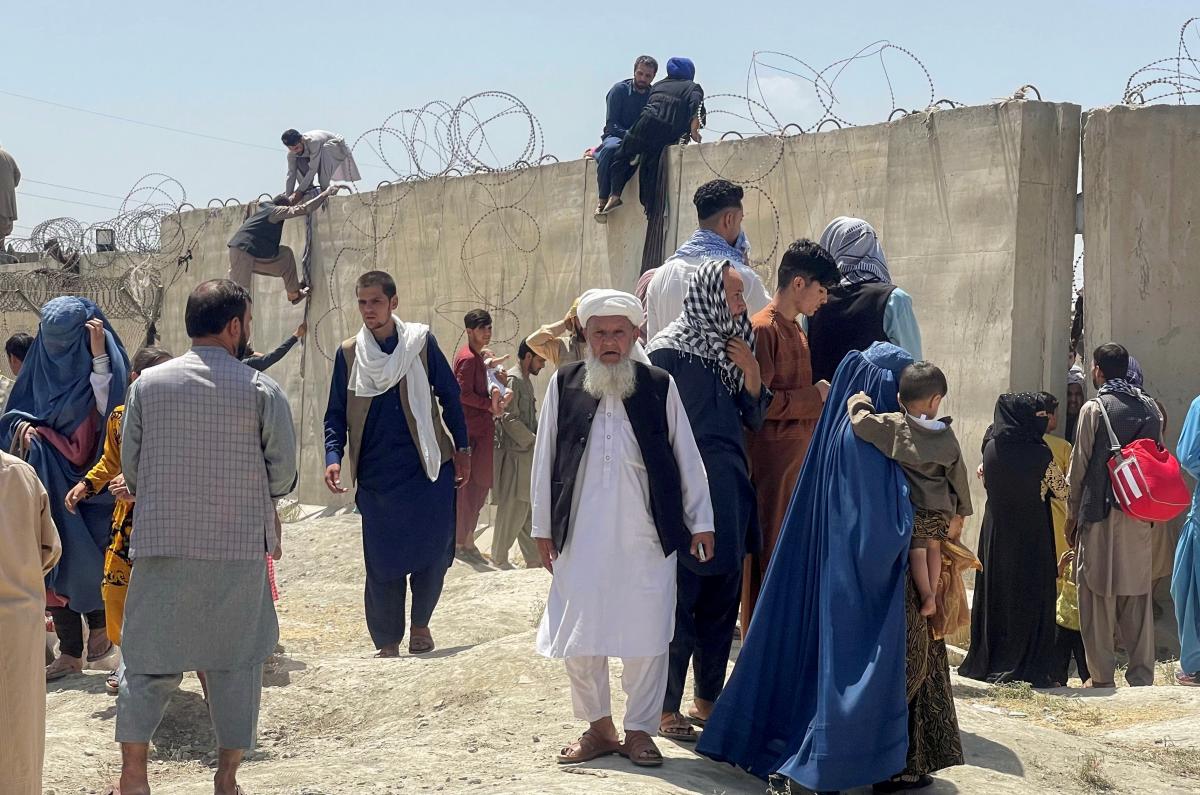 The Russians, in particular, stole the headrest of the seat for a flight attendant / REUTERS

A Russian Mi-8MTV plane was looted at Kabul airport .

This was reported by Baza .

According to Dozhd , citing the carrier’s press service, “unidentified persons” boarded the plane, where they opened a container with on-board rescue equipment, which contained tools and a supply of food.

Since 1991, UTair has been a UN contractor for the delivery of humanitarian goods by helicopter. Since 2001 – the largest provider of air transport services.

The day before, the airline received permission to fly to Kabul from Russia, Kazakhstan, Tajikistan, Kyrgyzstan and Afghanistan, taking out more than 200 UN workers.

With the withdrawal of US and NATO troops from Afghanistan, the radical Taliban movement quickly began to seize cities in the country. After the Taliban entered Kabul, thousands of people tried to leave the Afghan capital.

After the third evacuation flight , according to the Foreign Ministry spokesman, about 50 Ukrainians remained in Afghanistan .