Ukrainian flags launched towards occupied Donbass: enemy tried to shoot them down (photo)

From radio interceptions, Ukrainian defenders learned that the enemy was trying to shoot down Ukrainian flags. However, they did not succeed. 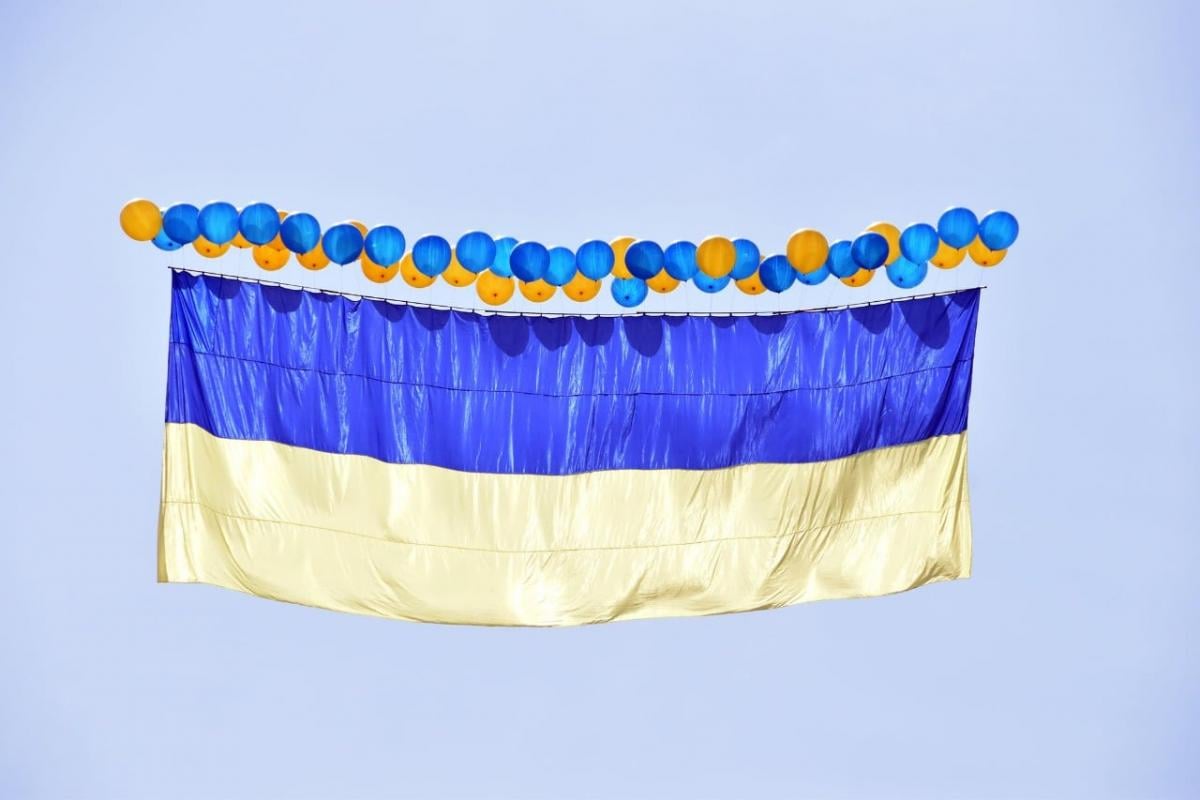 For the Day of the State Flag of Ukraine and the Independence Day of Ukraine, the Joint Forces in Donetsk and Luhansk regions together with local residents and volunteers launched blue and yellow flags towards the occupied territories.

This was reported by the press center of the Environmental Protection Headquarters .

According to the report, Ukrainian flags were launched from Toretsk, Svitlodarsk, Mariupol, Kamyanka, and CPVV Shchastya. In such an original way, Ukrainians congratulated the patriots who remained under occupation on their holidays. 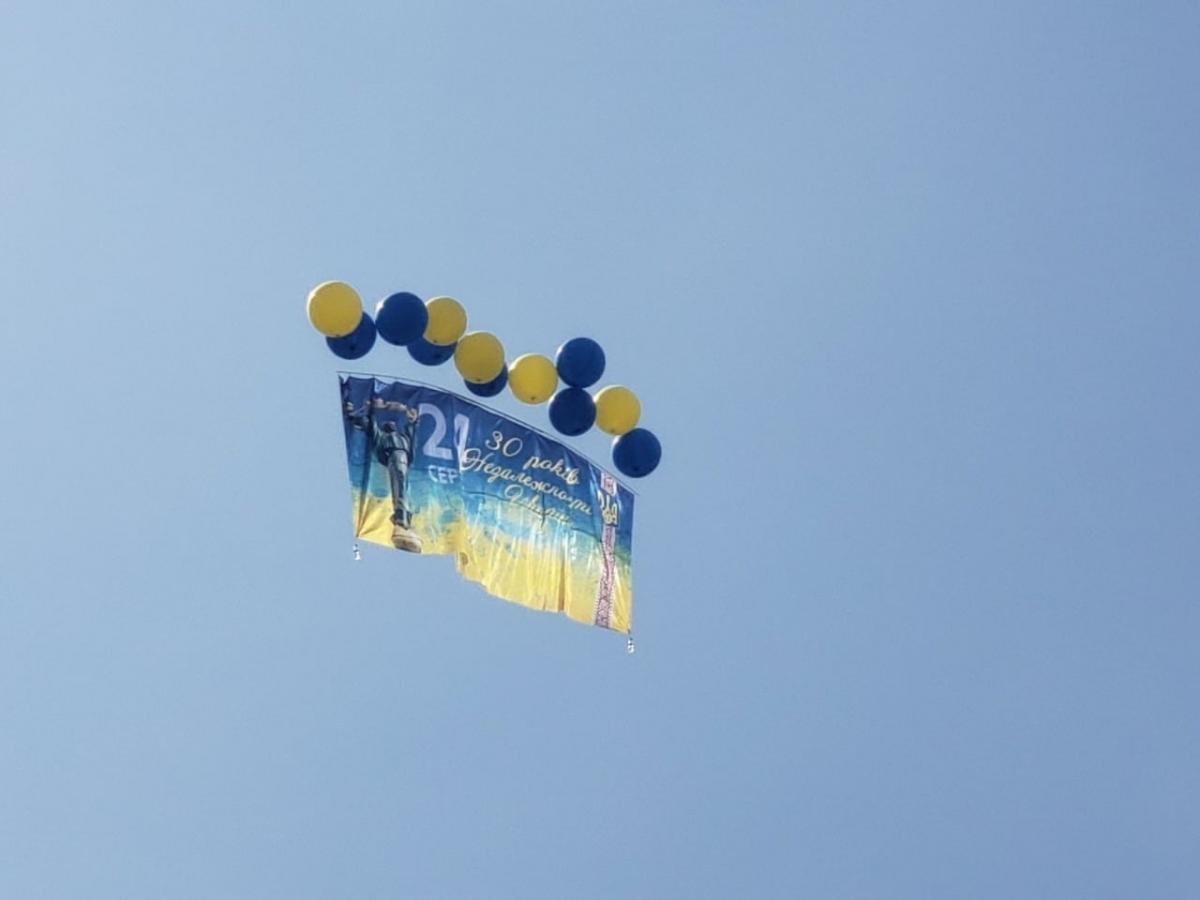 In one of the mechanized brigades that joined the action, the servicemen said that the occupiers reacted to the flags immediately. Defenders learned from radio interceptions that the enemy was trying to shoot down Ukrainian flags. However, they did not succeed.

“Similar events have been held repeatedly in Donetsk and Luhansk regions as a reminder to the residents of the temporarily occupied territories that they are an integral part of the large Ukrainian family,” the statement said. 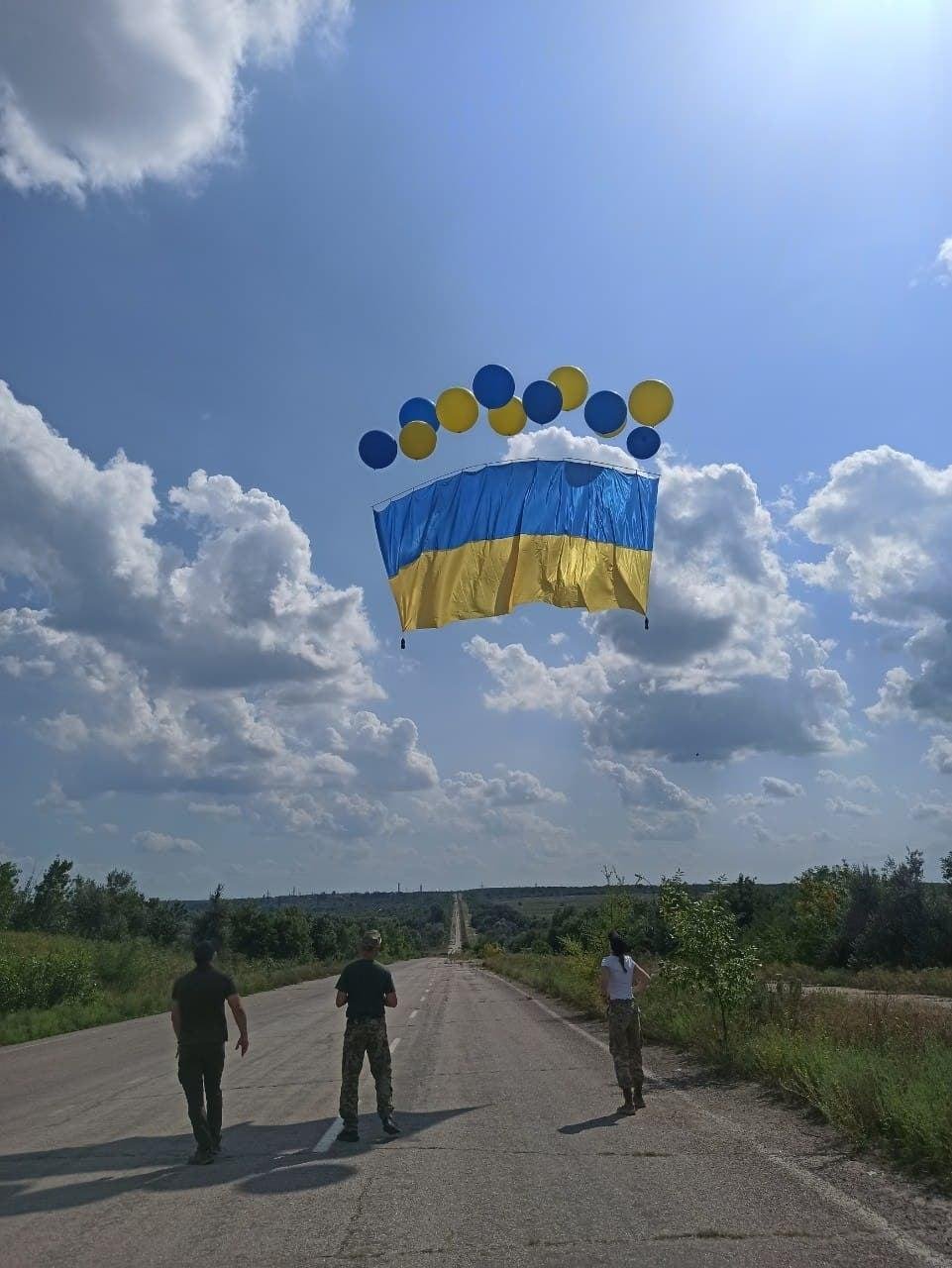 A parade of troops took place in Kyiv, during which an artillery salute was held from the island of Trukhaniv. At this time in Odessa there was a solemn passage of warships and flight of aircraft, display of military equipment.