The day before, Vladimir Zelensky invited Russia to take part in the work of the Crimean Platform. 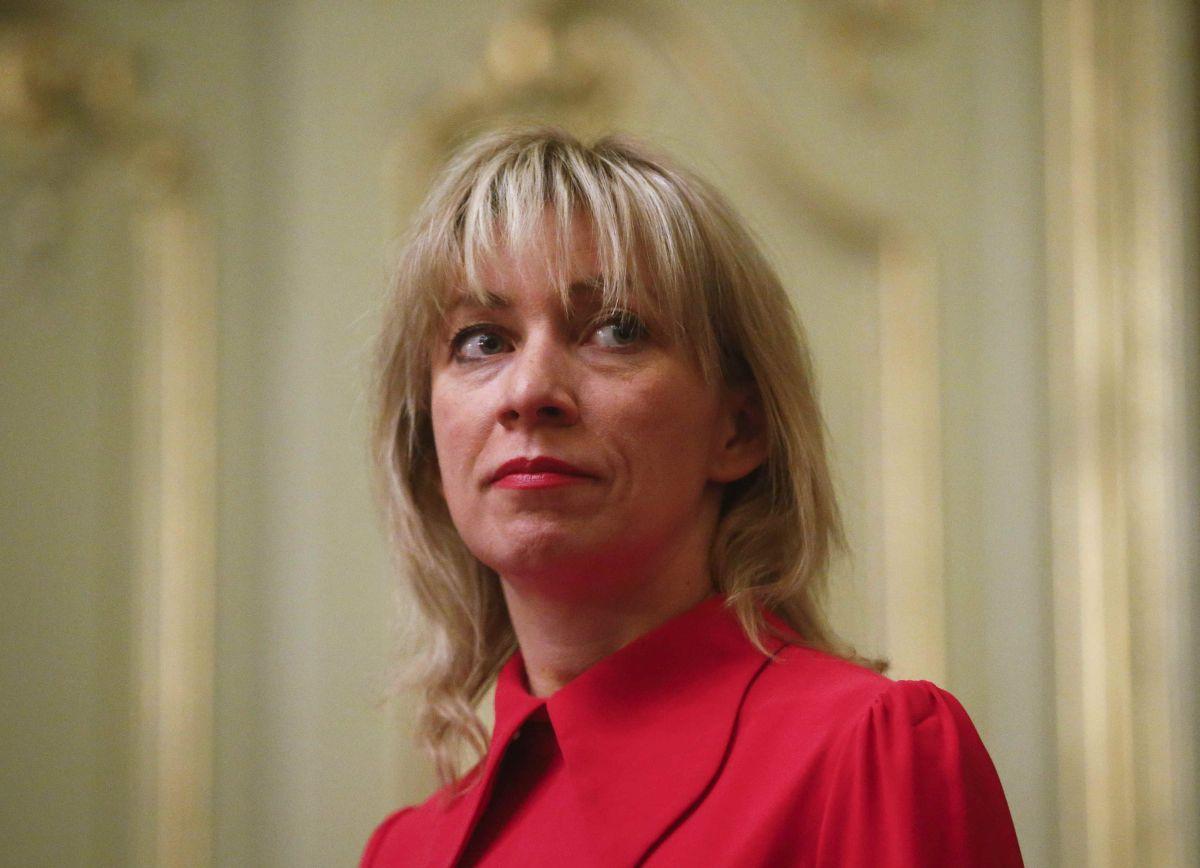 The Russian Foreign Ministry responded to a statement by Ukrainian President Volodymyr Zelensky, who had invited Russia to participate in the Crimean Platform the day before  .

The speaker of the Russian Ministry of Foreign Affairs Maria Zakharova stated that Moscow does not see an opportunity to participate in the work of the platform, TASS reports . She called her “cynical anti-Russian orientation” the reason.

“At the same time, as we have warned, we will be forced to consider the participation of individual countries, international organizations and their representatives in the Crimean Platform as an encroachment on the territorial integrity of the Russian Federation, which will inevitably affect our relations,” Zakharova said. .

She also invited “foreign partners” to visit the occupied Crimea.

On August 23, Ukrainian President Volodymyr Zelensky announced that he was inviting Russia, which had annexed Crimea, to participate in the Crimean Platform. “Russia will one day sign the decisions of the” last summit in Yalta “before the return of Crimea,” the president said during his closing remarks on the platform.