Each of the nuclear boats will carry 16 Bulava intercontinental ballistic missiles. 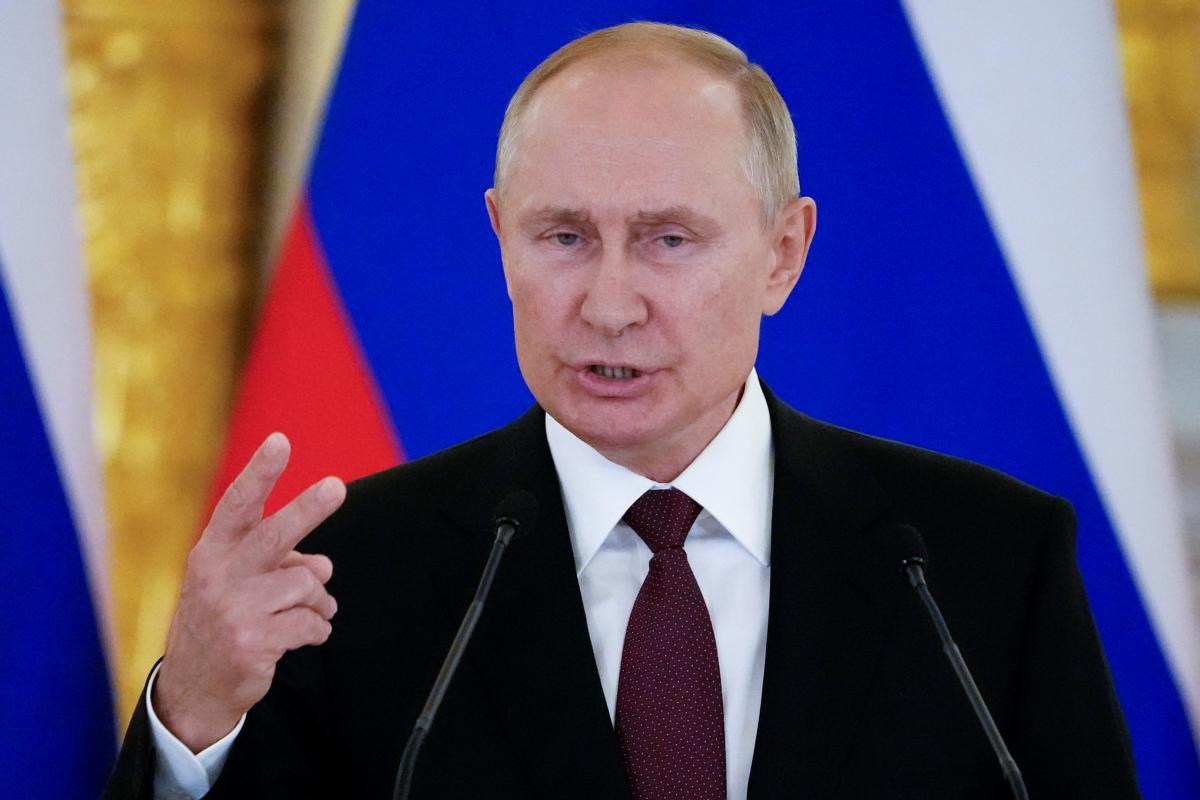 Putin says that over the next 6 years, ships should build 70% / REUTERS

In Russia , a ceremony was held to lay down warships, including two corvettes, two nuclear and two diesel submarines.

This is stated in the press service of the Kremlin.

The ceremony took place at factories in St. Petersburg and Komsomolsk-on-Amur.

We are talking about the construction of two multi-purpose ships in the near sea and boats in the far sea. Putin says that over the next 6 years, ships should be built by 70%.

“Such responsible and large-scale tasks are conditioned by the geopolitical situation of our country, its role in world affairs. The construction of a high-tech combat-ready Navy places increasing demands on Russian ships and shipbuilding,” the Russian leader said in a video conference.

According to Vedomosti , the initial launch of the nuclear cruisers “Dmitry Donskoy” and “Prince Potemkin” was to take place in May. Each of the boats will carry 16 Bulava intercontinental ballistic missiles.

Diesel submarines are due to join the Pacific Fleet in 2024. Both boats will be armed with the Caliber-PL missile system. Finally, the corvettes “Grozny” and “Buyny” plan to transfer to the fleet by 2028 with missiles “Caliber-NK” or “Uranus”.