Posthumously, the award “National Legend of Ukraine” was awarded to composer Myroslav Skoryk. 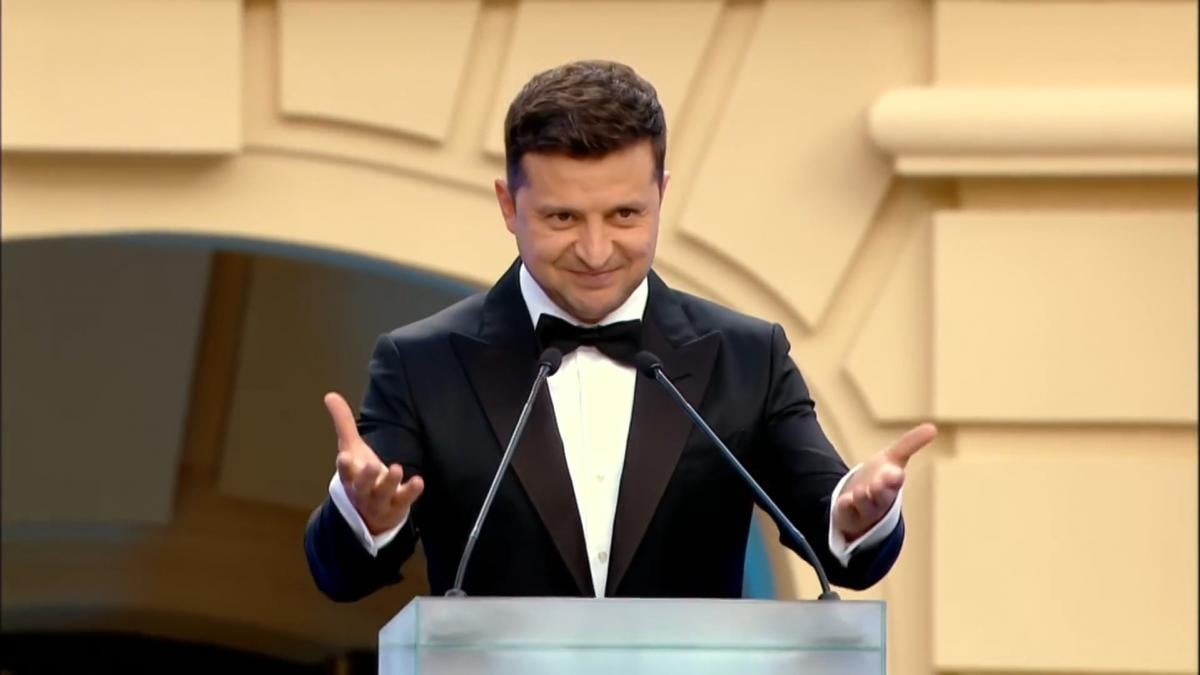 The award ceremony was broadcast on the President’s Office Facebook page .

“I have launched a new state award, the National Legend of Ukraine. Every year we will celebrate our outstanding compatriots who have reached the top in culture, sports and science. Today, the first awards were given to seven outstanding Ukrainians, seven great names, seven national legends,” said the President.

Composer Myroslav Skoryk also received the “National Legend of Ukraine” award posthumously. The president presented the award to his wife.https://www.facebook.com/plugins/video.php?height=314&href=https%3A%2F%2Fwww.facebook.com%2Fpresident.gov.ua%2Fvideos%2F296095702319658%2F&show_text=false&width=560&t=0

The national legend of Ukraine is a prize

For the 30th anniversary of the Independence Day of Ukraine, Zelensky approved the National Legend award.

This award is given to citizens of Ukraine, as well as foreigners and stateless persons for personal merits in the formation of independent Ukraine, strengthening its statehood, defending the Fatherland and serving the Ukrainian people, for significant contribution to the national economy, science, education, culture, art, sports, health care, as well as for active charity and community service.