Ukrainian television returns to Donbass: the Ministry of Regional Development told the details

A new television tower was built in Luhansk region. 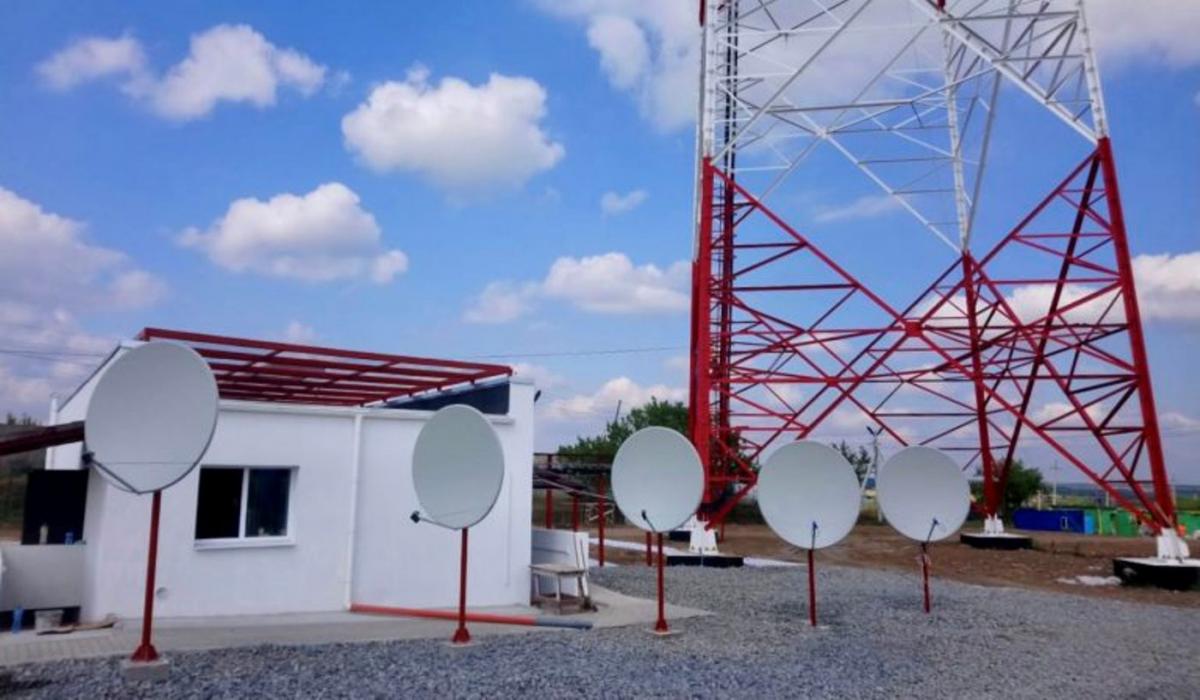 The construction of a radio and television station on the territory of the Popasnyanska Tergromada in the Luhansk region has been completed , thanks to which Ukrainian content will once again become available in part of the occupied territories of the Donetsk and Luhansk regions.

“Thanks to the cooperation of state and local authorities, the construction of a television tower in Luhansk region has been completed today. It is a strategically important object, as Ukrainian radio and television broadcasting has been partially absent in the frontline territories since 2014. About 200,000 people on both sides of the demarcation line will have access to Ukrainian content, “the minister said.

It is reported that the structure of the tower is a unique engineering development with a height of 150 meters and weighing almost 100 tons. It is expected that the TV tower will broadcast about 30 digital TV channels and 8 radio channels. 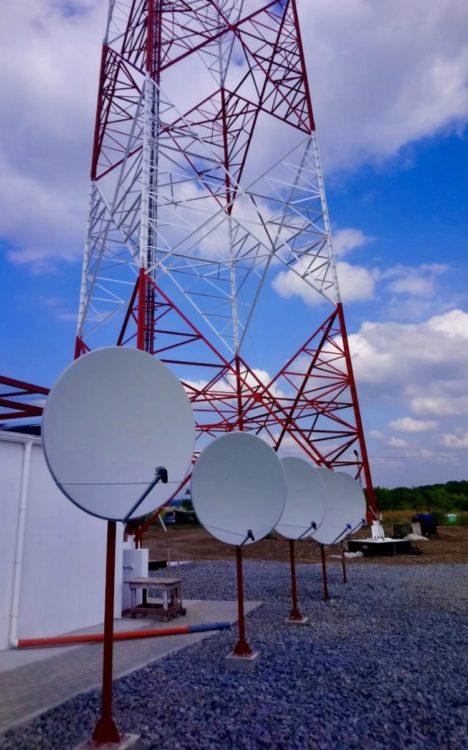 UNIAN reference . The project of the Komyshuvakha radio and television station became the winner of the open tender of the Ministry of Regional Development in 2018 among the regional development projects that can be implemented at the expense of the state budget received from the European Union.