Plane with evacuees from Afghanistan landed in Kyiv (photo, video)

The plane was met at Boryspil airport. 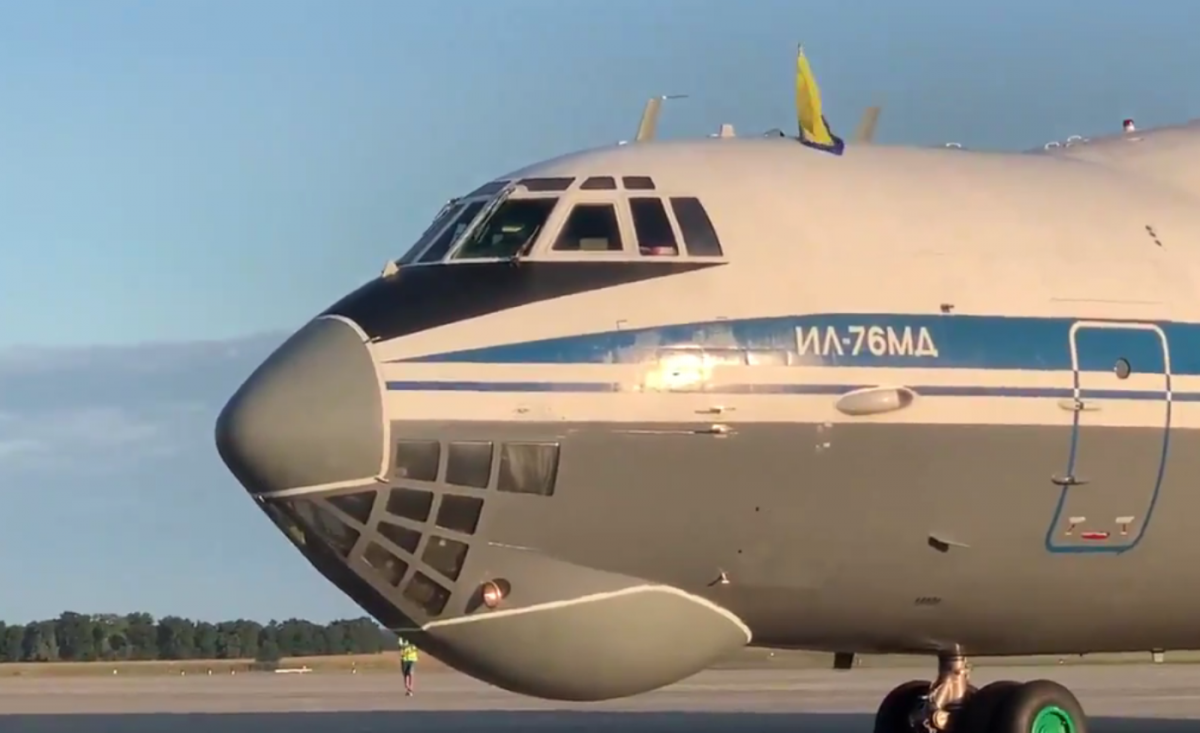 Plane with evacuees from Afghanistan landed in Boryspil / screenshot

On Sunday morning, an IL-76MD military transport plane with evacuated Ukrainians and foreigners arrived in Kyiv from Taliban-occupied Kabul .

This was announced on Twitter by journalist Mariana Drach, who posted a video of the plane landing.

“The plane from Kabul landed in Kyiv, Ukrainian citizens and foreigners were evacuated on board,” she signed the video.

The plane landed at Boryspil airport.https://t.me/uniannet/26332?embed=1

“Ukraine continues to return its citizens from Afghanistan, where the security situation has worsened. In the morning, our military plane arrived in Kyiv from Kabul, evacuating 83 people, including 31 Ukrainians. We are doing everything to make citizens around the world feel protected,” he said. on  Twitter . 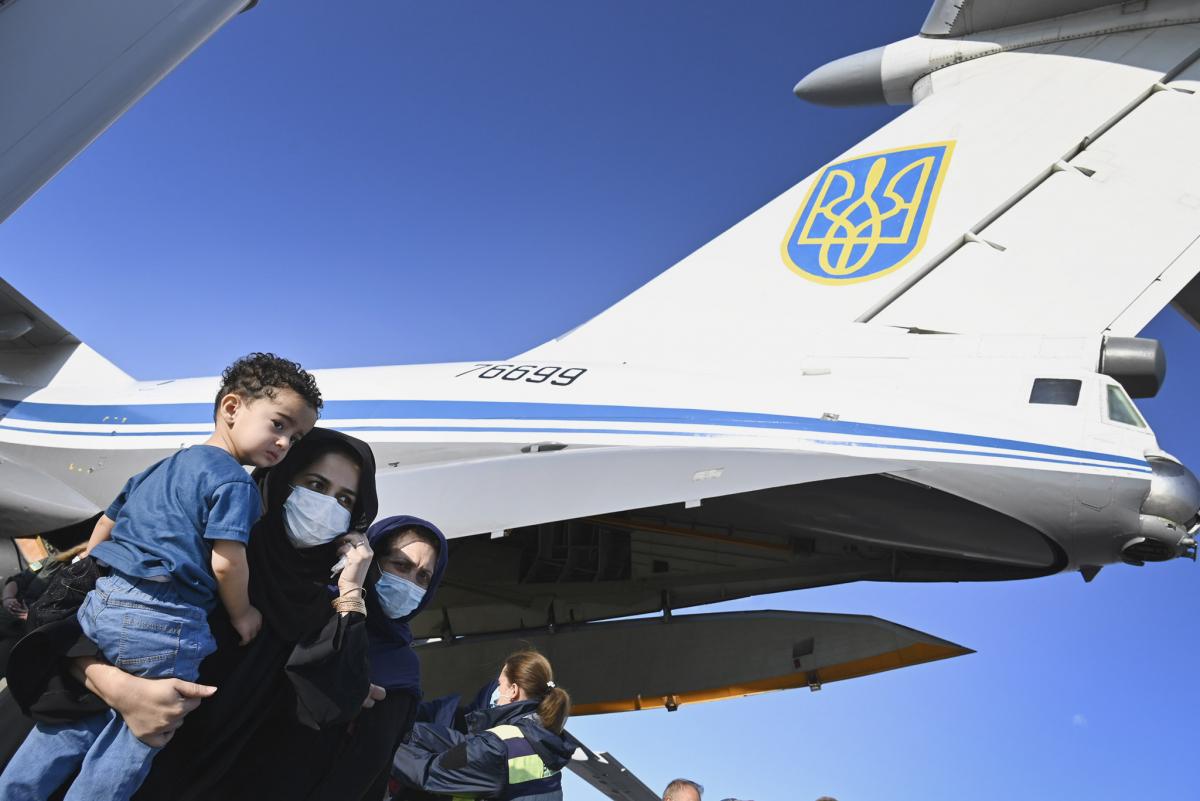 A plane with evacuees from Afghanistan landed in Boryspil / photo twitter.com/ZelenskyyUa

According to Ukrayinska Pravda , the plane landed at about 6:50 p.m.

People evacuated from Kabul were met at the airport by the head of the President’s Office, Andriy Yermak, and Foreign Minister Dmytro Kuleba.

Evacuation of Ukrainians from Afghanistan

On August 16, Foreign Minister Dmytro Kuleba said that another Ukrainian evacuation plane was in Kabul and could not take off. At the same time, the Ukrainian side is ready, in addition to Ukrainians, to evacuate additional foreigners.