Klitschko was not allowed to meet Merkel at Boryspil airport (video)

The mayor notes that according to the protocol, he should meet the Chancellor of Germany. 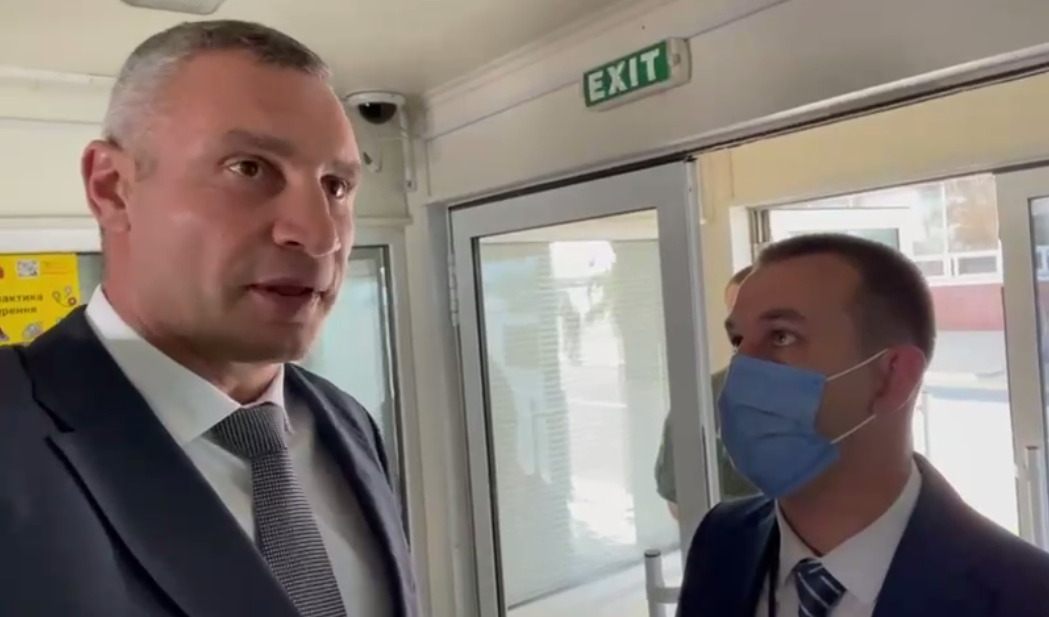 Klitschko was not allowed to meet Merkel / screenshot

Kyiv Mayor Vitali Klitschko said that he arrived at Boryspil International Airport today to meet German Chancellor Angela Merkel, but was not allowed to enter.

“I arrived at the Boryspil airport, where, according to the protocol, I was to meet German Chancellor Angela Merkel as the mayor of the capital. As it was during her last visits to Kyiv. But this time I was not allowed. Of course, I will not break through by force.” , – said Klitschko.

He stressed that in his “mayor’s practice – this is the first time.”

“That’s why it’s interesting: did the” pro-European “Ministry of Foreign Affairs of Ukraine decide to urgently violate protocol measures? Did they get a command and tremble so much that they arranged such a circus ?!”, the mayor added.