On August 15, the Taliban announced the seizure of the entire territory of Afghanistan, including the capital, Kabul. 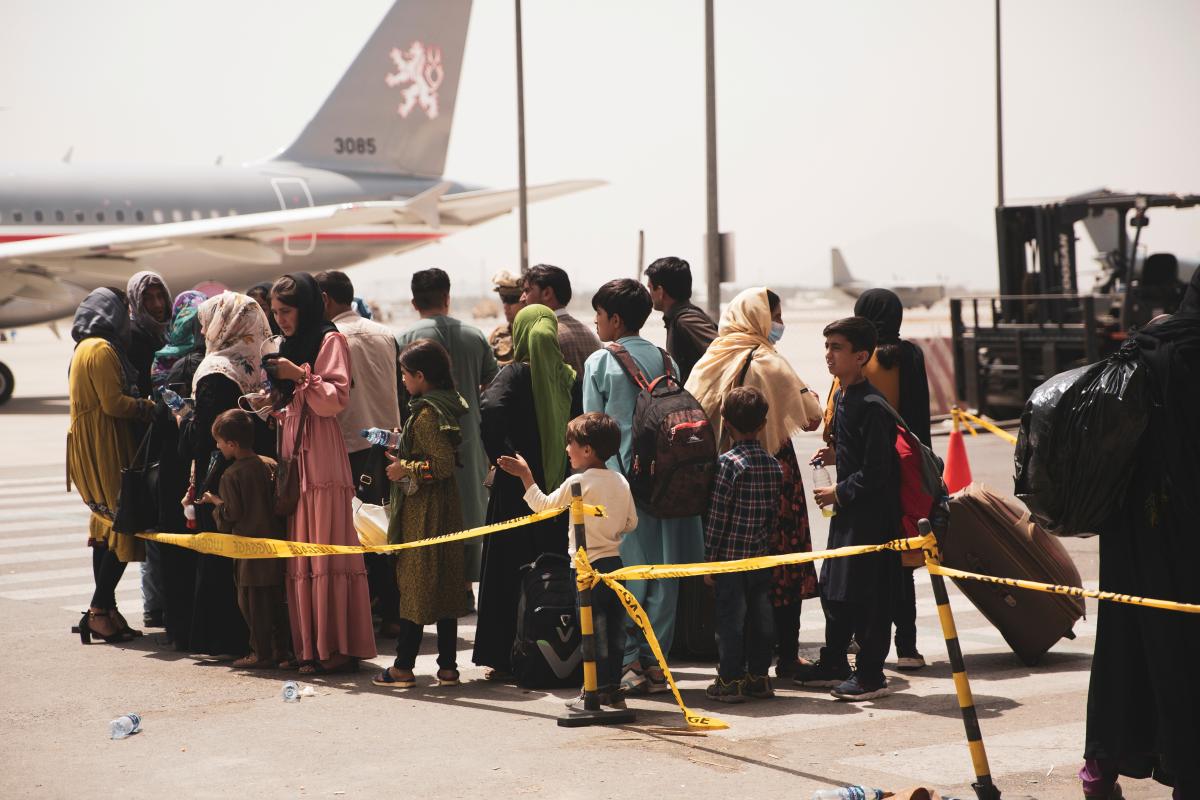 This was announced at a briefing by US State Department spokesman Ned Price.

It is about the relocation of citizens from “risk groups” – Afghans who support the United States.

“We are deeply grateful for their support and are proud to work with them in our joint support of the Afghan people. We are very pleased that other countries are also considering providing additional support. And that is what we will continue to focus on.” Price emphasized.

The Taliban seized power in Afghanistan