Ukraine and Nord Stream-2: what Merkel discussed with Putin during talks

Angela Merkel supported the extension of the transit contract with Ukraine after 2024. 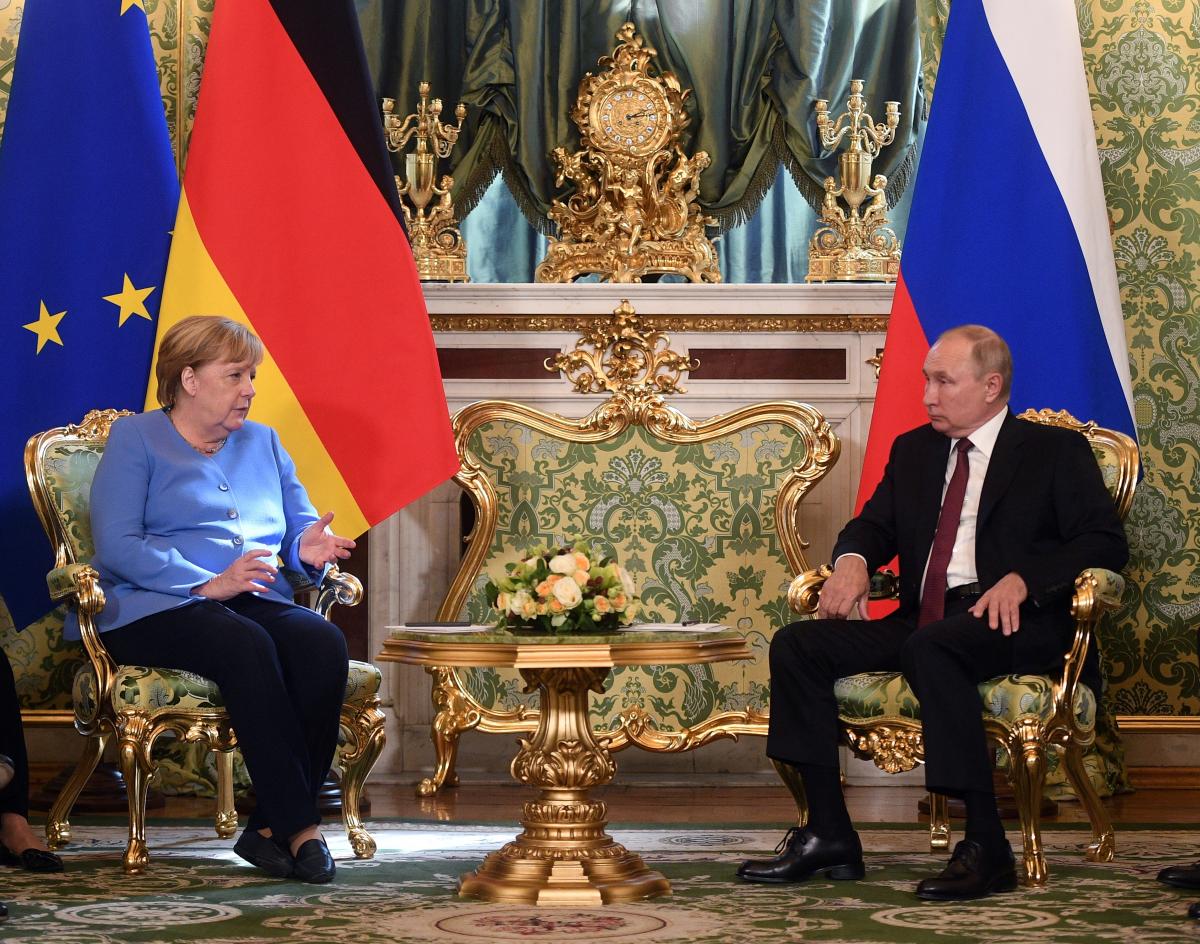 Negotiations between Merkel and Putin are over / photo by REUTERS

Negotiations between German Chancellor Angela Merkel and Russian President Vladimir Putin have ended. The German politician supported the extension of the transit contract with Ukraine after 2024.

This became known during a press conference  following the talks.

According to Merkel, they discussed Nord Stream 2 and agreements with the United States on the Russian gas pipeline. At the same time, the Chancellor supported the extension of the agreement with Ukraine on the transit of Russian gas after 2024.

In addition, she reiterated that Germany supports the territorial integrity of Ukraine, and the “Norman format” needs to be rehabilitated, because there is now stagnation.

In turn, Putin asked his German counterpart during a visit to Ukraine to influence Kyiv to fulfill its commitments on Donbass. At the same time, he once again stated that the Kyiv authorities had refused to resolve the conflict in Donbas peacefully.

According to the press service of the Russian president, the meeting took place in the Grand Kremlin Palace.