The parliamentarians are reasonably suspected of betraying the Motherland and providing assistance to the aggressor during one of the most difficult times in our history, the Prosecutor General said. 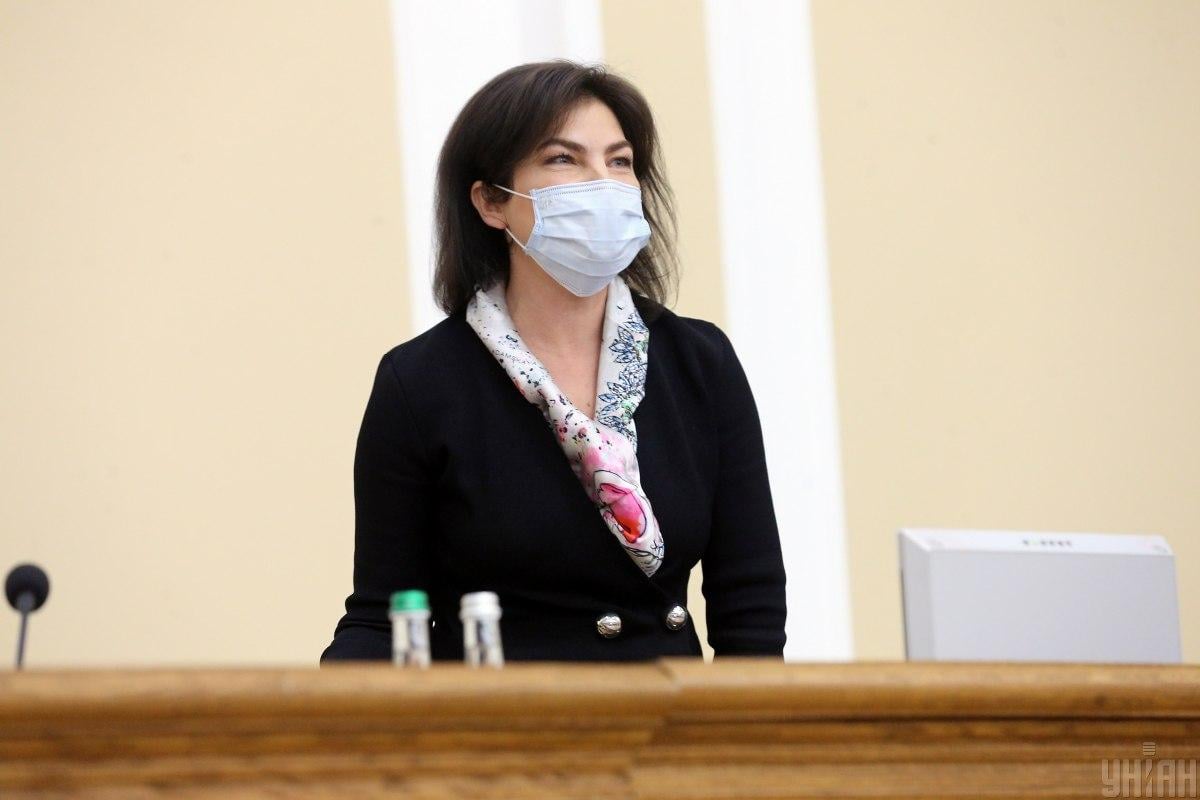 The investigation into the high-profile case on suspicion of two parliamentarians of treason and looting of national values ​​has been completed. As of today, the materials of the proceedings are open to the defense.

After acquainting them with all the evidence developed by prosecutors and investigators, the case will go to court, said Prosecutor General Irina Venediktova in her appeal.

“I would like to note at once that the materials will be opened today to the People’s Deputy, who is under house arrest.

She added that the independence of our state is 30 years old, and today we can say with confidence that the responsibility before the law in Ukraine no longer depends on mandates or status, media empires or wealth – the law enforcement system actually destroys the caste of the untouchables.

“We are ready for further accusations of persecution of the opposition, information attacks and obstruction of work. The prosecutor’s office does not play politics, but defends the law. We have gathered evidence and we are ready to go to court with them,” the prosecutor general added.

According to her, two people’s deputies of Ukraine are suspected of involvement in serious crimes – “people’s deputies who swore allegiance to Ukraine and pledged to defend its sovereignty and independence, are reasonably suspected of treason and aiding the aggressor in one of the most difficult times in our history. “.

The investigation established that two people’s deputies of Ukraine together with officials of the aggressor country’s authorities – the Russian Federation and others – attempted to plunder national values ​​- illegal oil and gas production in the temporarily occupied territory of the Autonomous Republic of Crimea, which are owned by the Constitution of Ukraine. of the Ukrainian people.

The investigation has evidence that the suspects handed over to the occupation authorities the material and documentary base for the development of the Hlyboka deposit. It is located in the Prykerchensky shelf of the Black Sea in the exclusive (marine) economic zone of Ukraine. Without the help of these people’s deputies of the Russian Federation, it would take years and huge resources to develop a site with promising reserves of over UAH 38 billion.

With the assistance of one of the people’s deputies, a kind of “successor” of the enterprise registered in Ukraine was created in the temporarily occupied territory, in order to obtain illegal “permits” from the aggressor state on the basis of already available Ukrainian permits and ready technical documents. This is a gross violation of international and our national law, as the temporarily occupied territory is an integral part of Ukraine, which is subject exclusively to the jurisdiction of its public authorities.

In addition, according to the investigation, the deputies of Ukraine, acting in accordance with the instructions of the authorities of the Russian Federation, collected information on the location of military formations of Ukraine and their combat training, assisted in involving Ukrainian citizens in measures to the detriment of Ukraine to destabilize socio-political situation in the state.

In essence, they assisted a foreign country in carrying out subversive activities against Ukraine. This is nothing but treason – an act intentionally committed by a citizen of Ukraine to the detriment of sovereignty, territorial integrity and inviolability, defense, state, economic or information security of Ukraine.

In this case, we are talking about the transfer of confidential information about one of the military units of the Ukrainian army, as well as active participation in the development of the so-called “Ray Project”. Among the tools of the program, which was personally edited by one of the suspects, was the formation of a network of agents of influence and a section of the population loyal to Russia. for the Russian Federation administrative, economic, political decisions that will destroy the independence of state power within the country and independence in international relations.These actions are one of the examples of information war against our state and an element of a hybrid war.

Prosecutors and investigators conducted a huge amount of investigative and procedural actions, expert research and interrogations, analyzed dozens of hours of audio recordings. Some of the evidence that formed the basis of the accusation against these two people’s deputies of Ukraine was presented to the general public, so everyone could also draw their own conclusions. The whole process was public and open, as far as the law allowed.

“There is a difficult trial ahead, in which we will have to take a serious procedural battle. But completing the pre-trial investigation in this criminal case, we are confident in our position and will demonstrate the work of prosecutors and investigators in the European competition process,” Venediktova said.

“I would like to say that we do not stop there. We provide procedural guidance in a number of other criminal proceedings concerning crimes against the sovereignty, territorial integrity, defense and economic security of Ukraine, which may involve both former and current deputies of Ukraine. “Each such fact will be given an appropriate legal assessment so that no one escapes responsibility,” the prosecutor general said.