Spain refused to allow Russian warships into its port

The ships planned to stop at the port for three days to refuel and replenish food supplies. 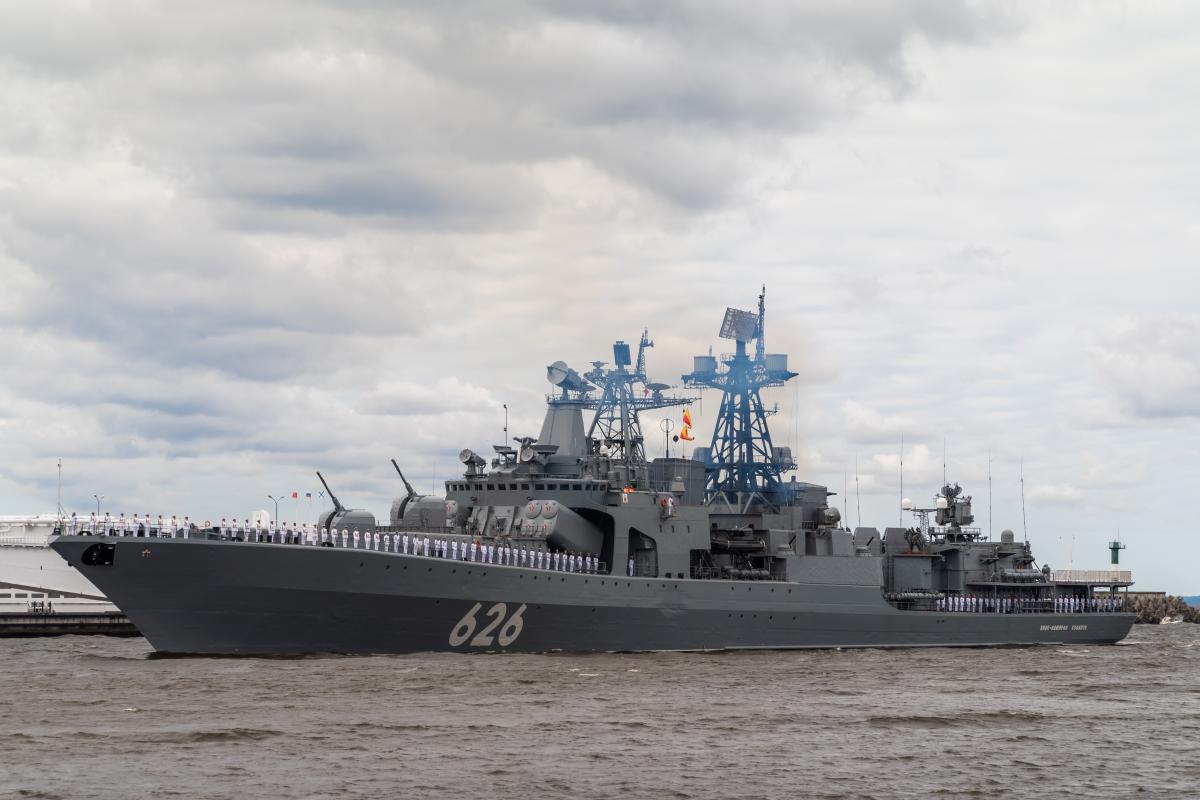 Spain did not let the ship “Vice Admiral Kulakov” into its port / photo ua. depositphotos.com

The Spanish Foreign Ministry has banned two Russian warships from entering the port of Ceuta .

The Russian army has requested the parking of the large anti-submarine ship “Vice Admiral Kulakov” and the rescue tug “Altai”, reports NV with reference to El Confidencial.

The ships planned to stop at the port for three days from August 18 to refuel and replenish food supplies.

According to the Spanish publication, the Foreign Ministry refused to accept Russian ships because it did not receive information about their further route.

It will be recalled that in 2016, Russia sent a group of Russian warships led by the troubled aircraft carrier Admiral Kuznetsov to the Mediterranean Sea to participate in a military operation in Syria. However, then Spain and Malta refused to refuel Russian warships. Russia had to refuel them from tankers. Since then, ships of the Russian Navy have not stopped in Spanish ports.