Britain will cooperate with the Taliban if necessary – Johnson

According to Boris Johnson, the situation at Kabul airport, where thousands of desperate Afghans have gathered, is improving. 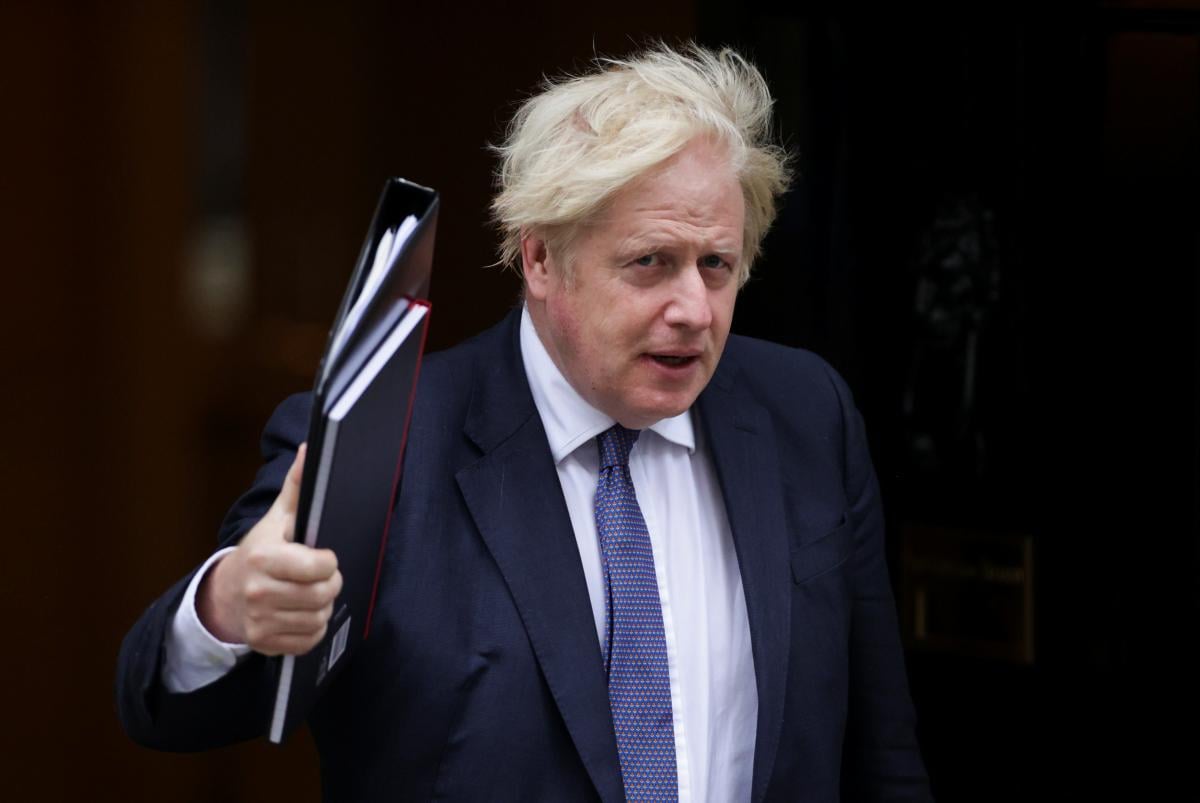 The United Kingdom will, if necessary, cooperate with the Taliban , which has seized power in Afghanistan.

This was stated by Prime Minister Boris Johnson, writes Reuters .

“I want to assure people that our political and diplomatic efforts to find a solution for Afghanistan, cooperation with the Taliban, will certainly continue, if necessary,” Johnson said.

According to him, the situation at Kabul airport, where thousands of desperate Afghans have gathered who want to leave the country, is improving.

It is noted that the British government has evacuated 1,615 people since Saturday, including 399 British citizens, 320 embassy staff and 402 Afghans.

The Taliban seized power in Afghanistan