Ukrainians named the biggest obstacles to the country’s development 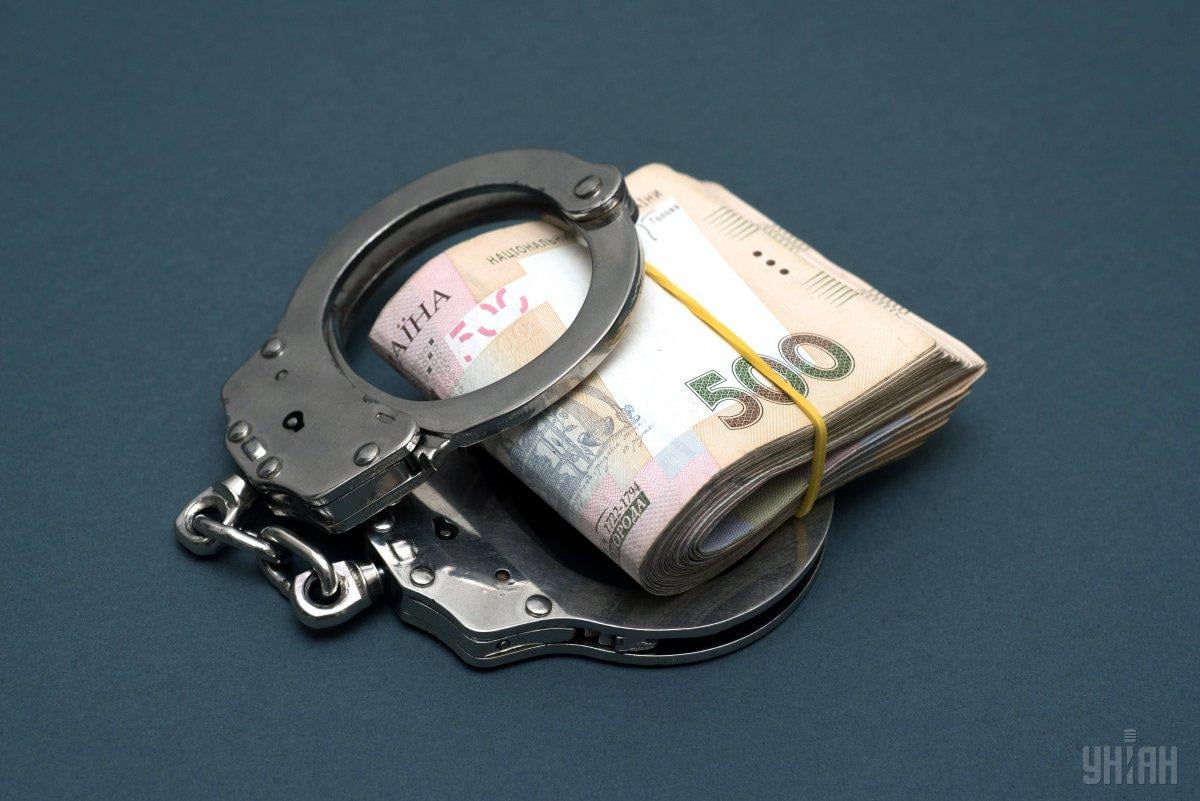 According to the respondents, Ukraine was the least successful in the fight against corruption / photo UNIAN

Citizens named corruption (38.5%) and war (over 18%) as the biggest obstacles to Ukraine’s development .

This is stated in the results of the all-Ukrainian poll transmitted to UNIAN.

Relatively successful areas where transformations have taken place since independence are: equality of men and women, freedom of speech, formation of the Ukrainian nation, equality of national minorities, building democracy, civil society and defense in the country.

Answering an open-ended question without pre-defined options, the respondents named corruption as the biggest obstacle to Ukraine’s development – 38.5% of respondents. The second significant obstacle is the war – more than 18%. Respondents also called obstacles: incompetence of the government – 5.9%, oligarchs – 5.7% and Ukrainians themselves – 4.8%.

*** A nationwide survey was conducted by the Ilko Kucheriv Democratic Initiatives Foundation together with the Razumkov Center’s sociological service from July 29 to August 4, 2021 in all regions of Ukraine except Crimea and the occupied territories of Donetsk and Luhansk oblasts. 2019 respondents aged 18 and older were interviewed. The theoretical sampling error does not exceed 2.3%.