Ukraine has started modernization of the power system: the fourth hydraulic unit was launched at the Dniester PSP

After the launch of all the hydroelectric units envisaged by the project, the Dniester PSP will become the largest hydroelectric power plant in Europe. 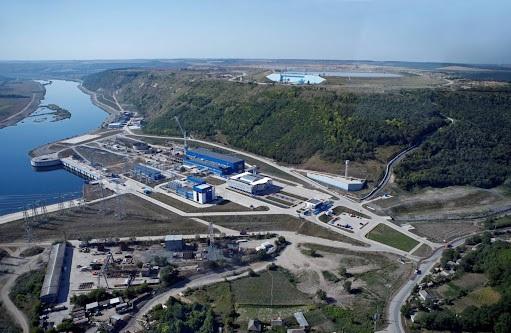 In Ukraine, the modernization of the energy system has begun. The state company Ukrhydroenergo has connected the fourth hydro unit of the second stage of the Dniester hydroelectric power plant to the unified power system of Ukraine.

This was reported by the company’s press service.

“The construction of a powerful PSP on the Dniester makes it possible to use the surplus of cheap night electricity to pump water in the pump mode into the upper reservoir and operate it in turbine mode during rush hours to generate electricity,” – commented on this event on his Facebook page. Sviridenko.

She noted that for the energy sector of Ukraine, the Dniester PSP is an effective tool for regulating the energy system, which successfully serves as a reliable reserve to cover peak loads.

After the launch of all the hydroelectric units envisaged by the project, the Dniester PSP will become the largest hydroelectric power plant in Europe.

Modernization and launch of new facilities in Ukraine’s energy sector, according to many experts, will reduce dependence on foreign electricity supplies, in particular from Russia. And the actual production of electricity will significantly reduce tariffs for the population in the future.