The administration of US President Joe Biden is concerned about the weapons situation and is considering several options. 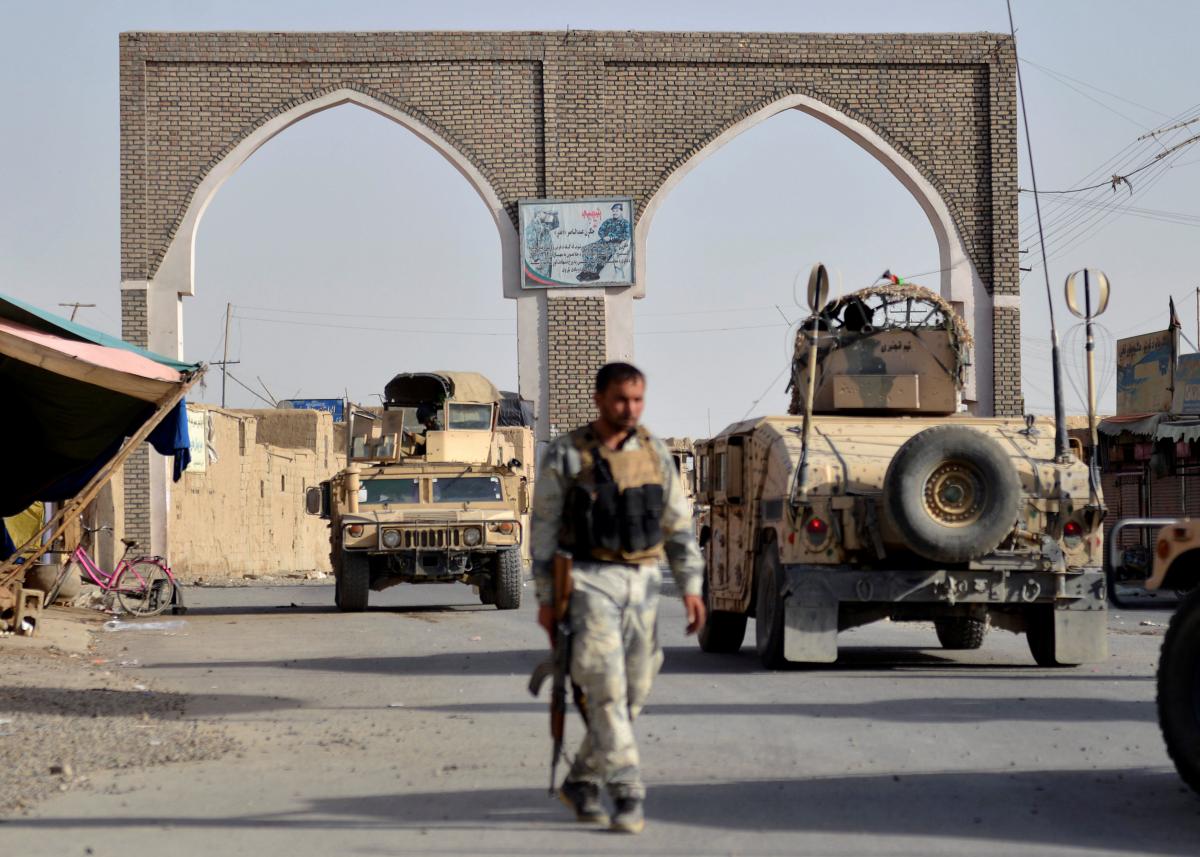 The United States may launch air strikes on US military equipment seized by Taliban militants in Afghanistan .

According to Reuters , US officials fear that the weapons could be used to kill civilians seized by Islamic State militants, or end up in the hands of US opponents, including China and Russia.

“Everything that was not destroyed now belongs to the Taliban,” the official told Reuters on condition of anonymity.

The administration of US President Joe Biden is concerned about the weapons situation and is considering several options.

One such option is to strike large equipment, such as helicopters. At the same time, there are fears that this will provoke opposition from the Taliban, while the main goal of the United States is to evacuate people.

According to another official, there are no exact figures on how many weapons the Taliban found. According to the latest intelligence estimates, the Taliban controls more than 2,000 armored vehicles, including American Hummers, and up to 40 aircraft, including UH-60 Black Hawks tactical helicopters, reconnaissance attack helicopters and ScanEagle military drones.

On the other hand, the United States notes that despite the fact that the Taliban have gained access to helicopters, this equipment requires regular maintenance, and flights on them are difficult without good training.

In total, from 2002 to 2017, the United States transferred about $ 28 billion in weapons to Afghanistan. In particular, missiles, night vision devices and small drones to gather intelligence. Since 2003, the United States has provided Afghan troops with at least 600,000 infantry weapons, including M16 assault rifles, as well as 162,000 communications equipment and 16,000 night-vision devices.