Muraev’s TV channel did not eliminate the violations for which he received penalties. 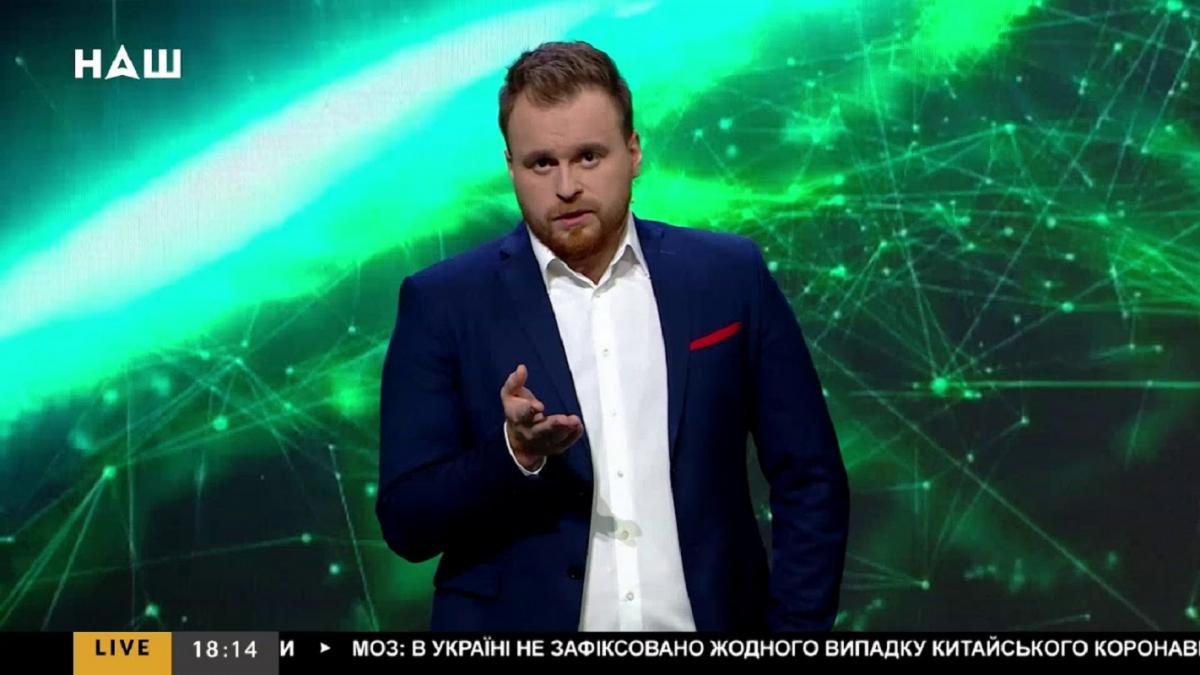 The members of the regulator voted unanimously for the decision / Screenshot

The National Council on Television and Radio Broadcasting will sue  Yashen Muraev for revoking the license of NASH TV channel .

This was reported by Media Detector .

The members of the regulator voted unanimously for the decision.

Muraev’s TV channel did not eliminate the violations for which he received penalties. This is a broadcast on May 4, 2021, where the guest of the studio was the leader of the banned in Ukraine Communist Party Petro Symonenko. The politician was hostile to the Orthodox Church of Ukraine.

At the same time, the regulator will once again check the TV channels “NASH” and “Maxi-TV”, as stated in the message on the website of the National Council.

The National Council recorded the language of hostility in the statements of Olena Bondarenko, which sounded in the program “Important” on July 28.

The former regional woman stated that the rights of Russian-speakers in Ukraine are allegedly suppressed in favor of Ukrainian-speakers.

Muraev’s TV channel regularly records distorted coverage of the political situation in Ukraine. The TV channel often practices “communication” with alleged residents of the occupied territories , who are hostile to the Ukrainian authorities and Ukrainians.

Our leaders also talked to the leaders of the “LDNR”, without denying or denying the fakes heard. In addition, they spread outright lies in favor of Putin.