The founders of the “Crimean Summit” will be more than 40 countries and organizations: a complete list 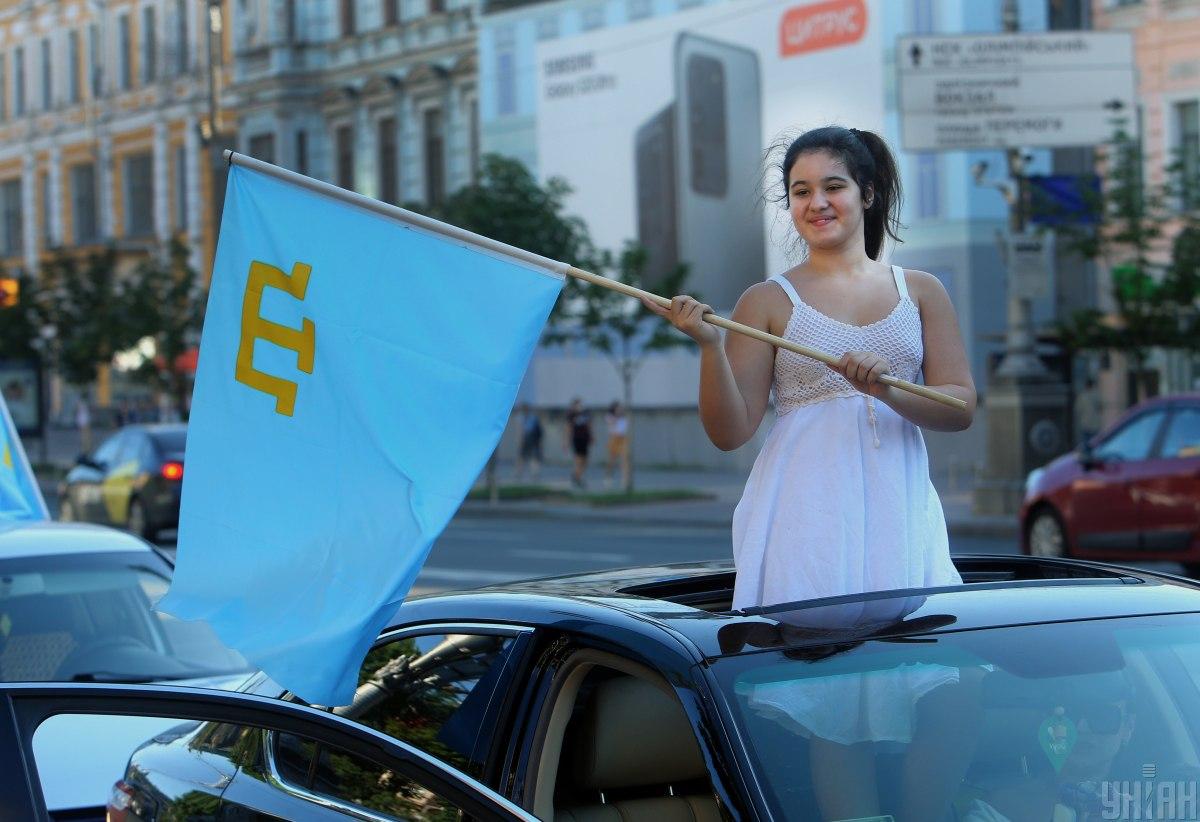 The Minister for Foreign Affairs of Ukraine Dmytro Kuleba has announced the full list of participants in the founding summit of the Crimean Platform for the Occupation of the Peninsula.

According to an UNIAN correspondent, Kuleba said this during an online briefing.

In addition, two states – at the level of defense ministers: Britain and Portugal.

At the same time, the United States will be represented by President Joe Biden’s personal envoy, Transport Secretary Peter Buttige.

Norway will be represented by Foreign Minister Audun Halvorsen.

In addition, 7 countries will be represented at the level of ambassadors: New Zealand, Malta, Japan, Australia, Cyprus, Canada and Greece.