Taliban launches “hunt” in Afghanistan for US and NATO collaborators – media

According to a non-public UN report, the militants are using intimidation tactics against their targets. 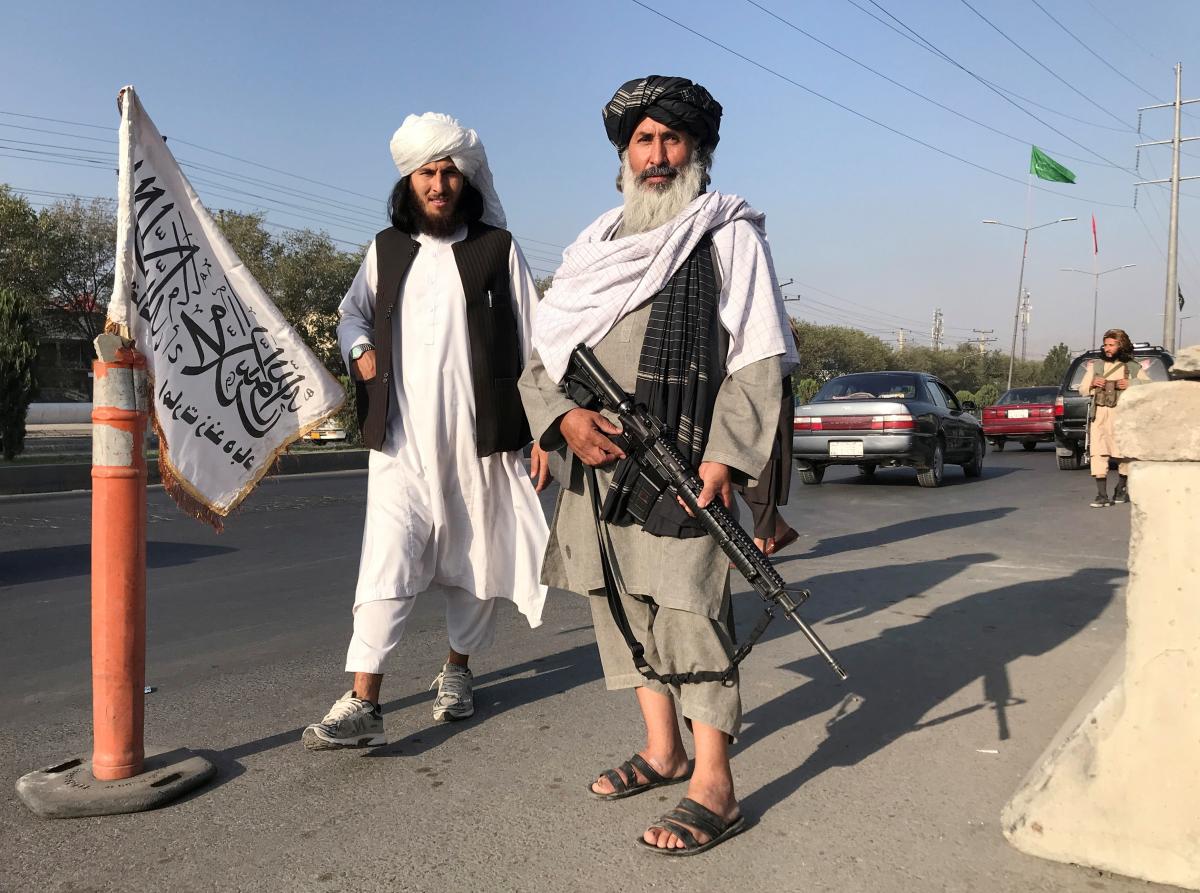 The Taliban has begun a “purge” in Afghanistan / REUTERS

Taliban  militants  have begun harassing or cooperating with former US or NATO forces in Afghanistan.

This was reported by the BBC , which reviewed the confidential UN report. The document was compiled by the Norwegian Center for Global Analysis, which provides UN intelligence.

According to the document, the Taliban uses intimidation tactics. To reach their target, the militants may detain members of her family and threaten to kill them.

People who have held important positions in the army, police and investigative bodies are at particular risk. The Taliban has prepared dossiers on such individuals in advance. Even before it occupied all major cities.

In addition, the Taliban is already forming a network of informants to work with the new regime.

It will be recalled that the Taliban today declared a new state in the territory under its control – the Islamic Emirate of Afghanistan.

The Taliban seizes power in Afghanistan

On August 15, the Taliban entered Kabul and announced by the end of the day that they controlled the entire country. President Ashraf Ghani resigned and left Afghanistan.

Taliban officials have announced a general amnesty in the country and said they intend to maintain peaceful relations with all countries. They also promised that women would be given rights, but “within the framework of Islam.”

However, the Taliban’s rise to power provoked panic and the flight of people from the country. Many remember the brutal rule of the Taliban in the 1990s, when the country had an extremely harsh Sharia regime.