According to the National Antarctic Research Center, the purchase price of the ship for Ukraine is 5 million 304 thousand dollars. 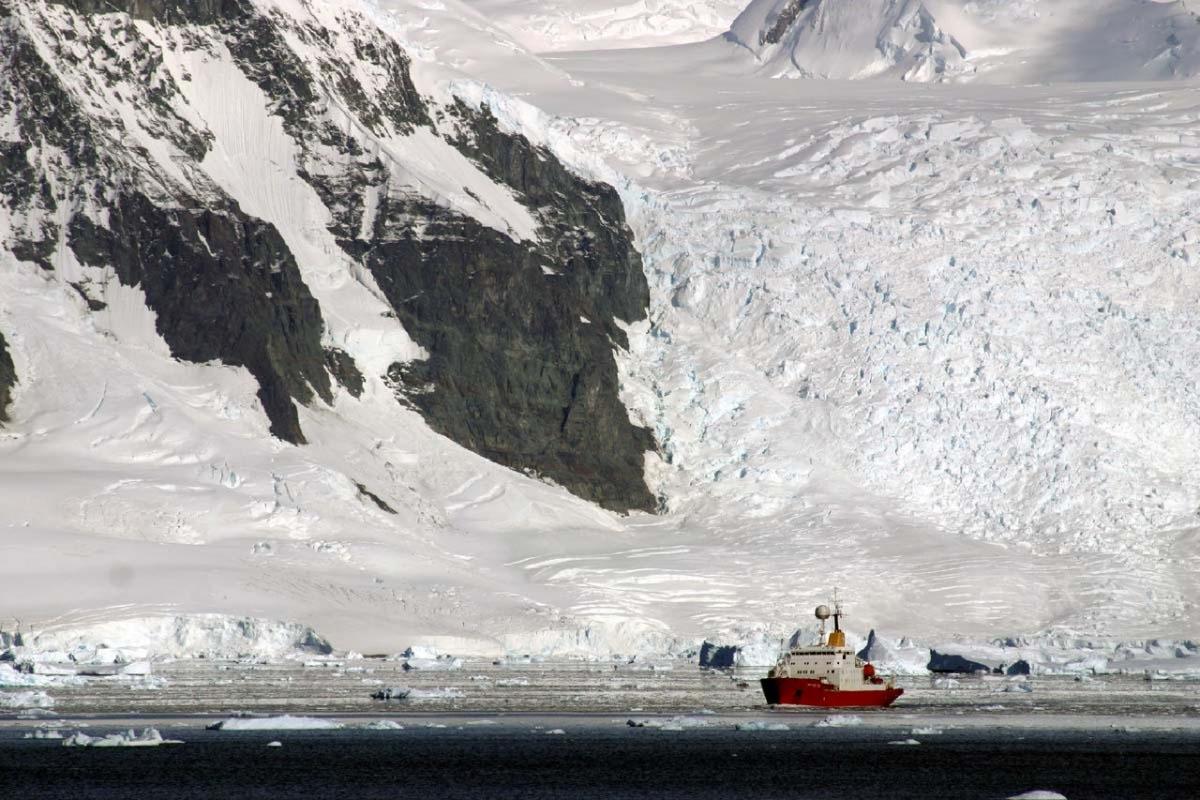 The United Kingdom has handed over the James Clark Ross research icebreaker to Ukraine for research in Antarctica.

This was reported by the British Embassy in Ukraine on its Facebook page .

Thus, after 30 years of service as part of the British Antarctic mission, the icebreakers were sold to the Ukrainian Antarctic station “Academician Vernadsky”.

The embassy stressed that this was the second time that a British research asset had been transferred to Ukrainian colleagues, as the first was the transfer of the Faraday station in 1996, now known as the Academician Vernadsky station.

How much was the icebreaker James Clark Ross

On July 7, the Cabinet of Ministers allocated funds for the purchase of icebreakers for Ukrainian Antarctic expeditions.

As reported, according to the National Antarctic Science Center, the purchase price of  James Clark Ross for Ukraine was 5 million 304 thousand dollars, of which:

What is known about James Clark Ross

In 1996, the ship delivered the first Ukrainian Antarctic expedition to the station “Academician Vernadsky”, and in the summer of this year returned from its last expedition under the British flag. A few months ago, it visited, in particular, the station, where it was carefully inspected by Ukrainian polar explorers

According to experts of the Maritime Technical University. Admiral Makarov, the vessel is suitable for operation for at least another 20 years with a possible extension of service life to 25-30 years after purchase.

James Clark Ross has a webcam on board to view the ship. In addition, the website of the British Antarctic Service is a detailed  virtual tour of the icebreaker.